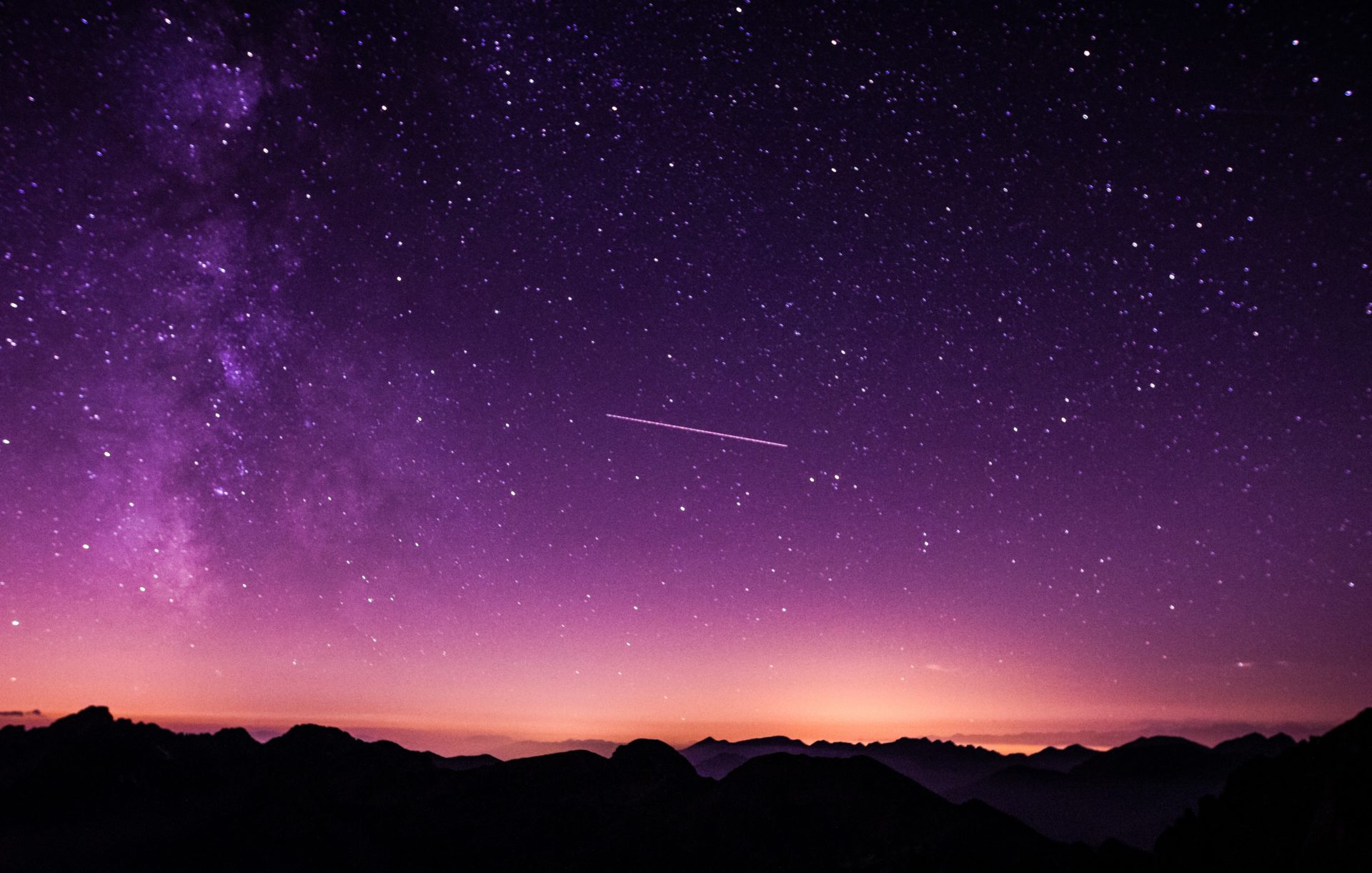 Home / News / Science and Research / Observing the invisible: the long journey to the first image of a black hole

Observing the invisible: the long journey to the first image of a black hole

The first picture of a supermassive black hole at the centre of a galaxy shows how we have, in a sense, observed the invisible.

The ghostly image is a radio intensity map of the glowing plasma behind, and therefore silhouetting, the black hole’s “event horizon” — the spherical cloak of invisibility around a black hole from which not even light can escape.

The radio “photograph” was obtained by an international collaboration involving more than 200 scientists and engineers who linked some of the world’s most capable radio telescopes to effectively see the supermassive black hole in the galaxy known as M87.

It was the English astronomer John Michell who in 1783 first formulated the idea of “dark stars” so incredibly dense that their gravity would be impossible to run from — even if you happened to be a photon able to move at the speed of light.

Things have come a long way since that pioneering insight.

In January this year, astronomers published an image of the emission coming from the radio source known as Sagittarius A*, the region immediately surrounding the supermassive black hole at the centre of our galaxy.

Impressively, that image had detail on scales down to just nine times the size of the black hole’s event horizon.

Now, the Event Horizon Telescope (EHT) has succeeded in resolving the event horizon around the supermassive black hole in M87, a relatively nearby galaxy from which light takes 55 million light years to reach us, due to its distance.

Astronomical objects come with astronomical figures, and this target is no exception.

M87’s black hole has a mass that is 6.5 billion times that of our Sun, which itself is one-third of a million times the mass of the Earth. Its event horizon has a radius of roughly 20 billion kilometres, more than three times the distance Pluto is from our Sun.

It is, however, far away, and the incredible engineering feat required to see such a target is akin to trying to observe an object 1mm in size from a distance of 13,000km.

This Nobel Prize-worthy result is, of course, no accidental discovery, but a measurement built on generations of insight and breakthrough.

In the early 1900s, considerable progress occurred after Albert Einstein developed his theories of relativity. These enduring equations link space and time, and dictate the motion of matter which in turn dictates the gravitational fields and waves within spacetime.

Studying the evolution of stars in the 1920s and 1930s, nuclear physicists reached the seemingly unavoidable conclusion that if massive enough, certain stars would end their lives in a catastrophic gravitational collapse resulting in a singularity and the creation of a “frozen star”.

This term reflected the bizarre relative nature of time in Einstein’s theory. At the event horizon, the infamous boundary of no return surrounding such a collapsed star, time will appear to freeze for an external observer.

While advances in the field of quantum mechanics replaced the notion of a singularity with an equally bewildering but finite quantum dot, the actual surface, and interior, of black holes remains an active area of research today.
While our galaxy may contain millions of John Michell’s stellar-mass black holes — of which we know the whereabouts of a dozen or so — their event horizons are too small to observe.

For example, if our Sun were to collapse down to a black hole, the radius of its event horizon would be just 3km. But the collision of stellar-mass black holes in other galaxies was famously detected using gravitational waves.

Looking for something supermassive

The EHT’s targets are therefore related to the supermassive black holes located at the centres of galaxies. The term black hole actually only came into use in the mid- to late 1960s when astronomers began to suspect that truly massive “dark stars” powered the highly active nuclei of certain galaxies.

Numerous theories abound for the formation of these particularly massive black holes. Despite the name, black holes are objects, rather than holes in the fabric of spacetime.

In 1972, Robert Sanders and Thomas Lowinger calculated that a dense mass equal to about one million solar masses resides at the centre of our galaxy.

By 1978, Wallace Sargent and colleagues had determined that a dense mass five billion times the mass of our Sun lies at the centre of the nearby galaxy M87.

But these masses, slightly revised since then, might have simply been a dense swarm of planets and dead stars.

In 1995, the existence of black holes was confirmed observationally by Makoto Miyoshi and colleagues. Using radio interferometry, they detected a mass at the centre of the galaxy M106, within a volume so small that it could only be, or soon would become, a black hole.

Today, around 130 such supermassive black holes at the centres of nearby galaxies have had their masses directly measured from the orbital velocities and distances of stars and gas circling the black holes, but not yet on a death spiral into the central gravitational compactor.

Despite the increased sample, our Milky Way and M87 still have the largest event horizons as seen from Earth, which is why the international team pursued these two targets.

The shadowy silhouette of the black hole in M87 is indeed an astonishing scientific image. While black holes can apparently stop time, it should be acknowledged that the predictive power of science, when coupled with human imagination, ingenuity, and determination, is also a remarkable force of nature.