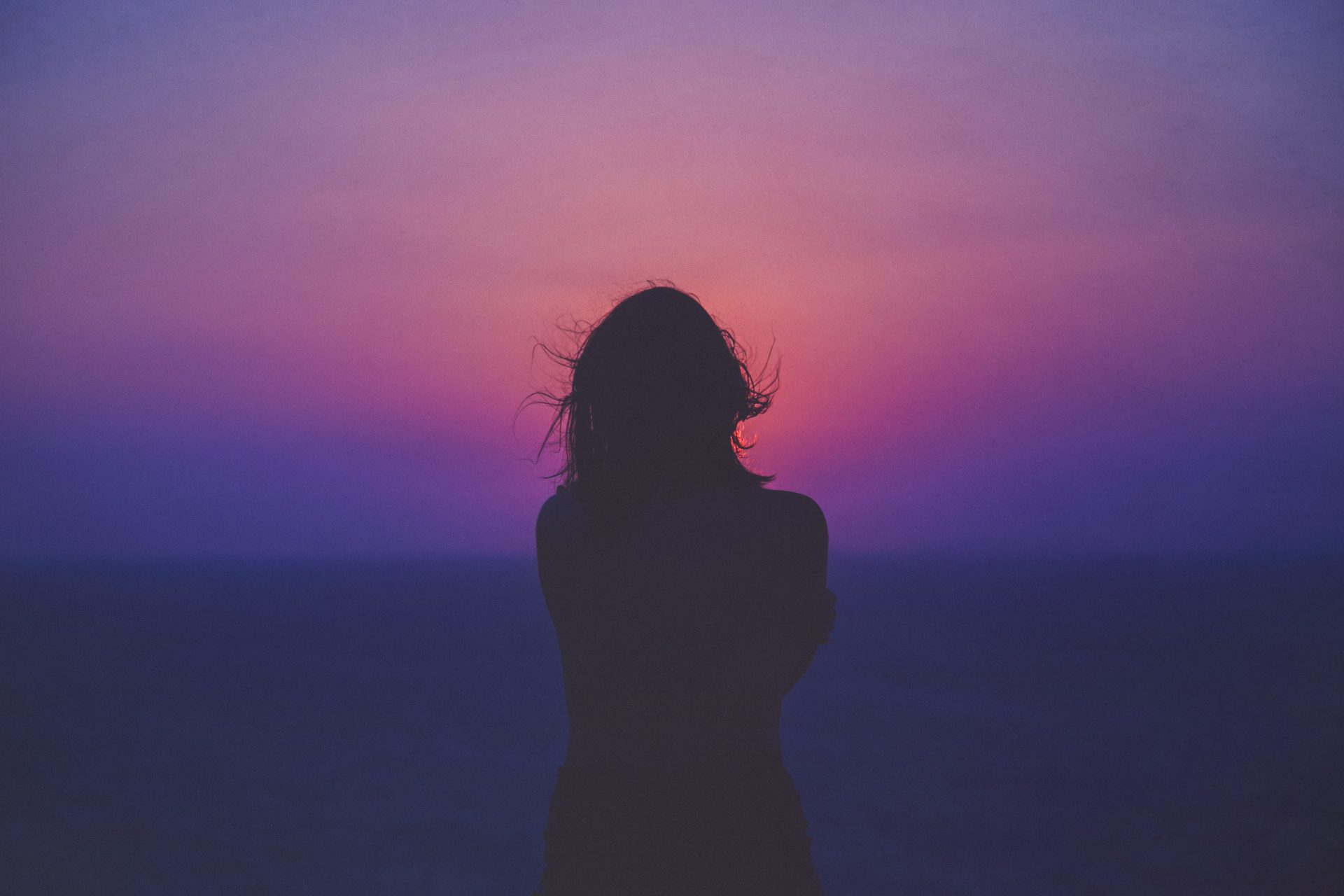 More than one in three young adults aged 18 to 25 reported problematic levels of loneliness, according to a new report from Swinburne University and VicHealth.

We surveyed 1,520 Victorians aged 12 to 25, and examined their experience of loneliness. We also asked about their symptoms of depression and social anxiety.

Overall, one in four young people (aged 12 to 25) reported feeling lonely for three or more days within the last week.

Among 18 to 25 year olds, one in three (35%) reported feeling lonely three or more times a week. We also found that higher levels of loneliness increases a young adult’s risk of developing depression by 12% and social anxiety by 10%.

Adolescents aged 12 to 17 reported better outcomes, with one in seven (13%) feeling lonely three or more times a week. Participants in this age group were also less likely to report symptoms of depression and social anxiety than the 18 to 25 year olds.

Young adulthood can be a lonely time

Anyone can experience loneliness and at any point in life but it’s often triggered by significant life events – both positive (such as new parenthood or a new job) and negative (bereavement, separation or health problems).

Young adults are managing new challenges such as moving away from home and starting university, TAFE or work. Almost half (48%) of the young adults in our survey lived away from family and caregivers. Almost 77% were also engaged in some sort of work.

Young people at high school may be buffered from loneliness because they’re surrounded by peers, many of whom they have known for years. But once they leave the safety of these familiar environments, they are likely to have to put in extra effort to forge new ties. They may also feel more disconnected from the existing friends they have.

During this transition to independence, young adults may find themselves with evolving social networks, including interactions with colleagues and peers of different ages. Learning to navigate these different relationships requires adjustment, and a fair bit of trial and error.

Is social media use to blame?

The reliance on social media to communicate is often thought to cause loneliness.

No studies I’m aware of have examined the cause-effect between loneliness and social media use.

There is some evidence that those who are lonely are more likely to use the internet for social interactions and spend less time in real life interactions. But it’s unclear whether social media use causes more loneliness.

Further, a recent study found that the relationship between social media use and psychological distress was weak.

Is loneliness a cause or effect of mental ill health?

Loneliness is bad for our physical and mental health. Over a six-month period, people who are lonely are more likely to experience higher rates of depression, social anxiety and paranoia. Being socially anxious can also lead to more loneliness at a later time.

The solution isn’t as simple as joining a group or trying harder to make friends, especially if one also already feels anxious about being with people.

When lonely people do socialise, they are more likely to engage in self-defeating actions, such as being less cooperative, and show more negative emotions and body language. This is done in an (often unconscious) attempt to disengage and protect themselves from rejection.

Lonely people are also more likely to find reasons people cannot be trusted or do not live up to particular social expectations, and to believe others evaluate them more negatively than they actually do.

What can we do about it?

One way to address these invisible forces is to help young people think in more helpful ways about friendship, and to understand how they can influence others through their emotions and behaviours.

Parents, educators and counsellors can play a role in educating children and young people about the dynamics of evolving friendships. This might involve helping the young person to evaluate their own behaviours and thought patterns, understand how they play an active role in building relationships, and to support them to interact differently.

More specific strategies could include:

Educational programs can do more to address the social health of young people and these discussions can be integrated into health education classes.

Additionally, because young people are already frequent and competent users of technology, carefully crafted digital tools could be developed to target loneliness.

These tools could help young people learn skills to develop and maintain meaningful relationships. And because lonely people are more likely to avoid others, digital tools could also be used as one way to help young people build social confidence and practise new skills within a safe space.

A cornerstone of any solution, however, is to normalise feelings of loneliness, so feeling lonely is seen not as a weakness but rather as an innate human need to connect. Loneliness is likely to negatively impact on health when it is ignored, or not properly addressed, allowing the distress to persist.

We don’t yet know the lifelong impact of loneliness on today’s young people, so it’s important we take action now, by increasing awareness and giving young people the tools to develop and maintain meaningful social relationships.