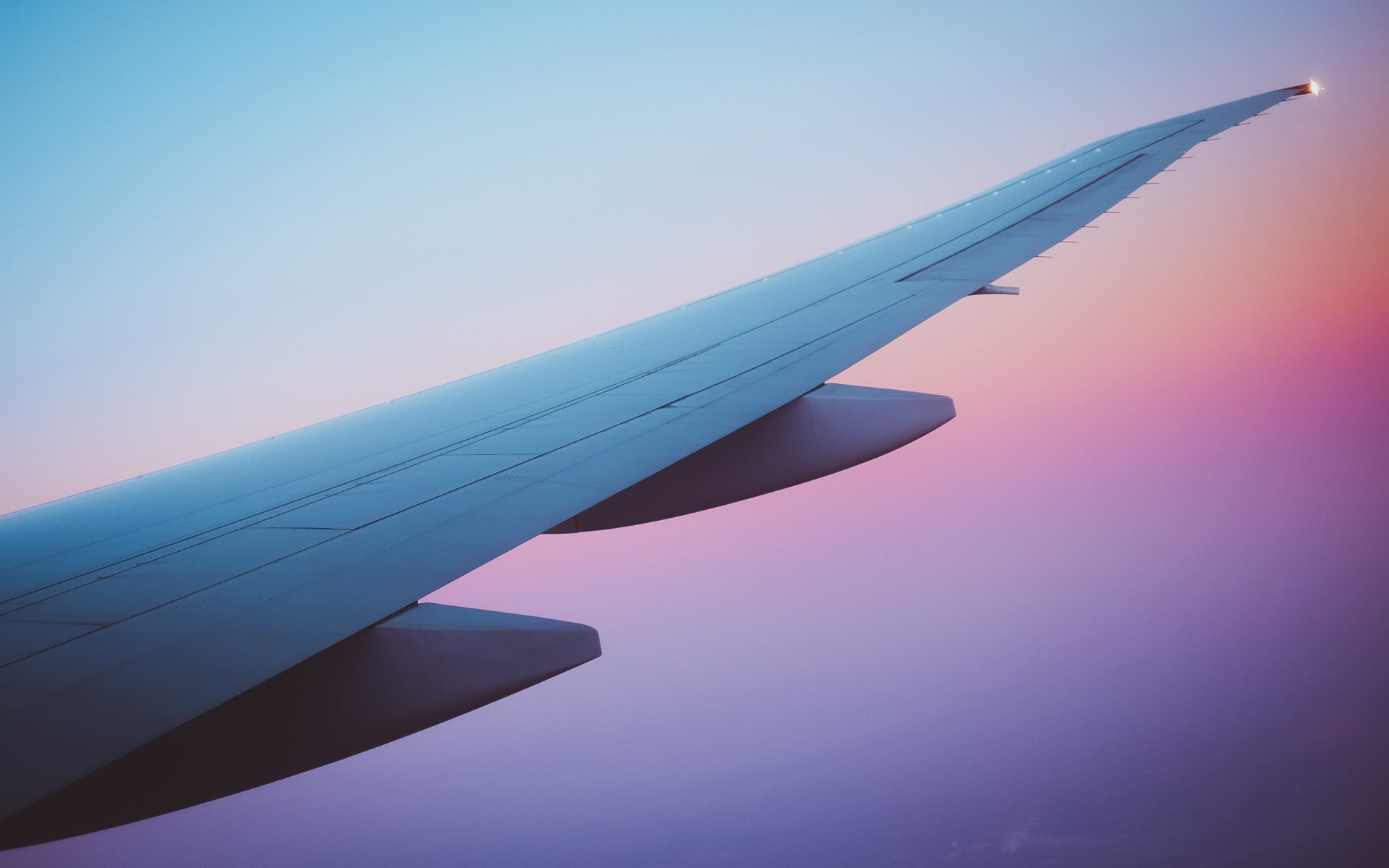 Home / News / Science and Research / Climate explained: why don't we have electric aircraft?

Climate explained: why don’t we have electric aircraft?

Electric cars, trains, trams and boats already exist. That logically leads to the question: why are we not seeing large electric aircraft? And will we see them any time soon?

Why do we have electric cars and trains, but few electric planes? The main reason is that it’s much simpler to radically modify a car or train, even if they look very similar to traditional fossil-fuel vehicles on the outside.

Land vehicles can easily cope with the extra mass from electricity storage or electrical propulsion systems, but aircraft are much more sensitive.

For instance, increasing the mass of a car by 35% leads to an increase in energy use of 13-20%. But for a plane, energy use is directly proportional to mass: increasing its mass by 35% means it needs 35% more energy (all other things being equal).

But that is only part of the story. Aircraft also travel much further than ground vehicles, which means a flight requires far more energy than an average road trip. Aircraft must store onboard all the energy needed to move its mass for each flight (unlike a train connected to an electrical grid). Using a heavy energy source thus means more energy is needed for a flight, which leads to extra mass, and so on and on.

For an aircraft, mass is crucial, which is why airlines fastidiously weigh luggage. Electric planes need batteries with enough energy per kilogram of battery, or the mass penalty means they simply can’t fly long distances.

Despite this, electric aircraft are on the horizon – but you won’t be seeing electric 747s any time soon.

Today’s best available lithium ion battery packs provide around 200 watt-hours (Wh) per kilogram, about 60 times less than current aircraft fuel. This type of battery can power small electric air taxis with up to four passengers over a distance of around 100km. For longer trips, more energy-dense cells are needed.

Short-range electric commuter aircraft that carry up to 30 people for less than 800km, for instance, specifically require between 750 and 2,000Wh/kg, which is some 6-17% of kerosene-based jet fuel’s energy content. Even larger aircraft require increasingly lighter batteries. For example, a plane carrying 140 passengers for 1,500km consumes about 30kg of kerosene per passenger. With current battery technology, almost 1,000kg of batteries is needed per passenger.

To make regional commuter aircraft fully electric requires a four- to tenfold reduction in battery weight. The long-term historical rate of improvement in battery energy has been around 3-4% per year, doubling roughly every two decades. Based on a continuation of this historical trend, the fourfold improvement needed for a fully electric commuter aircraft could potentially be reached around mid-century.

While this may seem an incredibly long wait, this is consistent with the timescale of change in the aviation industry for both the infrastructure and aircraft design lifecycles. A new aircraft takes around 5-10 years to design, and will then remain in service for two to three decades. Some aircraft are still flying 50 years after their first flight.

Does this mean long-distance flying will always rely on fossil fuels? Not necessarily.

While fully electric large aircraft require a major, yet-to-be-invented shift in energy storage, there are other ways to reduce the environmental impact of flying.

Hybrid-electric aircraft with batteries are also in development, where the batteries may provide extra power in specific circumstances. Batteries can then, for instance, provide clean take-off and landing to reduce emissions near airports.

Electric planes are also not the only way to reduce the direct carbon footprint of flying. Alternative fuels, such as biofuels and hydrogen, are also being investigated.

Biofuels, which are fuels derived from plants or algae, were first used on a commercial flight in 2008 and several airlines have performed trials with them. While not widely adopted, significant research is currently investigating sustainable biofuels that do not impact freshwater sources or food production.

While hydrogen is very light – hydrogen contains three times more energy per kilogram than kerosene – its density is very low, even when stored as a liquid at -250℃. This means that fuel can no longer be stored in the wing but needs to be moved to relatively heavy and bulky tanks inside the fuselage. Despite these drawbacks, hydrogen-fuelled long-distance flights can consume up to 12% less energy than kerosene.