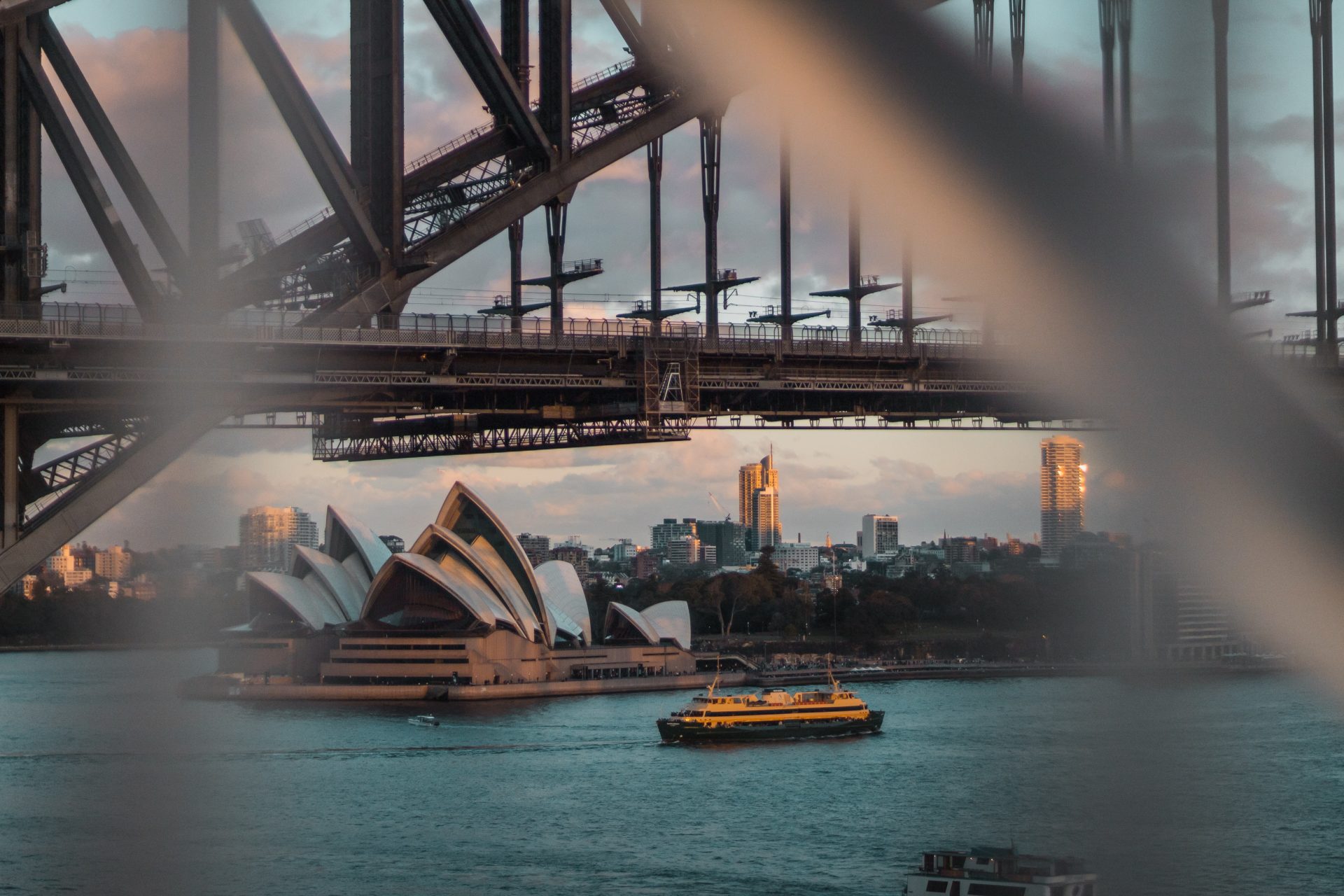 In Australia, renewable energy is growing at a per capita rate ten times faster than the world average. Between 2018 and 2020, Australia will install more than 16 gigawatts of wind and solar, an average rate of 220 watts per person per year.

This is nearly three times faster than the next fastest country, Germany. Australia is demonstrating to the world how rapidly an industrialised country with a fossil-fuel-dominated electricity system can transition towards low-carbon, renewable power generation.

We have analysed data from the regulator which tracks large- and small-scale renewable energy generation (including credible future projects), and found the record-high installation rates of 2018 will continue through 2019 and 2020.

While other analyses have pointed out that investment dollars in renewable energy fell in 2019, actual generation capacity has risen. Reductions in building costs may be contributing, as less investment will buy you the more capacity.

Last was a record year for renewable energy installations, with 5.1 gigawatts (GW) accredited in 2018, far exceeding the previous record of 2.2GW in 2017.

The increase was driven by the dramatic rise of large-scale solar farms, which comprised half of the new-build capacity accredited in 2018. There was a tenfold increase in solar farm construction from 2017.

We have projected the remaining builds for 2019 and those for 2020, based on data from the Clean Energy Regulator for public firm announcements for projects.

A project is considered firm if it has a power purchase agreement (PPA, a contract to sell the energy generated), has reached financial close, or is under construction. We assume six months for financial close and start of construction after a long-term supply contract is signed, and 12 or 18 months for solar farm or wind farm construction, respectively.

This year is on track to be another record year, with 6.5GW projected to be complete by the end of 2019.

The increase is largely attributable to a significant increase in the number of wind farms approaching completion. Rooftop solar has also increased, with current installation rates putting Australia on track for 1.9GW in 2019, also a new record.

This is attributed to the continued cost reductions in rooftop solar, with less than A$1,000 per kilowatt now considered routine and payback periods of the order of two to seven years.

Looking ahead to 2020, almost 6GW of large-scale projects are expected to be completed, comprising 2.5GW of solar farms and 3.5GW of wind. Around the end of 2020, this additional generation would deliver the old Renewable Energy Target of 41,000 gigawatt hours (GWh) per annum. That target was legislated in 2009 by the Rudd Labor government but reduced to 33,000GWh by the Abbott Coalition government in 2015.

There are strong prospects for continued high installation rates of renewables. Currently available renewable energy energy contracts are routinely offering less than A$50 per MWh. Long-term contracts for future energy supply have an average price of more than A$58 per MWh. This is a very reasonable profit margin, suggesting a strong economic case for continued installations. Wind and solar prices are likely to decline further throughout the 2020s.

The main impediment to continued renewables growth is transmission. Transmission constraints have resulted in bottlenecks in moving electricity from some wind and solar farms to cities.

Tasmania’s strong wind resource requires a new connection to the mainland to unlock more projects. The limitations of current planning frameworks for this transition were recognised in Chief Scientist Alan Finkel’s review of the National Electricity Market, with strong recommendations to overcome these problems and, in particular, to strengthen the role of the Australian Energy Market Operator.

Now we need state and federal governments to unlock or directly support transmission expansion. For example, the Queensland government has committed to supporting new transmission to unlock solar and wind projects in the far north, including the Genex/Kidston 250MW pumped hydro storage system. The New South Wales government will expedite planning approval for an interconnector between that state and South Australia, defining it as “critical infrastructure”.

These investments are key to Australia maintaining its renewable energy leadership into the next decade.