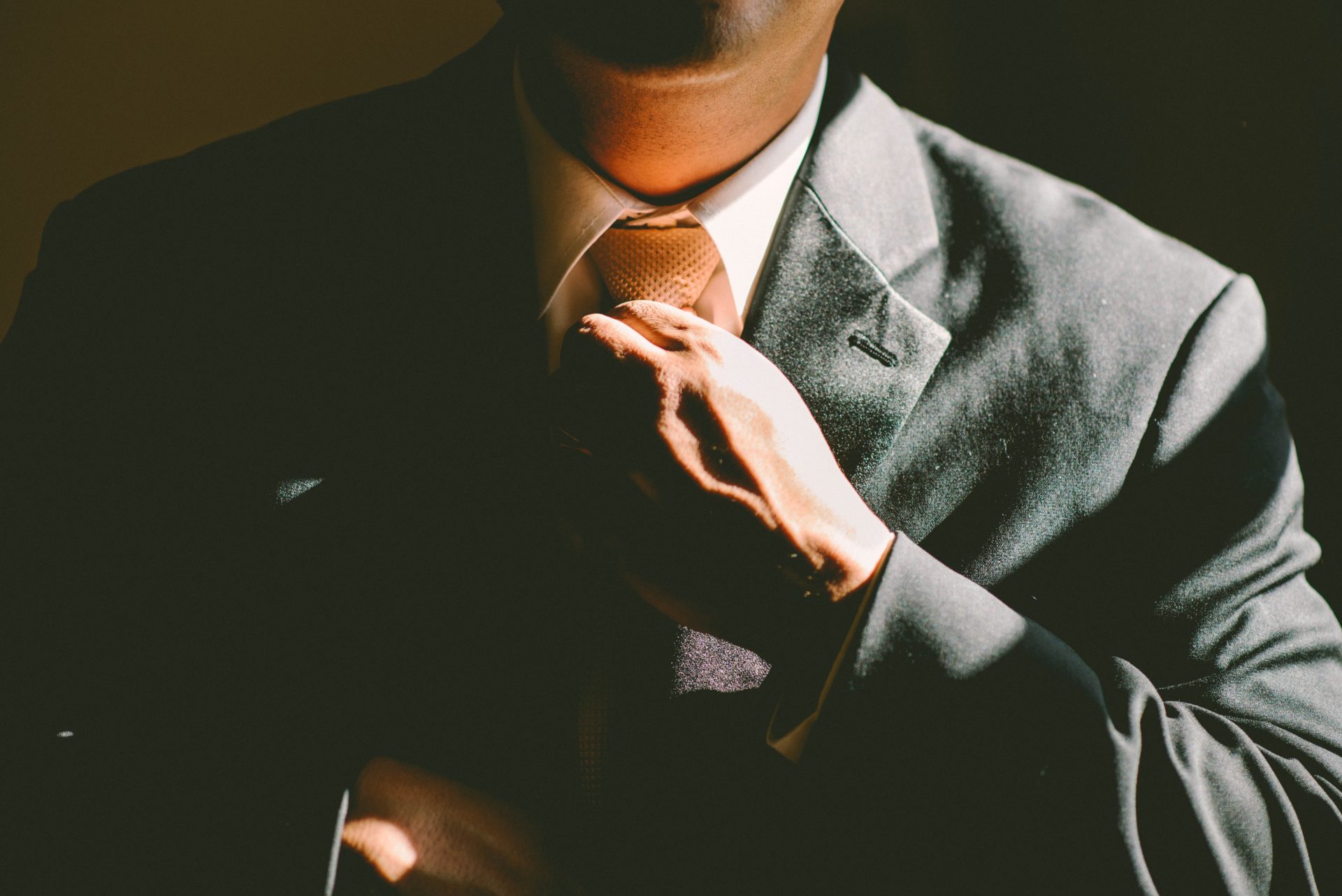 His pay packet is estimated to have been A$23 million last year – though it’s apparently dropped a little since.

Joyce thinks he should use his position to push social causes he believes in. Under his watch, Qantas strongly backed the 2017 campaign for same-sex marriage, much to the chagrin of politicians with a different view.

Senior government minister Peter Dutton told business leaders at the time of the same-sex debate to “stick to their knitting”. Similar sentiments have been expressed recently by Ben Morton, the point man of prime minister Scott Morrison.

Corporate leaders should mind their own business and focus on maximising shareholder value, Morton told the Australian Chamber of Commerce and Industry.

Joyce responded. “That’s democracy and companies are part of democracy, we represent individuals, passengers, employees, shareholders,” he said “We should have a voice on that, and it shouldn’t get to a stage if you don’t agree, don’t speak up, because I think that’s bad for democracy.”

It seems like it has the makings of heavyweight stoush. But really it’s a phoney war.

All this twisted debate in which chief executives talk about democracy and politicians about business management shows are the limits of corporate activism.

The whole thing is simply a distraction from the need for a real debate about the fact already huge CEO salaries continue to grow while average wages stagnate.

Morton, who is assistant minister to the prime minister and cabinet, unleashed his critique in the wake of reports companies were giving employees time off to attend climate change rallies on September 20.

“Too often I see corporate Australia succumb or pander to similar pressures from noisy, highly orchestrated campaigns of elites typified by groups such as GetUp or activist shareholders,” Morton said.

“Too often big businesses have been in the front line on social issues, but missing in action when arguing for policies which would grow jobs and the economy.”

This could well have been interpreted as criticising the likes of Joyce – and Joyce certainly appeared to jab back when he addressed the National Press Club a few days later.

He listed advocating for company tax cut and its industrial relations reforms as evidence he and other chief executives talked about major economic issues.

But businesses that ignored social issues, he said, hurt their bottom line: “You have to do both – and good companies will do both.”

In defence of inequality

Looking beyond Joyce and Morton’s hyberbole, what’s evident is what the debate is not about.

It entirely avoids the problem of the broadening gap between the rich and poor.

Whatever Joyce’s social justice instincts on other issues, he is clearly not the person to talk about about inequality. But it’s not just that he’s silent on this issue. Instead of retreating to his counting house, he came out swinging in defence of his earning almost 300 times the average Aussie income.

“My salary was determined by our shareholders,” he said. “That’s because our market capital went from just over $2 billion to $10 billion. And our shareholders did exceptionally well out of it”.

So much for the quiet Australians

Morton said he had “an old-fashioned view” that businesses should “maximise return to their shareholders”.

The case of Alan Joyce shows profit maximisation is not at all incompatible with corporate activism. Nor is support for a limited range of progressive social causes incompatible with defending the inequality epitomised by super-size executive salaries.

Morton described himself as standing up for the “quiet Australians”. So it might be considered an irony that his complaints about CEOs pandering to a left elite helped distract attention from the issue of inequality.

Joyce meanwhile insisted he would continue to do what is “morally right” for society.

But declaring unelected corporate executives have a responsibility to use their privileged position in the economic pecking order to push business-friendly political causes is, at best, controversial. At worst, his belief he has the right as a chief executive to represent people who haven’t chosen his as a political representative is downright anti-democratic.

All this quibbling narrows the political and economic agenda to a sterile debate between “good ethics is good business” activism and good old-fashioned capitalism.

Whichever one you pick, the fair distribution of economic prosperity among working Australians has been left off the democratic table. Such are the limits of CEO activism.