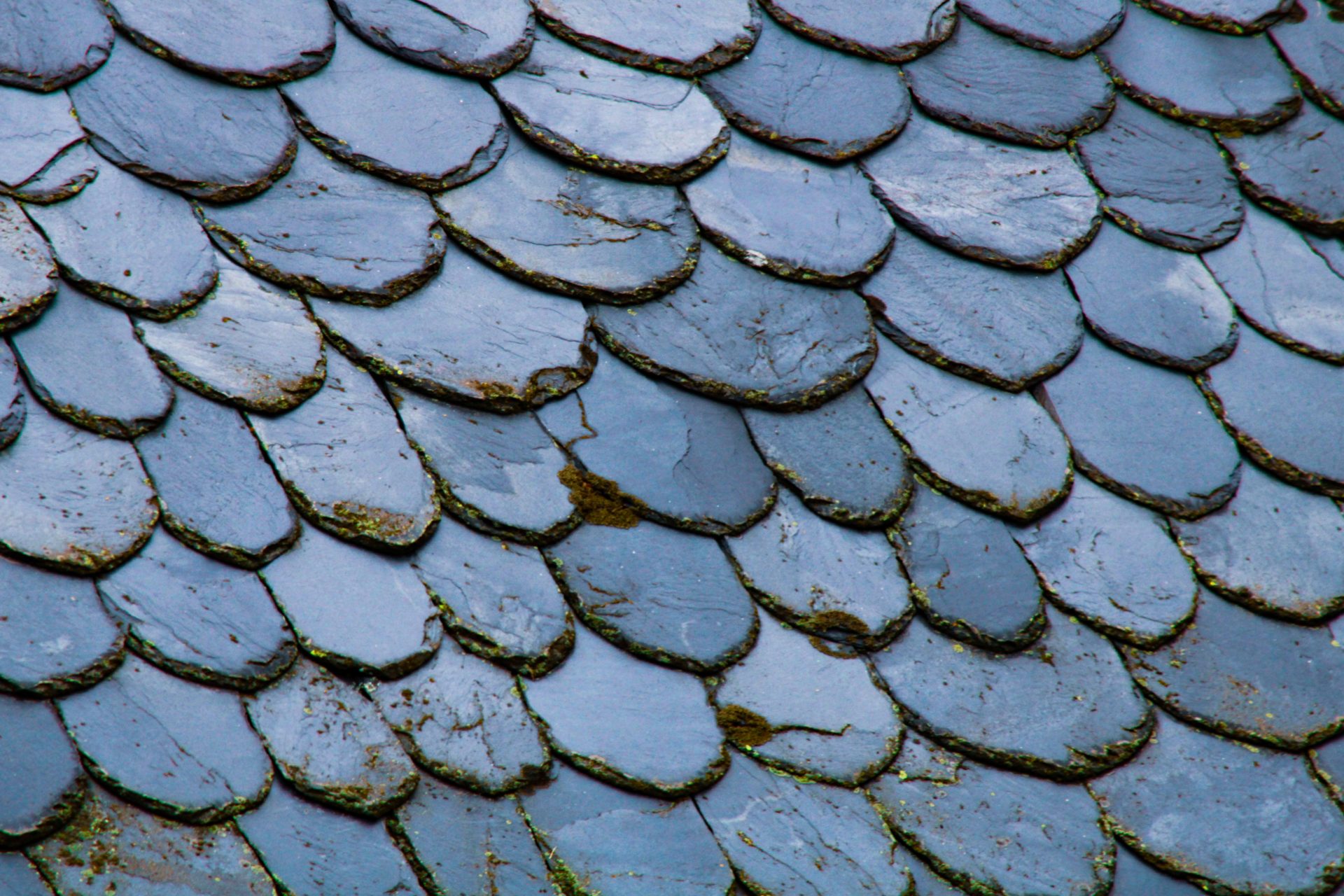 Despite being such a sunkissed country, Australia is still lagging behind in the race to embrace solar power. While solar panels adorn hundreds of thousands of rooftops throughout the nation, we have not yet seen the logical next step: buildings with solar photovoltaic cells as an integral part of their structure.

Our lab is hoping to change that. We have developed solar roof tiles with solar cells integrated on their surface using a specially customised adhesive. We are now testing how they perform in Australia’s harsh temperatures.

Our preliminary test results suggest that our solar roof tiles can generate 19% more electricity than conventional solar panels. This is because the tiles can absorb heat energy more effectively than solar panels, meaning that the tiles’ surface heats up more slowly in sustained sunshine, allowing the solar cells more time to work at lower temperatures.

Australia’s greenhouse emissions continue to rise, making it harder to meet its commitments under the Paris agreement.

Globally, commercial and residential buildings account for about 40% of energy consumption. Other countries are therefore looking hard at reducing their greenhouse emissions by making buildings more energy-efficient. The European Union, for example, has pledged to make all large buildings carbon-neutral by 2050. Both Europe and the United States are working on constructing buildings from materials that can harness solar energy.

Here in Australia, buildings account for only about 20% of energy consumption, meaning that the overall emissions reductions on offer from improved efficiency are smaller.

That’s not to say that we shouldn’t go for it anyway, especially considering the amount of sunshine available. Yet compared with other nations, Australia is very much in its adolescence when it comes to solar-smart construction materials.

In a recent review in the journal Solar Energy, we identified and discussed the issues that are obstructing the adoption of solar power-generating constructions – known as “building-integrated photovoltaics”, or BIPV – here in Australia.

According to the research we reviewed, much of the fear about adopting these technologies comes down to a simple lack of understanding. Among the factors we identified were: misconceptions about the upfront cost and payback time; lack of knowledge about the technology; anxiety about future changes to buildings’ microclimates; and even propaganda against climate change and renewable energy.

Worldwide, BIPV systems account for just 2.5% of the solar photovoltaic market (and virtually zero in Australia). But this is forecast to rise to 13% globally by 2022.

Developing new BIPV technologies such as solar roof tiles and solar façades would not only cut greenhouse emissions but also open up huge potential for business and the economy.

According to a national survey (see the entry for Australia here), Australian homeowners are still much more comfortable with rooftop solar panels than other systems such as ground-mounted ones.

In our opinion it therefore stands to reason that if we want to boost BIPV systems in Australia, our solar roof tiles are the perfect place to start. Our tiles have a range of advantages, such as low maintenance, attractive look, easy replaceability, and no extra load on the roof compared with conventional roof-mounted solar arrays.

Nevertheless, the major challenges for this technology are the current high cost, poor consumer awareness, and lack of industrial-scale manufacturing process. We made our tiles with the help of a 3D printing facility at Western Sydney University, which can be attached to an existing tile manufacturing machine with minor modifications.

The current installation cost of commercial solar tiles could be as high as A$600 per square metre, including the inverter.

What’s more, we have little information on how the roof tiles will perform in long-term use, and no data on whether solar tiles will have an effect on conditions inside the building. It is possible that the tiles could increase the temperature inside, thus increasing the need for air conditioning.

The lead author thanks Professor Bijan Samali for valued supervision of his research.