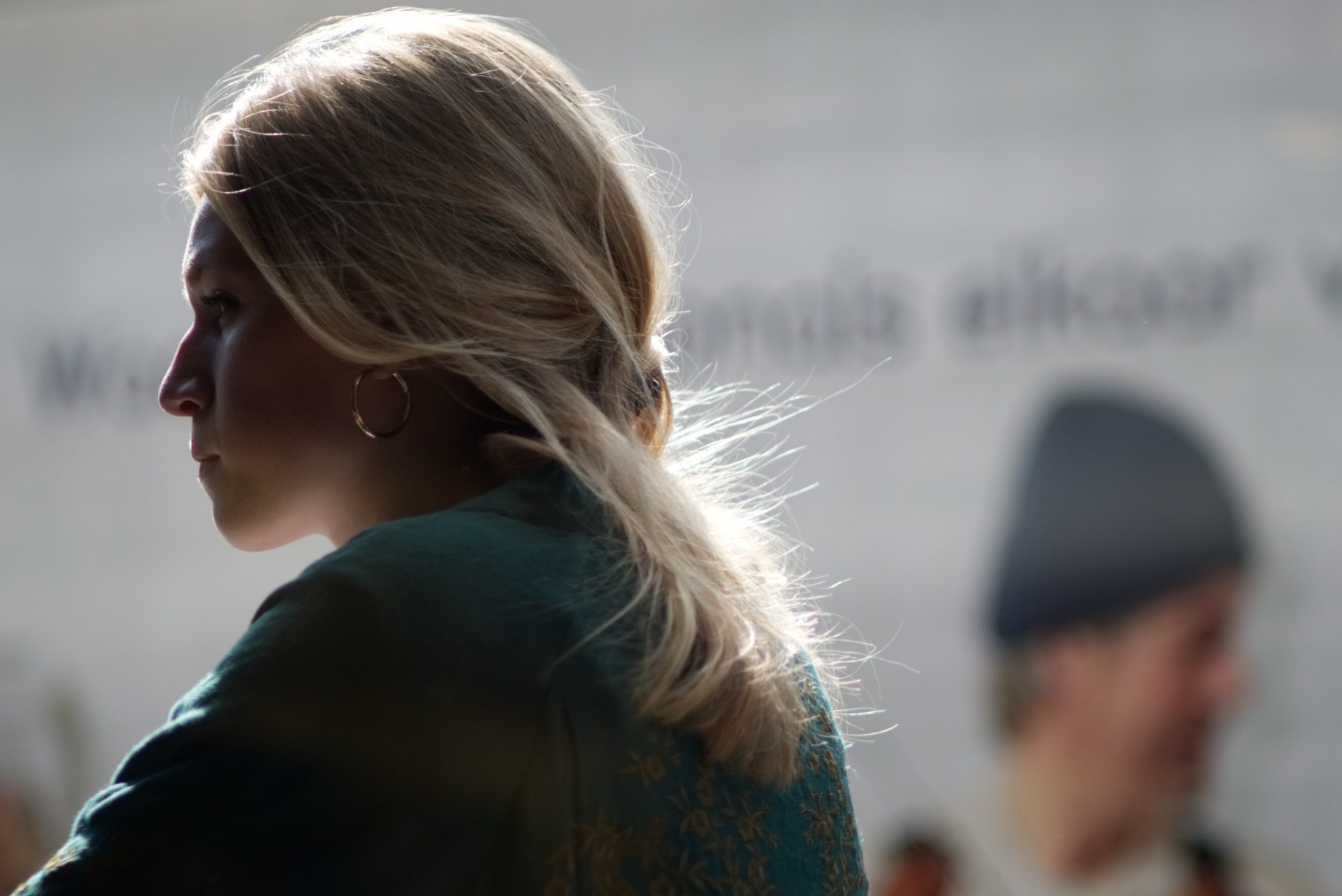 Home / News / Uncategorized / 'An insult' – politicians sing the praises of the cashless welfare card, but those forced to use it disagree

‘An insult’ – politicians sing the praises of the cashless welfare card, but those forced to use it disagree

“This is a bit controversial, we know that,” deputy prime minister Michael McCormick told the National Party’s federal council, which on the weekend voted for a national roll-out of cashless debit cards for anyone younger than 35 on the dole or receiving parenting payments.

The Nationals have joined the chorus within the federal government proclaiming the cards a huge success.

The Minister for Families and Social Services, Anne Ruston, has even gone so far as to claim welfare recipients are “singing its praises”.

Both McCormick and Ruston have proclaimed success based on the most recent trial of cashless welfare in Queensland. This trial began barely six months ago, and the independent evaluation by the Future of Employment and Skills Research Centre at the University of Adelaide is ongoing.

A more complex story emerges out of my research into lived experiences of the first cashless debit card trial, which began in Ceduna, South Australia, in March 2016

I spent about three months in the town of Ceduna between mid 2017 and the end of 2018 talking to people about life on the card.

All communities are diverse and people’s experiences diverge. Some liked the card, or had come to accept it, others were caught up dealing with far more significant problems.But I talked to people who found the card “an insult”. They told me it made them feel “targeted” and “punished”.

They talked of degradation and defiance. They also told me the card didn’t work.

As for the the claim by both Ruston (and her ministerial predecessor Paul Fletcher) that the card empowers people to “demonstrate responsibility”, the opposite was true. In the words of June*, an Indigenous grandmother, foster carer and talented artist: “It has taken responsibility away from me. It’s treating me like a little kid again.”

Ceduna, in the far west of South Australia, was the first of four sites chosen to trial cashless debit cards. The second was in the East Kimberley

The location of these two trial sites meant early trial participants have been predominately Indigenous. I am of the view that Indigenous communities are being used as testing grounds for new technologies and controversial measures.

In the first two trial sites, income support recipients younger than 65 have just 20% of their payment deposited into their bank account. The remaining 80% goes on to their debit card, which cannot be used at any alcohol or gambling outlet across the nation. Nor can they be used to withdraw cash.

The lead-grey cashless debit card is similar but different to the lime-green BasicsCard, introduced as part of the 2007 Northern Territory National Emergency Response (the “Intervention”). The use of the BasicsCard as an “income management” tool was extended to non-Indigenous people in the Northern Territory in 2010, and to other states in 2012.

The BasicsCard generally quarantines 50% of a social security recipient’s income so that it cannot be spent on alcohol, gambling, tobacco or pornography. BasicsCard holders need to shop at approved stores. In contrast, the cashless debit card, administered by financial services company Indue, can theoretically be used wherever there are Eftpos facilities.

My research wasn’t based on collecting statistics but “hanging out” and getting to know people. I came to see the stigma associated with the “grey card” sometimes resonated with past experiences.

Robert*, for example, told me about growing up on a mission and then suddenly finding himself as “one little blackfella” in a large high school. He was acutely sensitive to the “smirks” and judgements of others whenever he used the grey card to pay for things.

Pete* left high school after a couple of weeks to join an itinerant rural workforce that has since vanished. After decades of manual work, finding himself unemployed due to ill health was devastating enough. Being issued the grey card compounded his humiliation.

Others voiced their belief the grey card was designed to induce shame. But they refused that shame, expressing instead a defiant belief in the legitimacy of their need for support.

The welfare system often defines people by the one thing they are not currently doing – waged employment. But many people I spent time with in fact laboured constantly: it just wasn’t recognised as work. People like June*, for example, looked after sick kin, the elderly and children. Yet the grey card treated them as dependents.

I heard about ways of getting around the card’s restrictions. As one acquaintance put it: “Drunks gonna drink!” One strategy involved exchanging temporary use of the card for cash. With terms that nearly always disadvantage the card holder, it has the potential to make life tougher for people living in hardship.

These observations concur with the sober assessments of experts such as the South Australian Aboriginal Drug and Alcohol Council.

The evaluation of the Ceduna trial for the Department of Social Services was more positive, noting that alcohol drinkers and gamblers reported doing so less frequently. But it also noted no reduction in crime statistics related to alcohol consumption, illegal drug use or gambling. And the Australian National Audit office was so critical of the government’s evaluation it concluded that it was difficult to ascertain “whether there had been a reduction in social harm” as a result of the card’s introduction.

Which makes simplistic claims about the card’s success look a bit rich.

*Pseudonyms are used throughout.