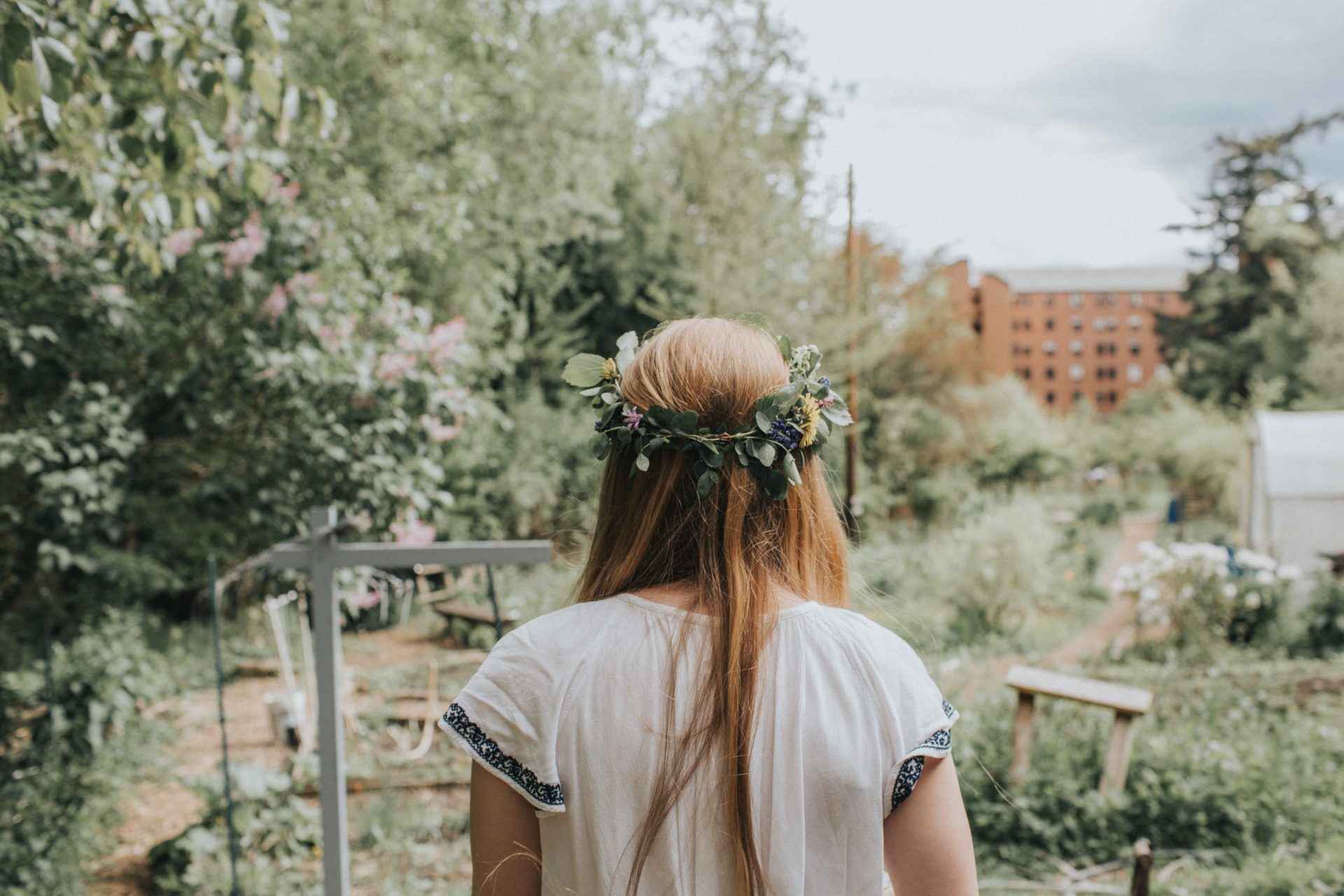 Home / News / Science and Research / The rise of 'eco-anxiety': climate change affects our mental health, too

The rise of ‘eco-anxiety’: climate change affects our mental health, too

The AMA’s statement highlights the significant impacts climate change is having on physical health, including an increase in climate-related deaths. The World Health Organisation regards climate change as “the greatest threat to global health in the 21st Century”.

But the statement also draws the very important issue of mental health out of the shadows.

Climate change can affect people’s mental health in a number of ways, both directly and indirectly.

We know experiencing extreme weather events is a risk factor for mental illness. And many thousands of people around the world are displaced from their homes as a result of climate events, putting them at perhaps even higher risk of mental illness.

More generally, people feeling distressed about the state of the planet may find themselves in a spiral of what’s been termed “eco-anxiety”.

Unprecedented weather events across Australia are already demonstrating clear and devastating impacts on the mental health of Australians, particularly in rural areas which are being hit the hardest by unseasonal drought, fires and floods.

These extreme weather events have resulted in the loss of homes, land and livelihoods. Research has found these experiences are taking a significant psychological toll on Australian farmers, who feel their sense of place and identities are under threat. Meanwhile, we’ve seen increasing rates of suicide among rural communities.

Elsewhere in the world, research similarly shows being affected by extreme weather events is a major risk factor for mental illness. This was evident, for example, in the aftermath of Hurricane Katrina in the United States.

Long-term environmental changes, including once fertile land turning to desert, erosion of soil and coastlines, and sea level rise, are predicted to result in large-scale displacement, a major risk factor for mental illness.

Global statistics already estimate that in 2017 the majority of people forced from their homes around the world were displaced as a result of climate-related disasters.

In Australia, low-lying islands such as those in the Torres Strait are at the forefront of this reality, with relocation plans already under consideration.

At the extremes, the reality of climate-induced social instability is already tangible across numerous countries, and the Asia-Pacific region is considered as high risk.

The existential dread of climate change

For many Australians, the existential dread of what the future holds in the face of unmitigated climate change is having documented impacts on their mental health. Australia’s youth have been exemplary at voicing their despair and “eco-anxiety” around the foreseeable deterioration of our planet.

For those too young to have a voice, parents are feeling anxiety and distress on their behalf. Mums and dads are under pressure to instil values such as caring for the environment, while worrying about the future of the planet they are leaving their children.

And this emerging narrative of how climate change is impacting people’s mental health is not complete. The relationships between climate events and mental health are complex and not always apparent.

Extreme heat has been observed to be harmful to multiple aspects of mental health and well-being. Data from South Australia demonstrates hot days are associated with increased hospital admissions for mental and behavioural disorders.

Other research has found spikes in temperature were associated with increased suicide rates in Sydney, Melbourne, Brisbane and Hobart.

So, what can be done?

The AMA’s recent statement has echoed calls from other medical associations for leadership on a national strategy for health and climate change. But what is it we can be doing to protect people from climate change-related mental health challenges?

Doing everything we can to reduce the progression of climate change is one clear way to address this issue.

But with the knowledge the climate crisis is only escalating, some practical responses will focus on preparing the health system for climate change. This should include increasing awareness of the mental health effects of climate change across the community, private, and government sectors.

A small but significant consolation is the public awareness being generated through the tireless work of advocacy groups and purposeful media reporting of farmers’ personal stories of distress.

Climate change adaptation strategies are in their infancy, but already we’re seeing some programs aimed at strengthening communities, particularly rural communities most severely affected by drought.

There will be no single solution to address the mental health impacts of climate change; a broad perspective and a range of actions will be necessary. As the climate crisis continues to unravel in Australia and globally, this will require strong leadership and some innovative thinking.