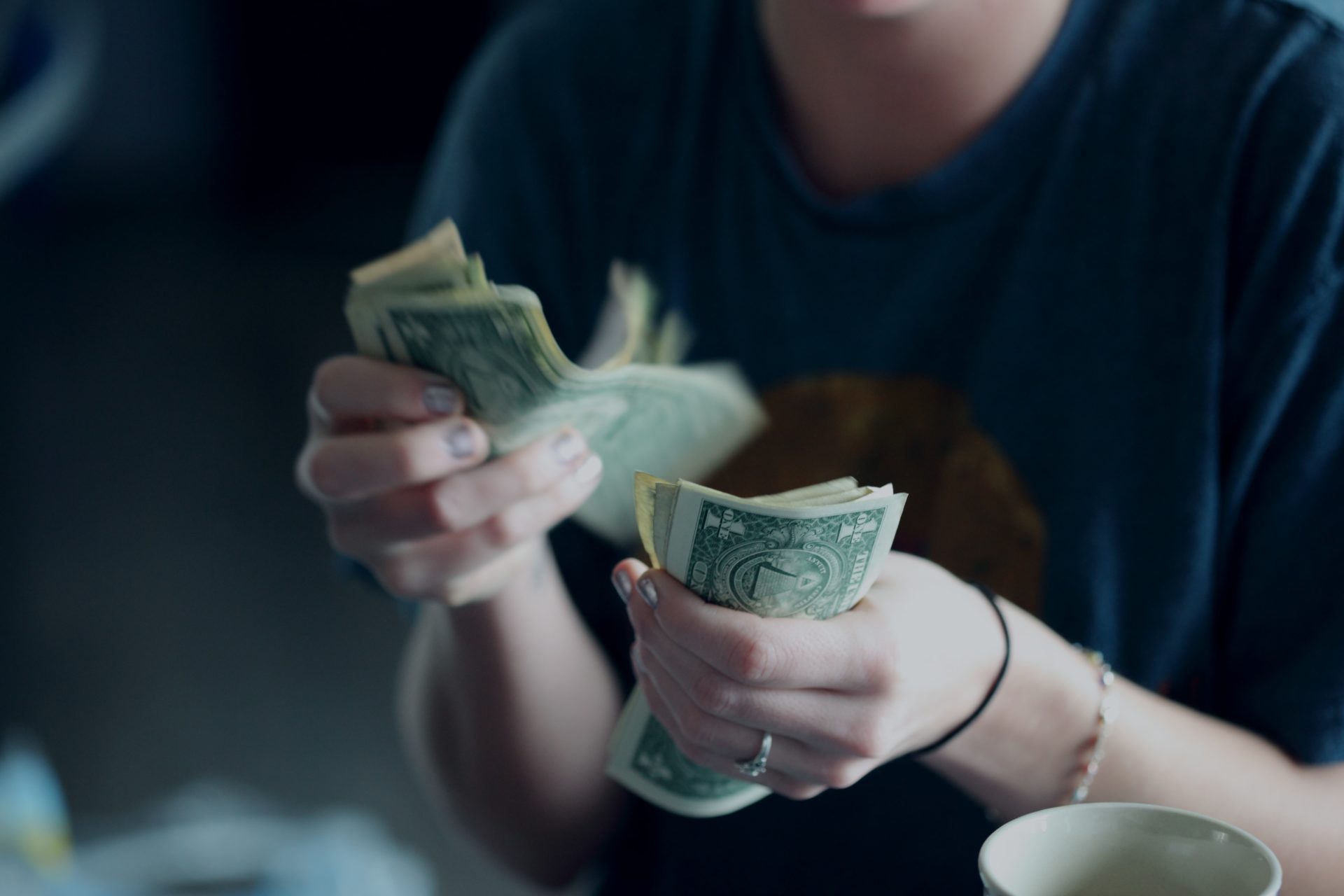 When we think of a bank robbery, we might imagine a safe with the door blown open. But nowadays it might be more accurate to picture criminals accessing our bank account online from another country. Bank robbers don’t need balaclavas and shotguns anymore.

Australian banks have long provided convenient ways for customers to transfer funds. But the process of remembering and entering BSB and account numbers is prone to human error. Enter PayID.

PayID allows customers to attach their mobile phone number or email address to their bank account. They can then simply provide these details to other people, providing a convenient way to receive payments.

It can only be used for incoming payments, rather than outgoing ones. So you might think that makes it less of a tempting target for hackers. But that’s not necessarily the case.

Launched in February 2018 by New Payments Platform Australia, an alliance of 13 banks, PayID is reportedly available to more than 52 million account holders across almost all major financial institutions. By February 2019, some 2.5 million PayID identifiers had been created, and 90 million transactions totalling more than A$75 billion had been processed.

When entering a PayID mobile phone number to make a payment, the full name of the account holder is displayed, so the person making the payment can ensure they are sending it to the right PayID account.

Shortly after the service launched, Twitter users began pointing out that this means you can enter random phone numbers and, if that number has been linked to a PayID account, the account holder’s name will show up – rather like a phone book in reverse.

The following day, on February 17, 2018, NPP Australia acknowledged this issue in a media release, but effectively dismissed users’ concerns:

While unfortunate for the individuals involved, the discussion highlights the choice and benefits to be considered by users when they opt in to create a PayID.

This is not exactly reassuring for bank customers whose details were publicly posted. And developments this year suggest that the underlying problems persist.

In June 2019, around 98,000 PayID details were obtained after hackers used several online bank accounts to carry out more than 600,000 PayID lookups over the course of six weeks, reportedly by simply entering phone numbers in sequential order.

It is not clear who was to blame, although there are allegations of a leaked memo pointing the finger at US-based fraudsters.

The exact motive is unclear, but any personal data has value in the underground economy. In this case, the data could potentially be used as part of a more complex phishing scam designed to steal further information from account holders.

Although this is clearly a very simple attack involving nothing more sophisticated than simple trial and error, it appears the PayID system did not detect the large number of lookups – an average of 14,000 per account – or the speed with which they were undertaken.

To give a real-world example, it would be like going into your bank 14,000 times and handing over a different piece of identification each time.

This high volume of lookups should have raised significant security concerns. While legitimate users could be forgiven for needing a couple of tries to punch in the right number, no one should need thousands of attempts.

It should have been a simple security step to add lookup limits and to identify this as highly abnormal behaviour. Yet neither the bank concerned nor NPP Australia had implemented mechanisms to detect or prevent this form of misuse.

After a security breach this size, the banks might reasonably be expected to take urgent steps to prevent it happening again. But it did happen again, two months later.

In August 2019, a further 92,000 PayIDs were exposed. In this case, it was reported that the breach happened within the systems of a financial institution connected to the NPP Australia systems. Worryingly, this breach reportedly revealed users’ full name, BSB and account number.

Banks were quick to reassure customers that this does not allow transactions to be undertaken. However, it did deliver yet more valuable information into the hands of cyber criminals – further enabling phishing opportunities.

While affected customers have been contacted, the only option to remove this risk is to stop using PayID. This is easily done but removes the convenience factor for most bank customers.

Because the system enables payments into accounts, rather than authorising withdrawals from them, the risk may seem minor. Indeed, many in the banking sector have dismissed it as so. But there is a deeper risk.

Phishing is a form of cyber crime in which victims are tricked into revealing confidential information through convincing-looking emails or SMS messages. Unfortunately, there are already examples of this in relation to PayID.

The approach depicted above is not particularly sophisticated. But imagine a more tailored email message quoting examples of identifiable information (PayID, full name) or, as with the most recent breach, BSB and account number.

Coupled with the correct branding and reassuring words of your bank, it would be easy to convince an unsuspecting user of the need to “login to change your PayID for security reasons”. Just a few minutes of creativity on a computer can produce convincing results.

The image shown below was created to show how easy this process is. It uses genuine branding, but the “login” button could easily be set to direct users to a website designed to steal login credentials.

With the ME Household Financial Comfort Report indicating that almost 50% of households have at least A$10,000 in savings, there is a clear incentive for cyber criminals to target our bank accounts. As with any phishing attack, it only takes a few people to succumb to make the enterprise worthwhile.

Although bank customers can do little more than think twice before responding to messages, the real power is with the banks. Simply being alert to unusual patterns of behaviour would have prevented these security breaches.

This is not new territory for financial institutions, who routinely look for unusual patterns in credit card transactions. Perhaps it is time to apply these same concepts in other scenarios and better protect Australia’s banking customers.