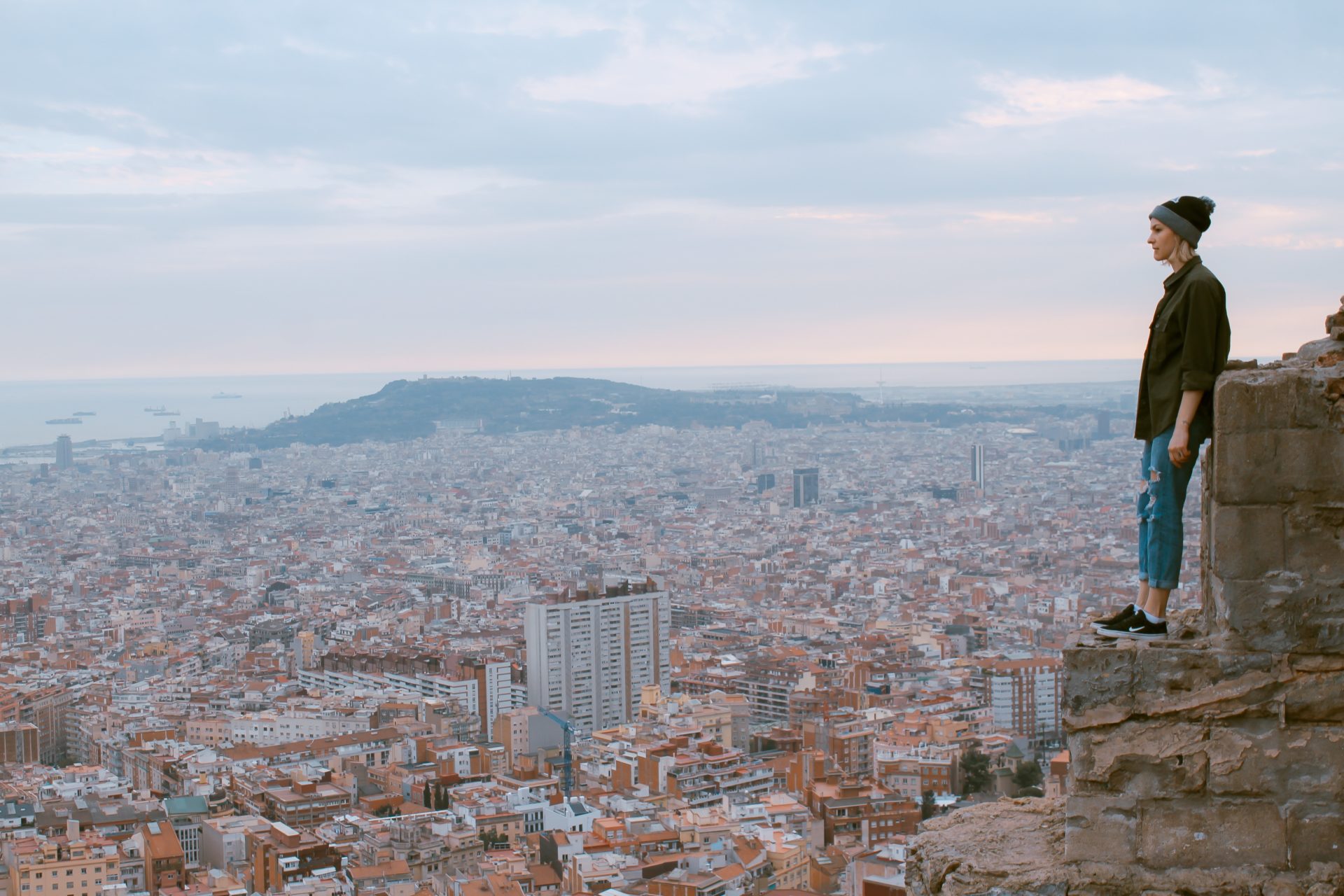 Home / News / Culture / Superblocks are transforming Barcelona. They might work in Australian cities too

Superblocks are transforming Barcelona. They might work in Australian cities too

The Spanish city of Barcelona has pioneered an innovative approach to managing traffic, freeing up public space and promoting walking and cycling. The “superblocks” model produces considerable health and economic benefits, according to newly published research, and could be applied in Australian cities too.

Outside the superblocks, the city’s normal through traffic is accommodated on streets with a maximum speed of 50km/h. Within the superblocks, cars are banned or restricted to 20km/h, priority is given to walking and cycling, and open space is reclaimed or created from parking.

These priorities accord closely with the goals of growing Australian cities that are struggling to preserve liveability in the face of increasing congestion and density. While current urban designs for new suburbs across Australia are an improvement on post-war suburban residential developments, the results are still unsatisfactory.

Residents of these new outer suburbs typically depend heavily on cars. They have limited (if any) public transport access and scant opportunity to walk or cycle to local amenities. Urban sprawl means commuting times and distances continue to increase, traffic congestion worsens and transport emissions rise.

Residents of these suburbs have poorer economic and health outcomes relative to the whole population.

What are the benefits of superblocks?

In light of these issues, Mark Stevenson collaborated with researchers from the Barcelona Institute of Global Health to explore the superblocks model and its potential benefits for Australian cities.
Their research, published in Environment International, found the associated benefits in Barcelona are considerable.

Premature mortality rates were reduced by about 700 fewer deaths a year and life expectancy increased. This was due to reductions in air pollution, noise and heat, greater access to green space and increased transport-related physical activity.

The economic effects of transforming the existing urban blocks are also impressive, estimated at €1.7 billion (A$2.7 billion) a year. This benefit mainly comes from increased life expectancy, a 20% reduction in premature mortality and a 13% reduction in overall burden of disease.

Could this model work for Australian cities?

The superblock concept is reminiscent of Griffin’s early Canberra model of self-contained residential development. Traffic was to be routed around neighbourhoods and suburbs rather than through them.

From the perspective of transport sustainability, that model failed, as the city was designed around the car. As the residential neighbourhoods were also low density, schools and neighbourhood retail hubs felt the effect of ageing families and declining populations.

However, a superblock approach might work with two critical differences.

First, if densities were tripled, this would allow for more population within each neighbourhood. Higher density would support more social and retail infrastructure on a smaller footprint.

Second, if cars were restricted within each superblock and more frequent public transport routed around the outskirts of each, then people could get to services and recreational spaces on foot. The result would be a new, healthier urban dynamic.

Our cities are already ‘retrofitting’

In a case study of Docklands in Melbourne, urban planner Kate Matthews argues along similar lines, but in an inner-urban landscape. She makes the point that the City of Melbourne has retrofitted social infrastructure and open space. An area that was sterile, wind-swept and cut-off has now become a family-friendly neighbourhood.

The elements for success were that it was walkable, green, safe and had everything you need. Matthews argues that the Docklands experience could be transferred to other centres by applying the following principles:

Some cities and towns – such as the Tonsley redevelopment in Adelaide, Claisebrook Village in East Perth, and the Barangaroo and Green Square renewal projects in Sydney – are already well down this path. We need more examples to draw on and learn from. All levels of government should encourage this approach, as the evidence is now there to show that significant health and ultimately financial benefits accrue to the communities that live within them.

Could we also apply these principles to developments in outer growth suburbs? How might this process be managed? And who pays for the up-front investment in the public realm, more frequent public transport and social infrastructure, whether in existing urban areas or new growth suburbs?

These are real questions, but surely none are greater than those we face now. If we commit ourselves to resolving the challenges of designing high-quality, affordable, higher-density urban environments in Australia, the research shows the beneficiaries will not just be ourselves but our children and their children’s health in, importantly, a sustainable future.