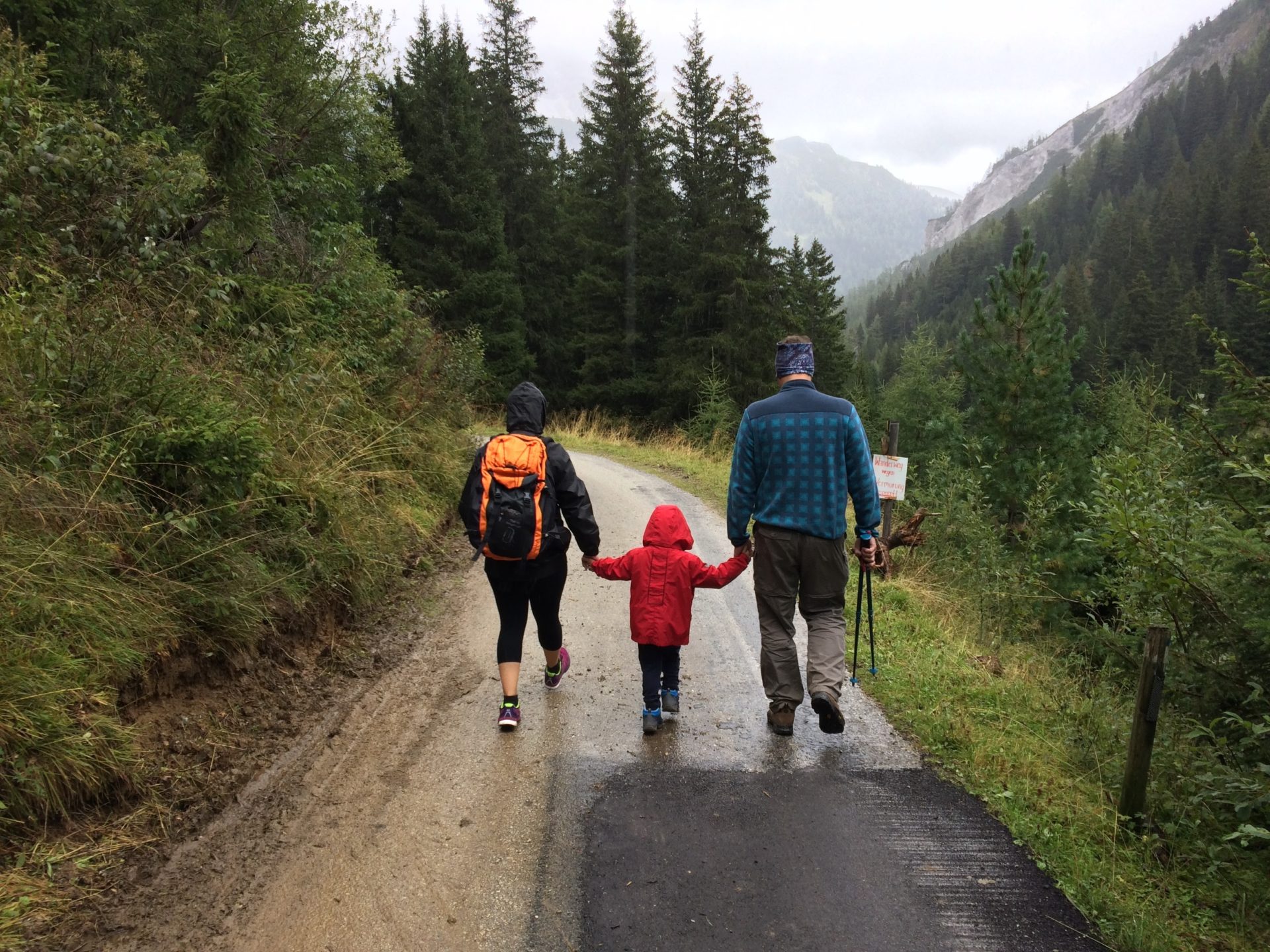 Countries around the world, including Australia, are using different ways to get parents to vaccinate their children.

Our new research, published this week in the journal Milbank Quarterly, looks at diverse mandatory vaccination policies across the world. We explore whether different countries mandate many vaccines, or just a few; if there are sanctions for not vaccinating, such as fines; and how easy it is for parents to get out of vaccinating.

This is part of ongoing research to see what Australia could learn from other countries’ attempts to increase childhood vaccination rates.

The shift from voluntary vaccination

Until recently, many governments preferred vaccination to be voluntary. They relied on persuasion and encouragement to try to overcome parents’ hesitancy or refusal to vaccinate their children.

However, recent measles outbreaks have made those methods less politically tenable. The rise of pro-vaccination activism and the polarisation of public debate about immunisation policy has motivated governments to take a more hard-line approach.

Some governments can use more than one method at once, like Australia’s mix of state and federal policies. Italy’s new policy uses a combination of excluding unvaccinated children from daycare and fines for parents.

Making it hard to refuse

Australia, Italy, France and California make it difficult for parents to refuse vaccines by only permitting medical exemptions to their mandatory policies.

However, other jurisdictions ultimately allow parents to refuse vaccines, albeit using different methods. For example, Germany and the state of Washington require parents to be counselled by medical professionals before they obtain an exemption to vaccinating their child. In Michigan, public health staff provide a mandatory education course for parents seeking non-medical exemptions.

We can assess a policy to get parents to vaccinate using a notion called “salience”. Put simply, will a vaccination policy actually make parents vaccinate?

For example, Australia’s federal vaccine mandate has become more salient since parents can no longer obtain conscientious objections and risk losing benefits for not vaccinating.

But there are other factors to consider, such as whether a policy promotes timely vaccination.

Australia’s “No Jab, No Pay” policy applies to children from birth, so it motivates parents to vaccinate on time. But the United States has state-level policies that prompt parents to have their children up-to-date with their vaccinations when they start daycare or primary school.

Who doesn’t have to vaccinate?

Another important question is who gets to duck away from the hand of government. Australia’s “No Jab, No Pay” policy leaves wealthy vaccine refusers untouched as they are ineligible for the means-tested benefits docked from unvaccinated families.

Since France and California exclude unvaccinated children from school, these countries have the capacity to reach parents more equitably (almost everyone wants to send their kids to school so more people are incentivised to vaccinate). In both places, you can homeschool if you really don’t want to vaccinate.

Addressing the many reasons for not vaccinating

Mandatory vaccination policies also need to recognise the two types of parent whose child might be unvaccinated. Much airtime focuses on vaccine refusers. However, at least half the children who are not up-to-date with their vaccines face barriers to accessing vaccination, such as social disadvantage or logistical problems getting to a clinic. They are the children of underprivileged parents, not vaccine refusers.

When it comes to the vaccination status of disadvantaged children entering daycare, Australian states have chosen a “light touch” as part of the “No Jab, No Play” policy. Existing state policies provide grace periods or exemptions for these families.

But the federal “No Jab, No Pay” hits all parents where it hurts, and offers no exemptions or grace periods to disadvantaged families. Likewise, California’s school entry mandate makes no such exceptions. Italy and France have daycare exclusions similar to “No Jab, No Play” in their policies, but we have not found any evidence they make exceptions for disadvantaged families.

Finally, mandatory vaccination policies vary on how much they cost for governments to deliver. Oversight of parents, such as inspections or implementing fines, can drain government resources. And educational programs for parents seeking exemptions are expensive to run.

Governments can outsource some of these costs to parents (for instance, parents may have to pay a fee to see a doctor for an exemption).

Governments can also hand over the tasks to medical professionals, but then they have less control over what these professionals do. For instance, California is now seeking tighter regulation of doctors who say children are eligible for medical exemptions. This monitoring will cost the state, but will allow greater oversight. Victoria also had problems with doctors who accommodated vaccine refusers.

So where does this leave us?

Our work investigating international strategies to get parents to vaccinate their children is ongoing. Australians seem strongly attached to our vaccine mandates. But both state and federal policies have undergone tweaks since their inception.

Any future adjustments should ensure all parents are targeted, that disadvantaged families are not further disadvantaged, and that we make it very easy for everybody to access vaccines in their communities and on time.

Globally, as more jurisdictions move away from voluntary child vaccination to mandatory policies, we need to get a clearer picture of how these policies work for families, government and the policy enforcers, including school staff and health professionals.