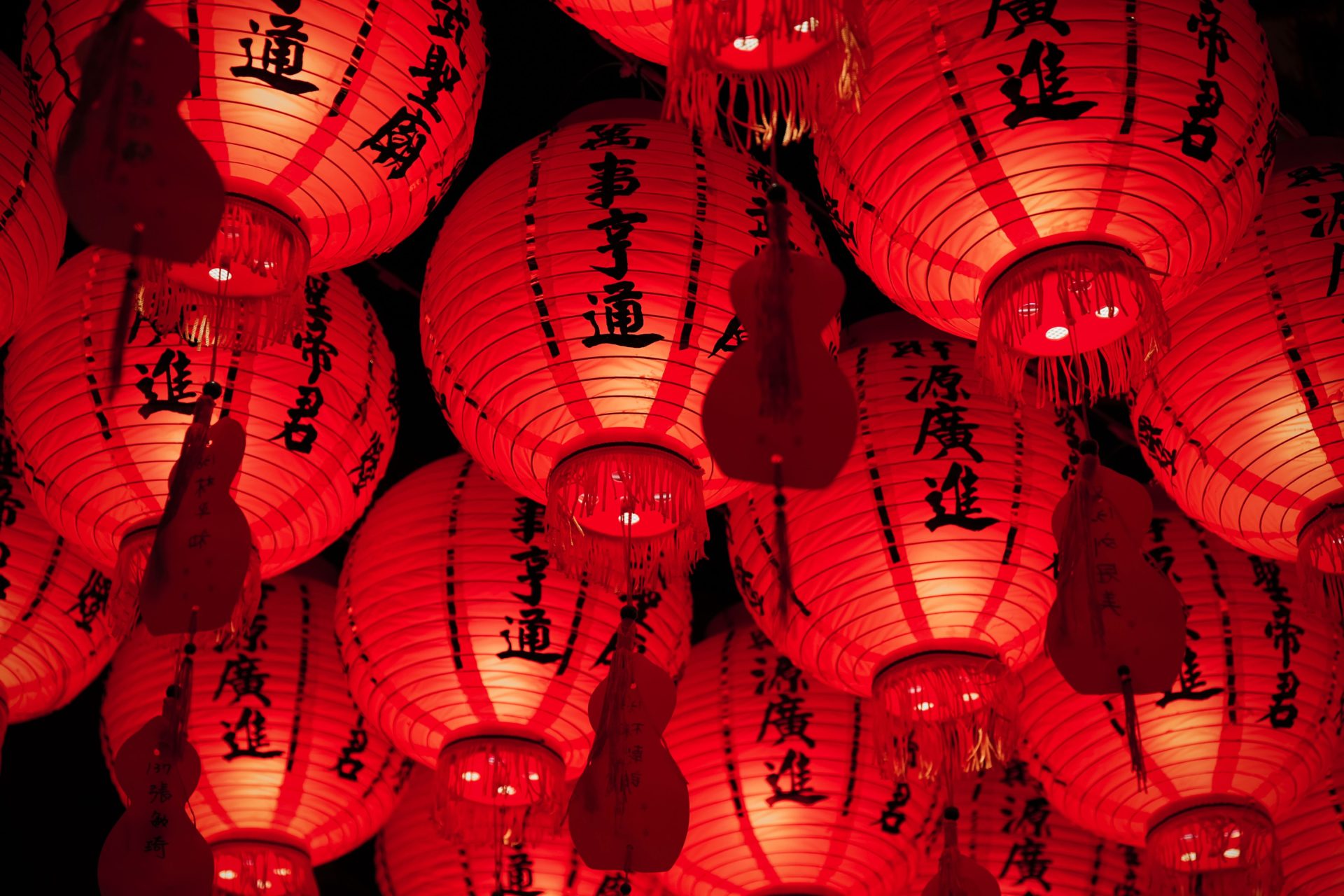 ‘Creeping distrust’: our anxiety over China’s influence is hurting Chinese-Australians

A survey conducted by the Australian National University’s Centre for Social Research found that 82% of Asian-Australians reported they had experienced discrimination. This was the highest among all the self-identified ethnic groups in the study, and compared with just 34% for Anglo-Australians.

In his welcoming address to the summit, ANU Chancellor and former Foreign Minister Gareth Evans made particular mention of the predicament Chinese-Australians currently find themselves in. He warned that “hyper-anxiety” about “baleful Chinese” was making it harder than it has ever been for Chinese-Australians to aspire to leadership positions, or indeed any position at all in fields that are seen as even remotely security-sensitive.

I hear anecdotal stories of people who work for big companies, or work for government, who are just feeling this sort of creeping distrust.

Many Chinese-Australians connect this “creeping distrust” to the tone of the broader concerns around “Chinese influence” at the moment.

Unfortunately Chinese-Australians have become collateral damage in the foreign influence debate and as a result, some, including me, have had our loyalty and commitment to Australia repeatedly questioned.

The Australian Security Intelligence Organisation (ASIO) has consistently warned since 2017 that the threat Australia faces from “foreign interference” – defined as activities that are covert, deceptive and/or coercive – is “unprecedented”.

Last month, retiring ASIO Director-General Duncan Lewis went so far as to say he considered it an “existential threat” to Australia.

Last week, these concerns led to many questions being directed at Gladys Liu, Australia’s first and only “Chinese-born” member of parliament. (Liu was actually born in Hong Kong and has never been a citizen of the People’s Republic of China.)

Prime Minister Scott Morrison leaped to Liu’s defence when questions about her ties to associations with direct or indirect links with the Chinese Communist Party (CCP) were raised – first in the media, and then in parliament.

But shouting “racism”, as Morrison did, is inaccurate. There is nothing racist about scrutinising an Australian MP’s previous connections. But it becomes problematic when reasonable questions are cast as insinuations and allegations – about a citizen’s loyalty, for example – that run ahead of the evidence.

And one of the most prominent groups in Australian society calling for tougher push-back against foreign interference has been the Chinese-Australian victims of CCP operations abroad.

As our anxiety over foreign interference has intensified, it’s also had an impact on the way China – and Chinese-Australians – are discussed and viewed by the public. As a group of China academics has noted, the media, in particular, have sometimes taken a sensational approach that has led to a “racialised narrative of a vast official Chinese conspiracy”.

Over the past few years, the ‘China influence’ narrative, which manifests in a multitude of political, social and cultural issues, has grown to dominate the Australian news media’s coverage of China. In this context, the ABC has conspicuously failed to set a broader agenda.

Until this week, major media outlets such the Sydney Morning Herald and the ABC were tagging their reporting around these serious issues under the banner of “Chinese influence”. Only in recent days did they finally switch to “CCP influence” and “China power”.

Similarly, last year, academic Clive Hamilton wrote a bestselling book with a cover that warned of a “Silent Invasion” owing to “China’s influence”.

The consequences of such loose talk – when CCP interference is the real problem – can alienate Australians born in China or those of Chinese ethnicity. Worse, they can be seized upon by racist groups and individuals as justification for their views and to incite hatred.

Recent research has shown that Australians of Asian backgrounds were the most frequent victims of race-motivated hate crimes.

More than half said that discrimination, or the fear of discrimination, had changed the way they acted at work. The most common reactions were to be less outspoken and adopt a more submissive work style.

The consequences of this sometimes unconscious bias are far-reaching. Previous studies, for example, have shown that Asian-Australians only comprise 1.6% of chief executive officers of ASX200 companies, federal government ministers, heads of federal and state government departments and vice-chancellors of universities.

This pales in comparison to their 12% share of the Australian population.

All of this makes it critical that politicians, journalists and commentators are precise in their language and balanced and rigorous in their assessments and analysis.

Consider the Gladys Liu case again. The questions about Liu relate to her being “associated” with organisations that are “linked” to the CCP. But as China analyst Ryan Manuel observes,

no-one has alleged that Ms Liu herself, nor the Liberal Party she belongs to, holds any communist sympathies.

Last weekend, an ABC report made much of a motion proposed by Liu’s Liberal Party branch in 2017 to make it easier for foreign investors to buy Australian agricultural land and agribusinesses by raising the threshold needed for Foreign Investment Review Board (FIRB) scrutiny.

But what it didn’t say was that the motion was entirely in keeping with the agenda of the Business Council of Australia (BCA), not the CCP. In 2015, when the Abbott government was considering lowering the thresholds, the BCA openly fought the change on the basis that it increases costs, brings uncertainty and leads to a chilling effect on investment.

Moreover, the motion proposed by the branch Liu belonged to said nothing about changing the threshold for scrutiny faced by companies owned by the Chinese government. (Under current regulations, every single investment proposal from a foreign, state-owned company has to be approved by the FIRB, no matter how small.)

And how exactly owning an Australian dairy farm or fruit processor would constitute a vector of CCP interference that could potentially undermine Australian sovereignty is a mystery.

But this is precisely the type of reporting we need to avoid – lacking context and firm evidence – to avoid mischaracterising Chinese-Australians.