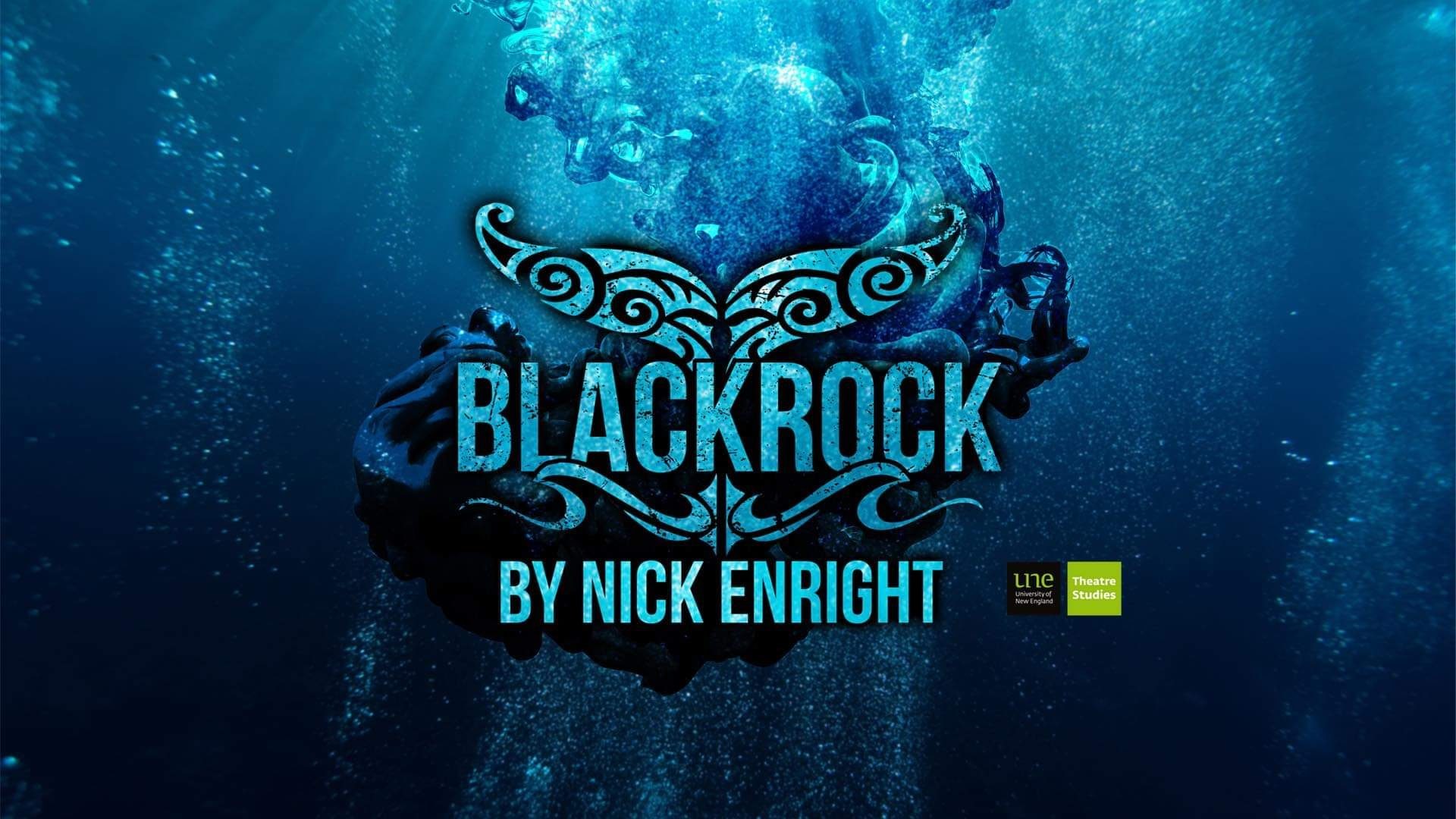 Theatre has always been a platform to examine the flaws, tragedies and triumphs of the society we live in, and the annual Theatre Studies production at UNE has never exempted itself from tackling the big issues. But this year’s production is set against the backdrop of a confronting true story that will make it one of the most raw, challenging and tragically real plays staged by the Theatre Department thus far.

Blackrock by Nick Enright is directed by Lisa Goldzieher and features a cast and crew of UNE’s most dedicated and talented, and it is a drama worthy of just as much. Set in a beach suburb of Newcastle in the 1990s, Enright’s play explores the tragically human aftermath of a rape and murder that rocks an entire suburb to its core. We see the tragedy of the society that allows the event to take place, and the devastation it wreaks on every member of the shattered community of Blackrock.

However, it is this play’s basis in horrific fact that makes it all the more challenging – and simultaneously more necessary and more triumphant in the conclusivity it brings to one of the most tragic crimes in Australian history.

Blackrock is, in fact, a fictionalisation of the real Newcastle suburb of Stockton, and the play itself explores the real-life murder of 14-year-old Leigh Leigh on November 3rd, 1989.

A crime of the most brutal and animalistic nature, the true tragedy of this event lies in the community’s response to the death of a teenage girl and the conviction of her killer.

As the attention of the national media and large-scale investigations and court proceedings put Stockton into the spotlight, the tragedy continued to unfold long after the murder itself. The community rallied behind what they called a “first offender of otherwise good nature”, and instead blamed the incident liberally on the organisers of the beach party it took place at, Leigh’s parents and even the victim herself. Attempts to shift blame and downplay the seriousness of the crime, and even blatant mismanagement of the investigation, led to the proceedings grinding to a standstill.

The murder of Leigh Leigh is a most tragic example of the terrible cultural normalisation of victim blaming and an unreasonably high tolerance for violent crime against women. It remains a horrific blemish in Australian true crime history that highlights a societal norm that, tragically, is just as prevalent today as it was in Newcastle in 1989.

But it is not the crime itself that Blackrock portrays: in fact, the incident itself is never shown onstage.

Blackrock takes a dark page in Novocastrian history and deconstructs the society in which it happened in front of the audience’s eyes. We see families torn apart, young minds corrupted and lives ended before their time. This is a play not about a rape and murder, but about the parents, siblings, friends, mates and relationships that it destroys, and ultimately, the society that allowed it to happen and the everyday ideas we all perpetuate that continue to breed this culture. Enright’s play takes a specific, horrifying example and uses it to ask why such abuses take place, and why society normalises them.

This production will make use of a variety of performance styles, from Greek chorus and dance to monologue and confronting realism. Expect moments of beauty, moments of raw horror, moments of humour and moments of hope for the future.

Featuring a cast loaded to the brim with talent, expect the Blackrock crew to bring a stark reality to the UNE Theatre Studies productions that will make it more thought-provoking and more challenging than ever before.

Tickets are on sale now at http://www.trybooking.com/BEMXR

The show runs from October 2-5 in the UNE A1 Theatre.