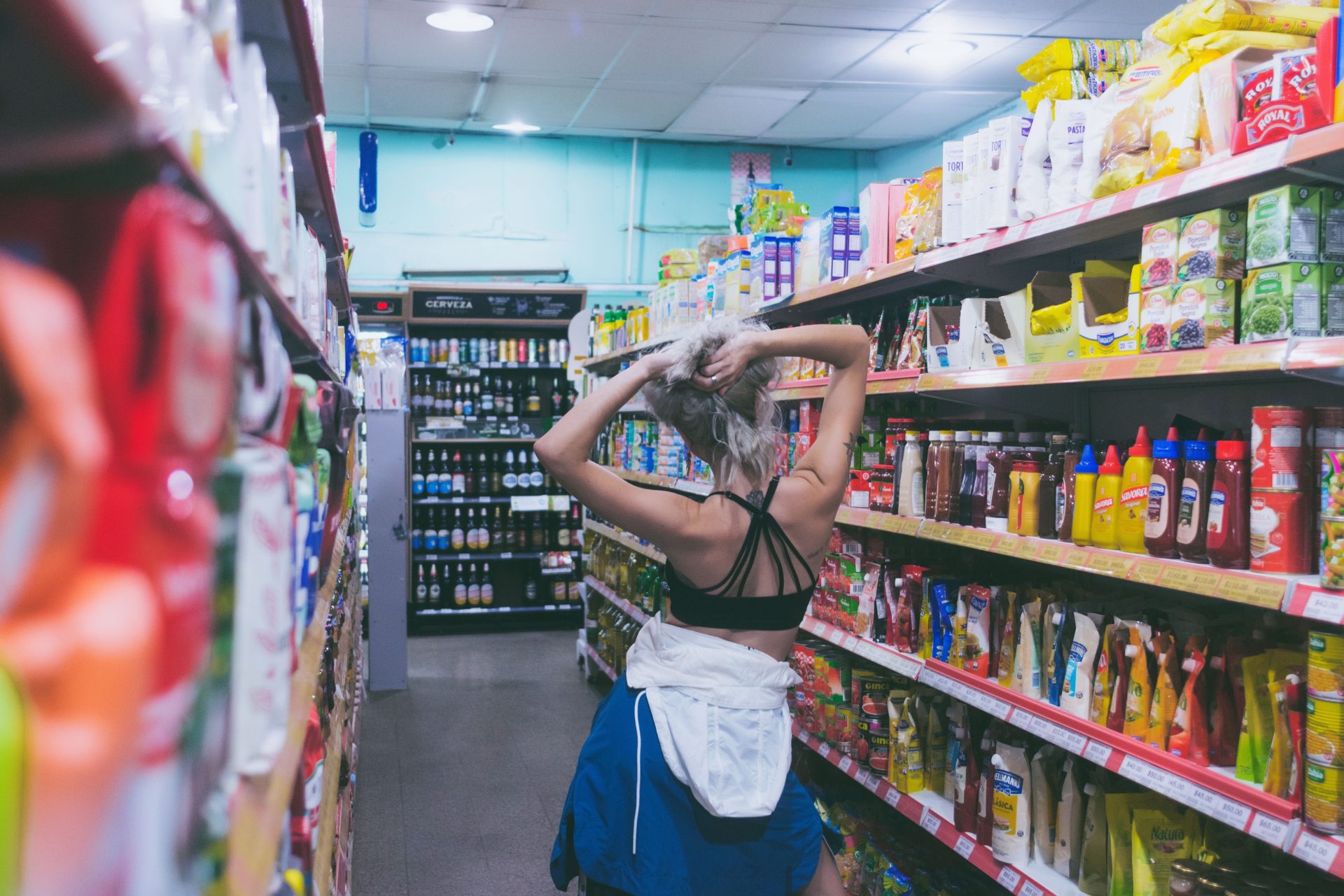 Supermarkets put junk food on special twice as often as healthy food, and that’s a problem

Half-price chips, “two for one” chocolates, “buy one get one free” soft drinks: Australian supermarkets make it very easy for us to fill our trolleys with junk food.

Add in the bonus of an Ooshie or a Little Shop collectable and you’re likely going home with a pile of products that will fill out both your pantry and your waistline.

We looked at supermarket specials over a year to see how healthy they were. The results of our research, published today, show junk foods are discounted, on average, twice as often as healthy foods.

Australians buy about two-thirds of their food and drink at the supermarket, and 40% of their foods on special. We know environments dominated by heavily promoted junk foods are a key driver of unhealthy diets.

Where unhealthy diets are one of the leading contributors to poor health in Australia, the way supermarkets apply discounts needs to change. We all love a bargain, but we may be paying the real price with our health.

In our research, junk foods included chocolate, chips, confectionery, ice cream and high-sugar breakfast cereals. We found these sorts of products were on special twice as often as healthy foods – 29% versus 15% of the time.

We also looked at how discounts varied according to the healthiness of the products. We assessed the “healthiness” of foods using the Health Star Rating system – an Australian government-endorsed scheme that gives each product a score out of five.

We found the more stars a food product had, the less often it was on special, and the smaller the discount when it was. Discounts applied to junk foods were, on average, almost twice as large as discounts on healthier options (26% off versus 15% off).

How do supermarkets decide what to discount?

The way supermarkets choose what products are on special each week is complex.

Food manufacturers pay large premiums to have their products featured in supermarket catalogues, at end-of-aisle displays or near the checkout. The arrangements between food manufacturers and supermarkets are often governed by contracts that specify the way products are to be promoted.

Despite their claims to be healthy places to shop, supermarkets are major culprits in pushing junk food upon us.

Does it have to be this way?

If Australia is serious about addressing its obesity crisis, the way junk food is promoted in our supermarkets needs serious review. There’s a real opportunity for both supermarkets and food manufacturers to take the lead in helping to encourage healthier eating.

Big supermarket chains stock more than 30,000 products. Most large food manufacturers have a wide variety of products, ranging from more healthy to less healthy. Supermarkets and food manufacturers could work together to put healthier options on special more often.

There are several ways governments in Australia could step in to limit the impact of unhealthy discounting, including:

Supermarkets of the future

Imagine what it would be like to shop at a supermarket where healthier food was on special more often, and with bigger discounts. Where customers were enticed by discounted fruit and vegetables instead of half price chips, chocolate and soft drinks.

Australian supermarkets have already taken some positive steps to make their stores healthier, including an increased focus on fresh food. Extending this to improving the healthiness of their discounts could have a real benefit on the health of generations to come.