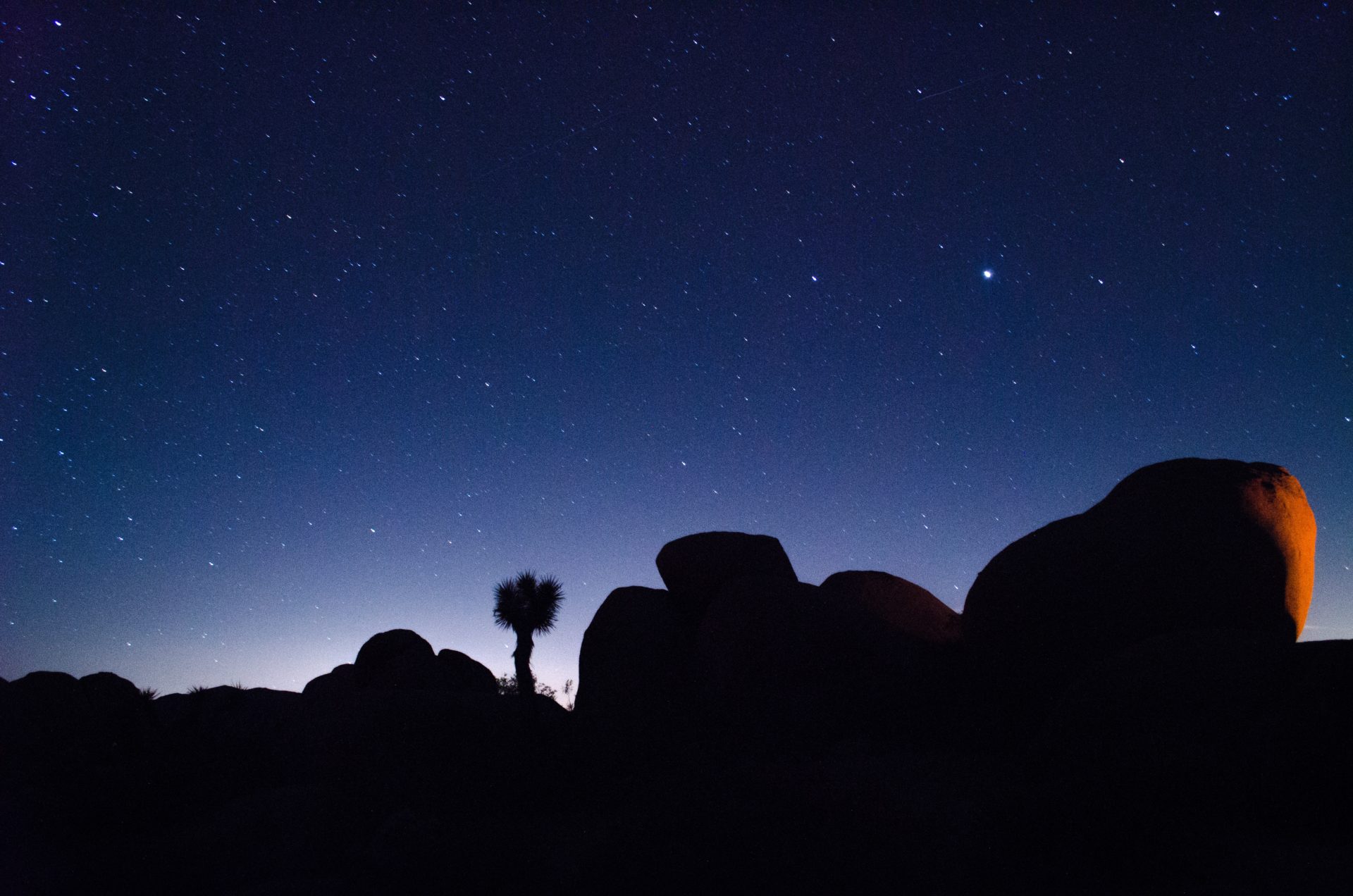 Home / News / Culture / Why do different cultures see such similar meanings in the constellations?

Why do different cultures see such similar meanings in the constellations?

Almost every person throughout the existence of humankind has looked up at the night sky and seen more than just a random scattering of light. Constellations of stars have helped us shape our own ongoing narratives and cultures – creating meaning in the sky above that guides us in our life on the ground below.

Of course, we don’t all see exactly the same night sky – there are subtle differences depending on where we are on the planet, what season it is, and the time of night, all of which are imbued into the meaning we construct about the stars.

But around the world and throughout history, we find remarkably similar constellations defined by disparate cultures, as well as strikingly similar narratives describing the relationships between them.

For example, the constellation Orion is described by the Ancient Greeks as a man pursuing the seven sisters of the Pleiades star cluster.

This same constellation is Baiame in Wiradjuri traditions: a man pursuing the Mulayndynang (Pleiades star cluster).

In the traditions of the Great Victoria Desert, Orion is Nyeeruna, a man chasing the seven Yugarilya sisters.

These and other common patterns, as well as the remarkably complex narratives describing them, link the cultures of early Aboriginal Australians and the ancient Greeks, despite them being separated by thousands of years and miles.

Similarly, many cultures in the southern hemisphere identify constellations that are actually made of the dark spaces between the stars, highlighting absence rather than presence. These feature predominantly in the dark dust lanes of the Milky Way.

Across cultures, these again show remarkable consistency. The celestial emu, which is found in Aboriginal traditions across Australia, shares nearly identical views and traditions with the Tupi people of Brazil and Bolivia, who see it as a celestial rhea, another large flightless bird.

There are also significant differences seen between cultures, although the fundamental roots remain.

The Big Dipper is identified across many northern hemisphere traditions, but for the Alaskan Gwich’in this is merely the tail of the whole-sky constellation Yahdii (The Tailed Man), who “walks” from east to west overnight.

Although we share a fascination with the stars, we have little documented knowledge of how particular constellations were identified by certain cultures. Why and how do we see the same patterns?

Our upcoming research explores the genesis of these different names and different groupings, and the idea that many came about mainly as a result of cultural variations in the perception of natural scenes. Thus an individual’s view of a phenomenon can become the generalised view of a group or culture.

These differences may have endured due to the necessity of communicating these groupings across generations through complex oral traditions.

These oral traditions are often mistakenly compared to the children’s game of Telephone, in which a message is whispered down a line of people, resulting in errors as the information is passed on. In reality, they are far more organised and rigorous, enabling information to be passed on for thousands of years without degradation.

British psychologist Sir Frederic Bartlett realised in the early 20th century that these errors typically reflect a person’s beliefs about missing or uncertain information filtering into the original message. The information passed from one person to another accumulates and ultimately informs an individual’s beliefs about the nature of the world.

In oral cultures – like those of Indigenous Australia – the focus of transmission is on ease of communication and recall.

The outstanding difference is that Aboriginal oral traditions constructed narratives and memory spaces in such a way as to keep the critical information intact through hundreds of generations.

How this came about and how a thread of meaning endures across individuals, space and time are fascinating questions.

In collaboration with Museums Victoria, our team is exploring how cultural differences in our traditions and stories can come about as a result of very small variations in the nature of perception and understanding in different people, and how this is influenced by both personal belief and geographical location.

Investigating how meaning in the stars is developed and passed on emphasises the fundamental aspects of humanity that we share across cultural bounds, despite differing beliefs, geographical isolation, and location.

As part of National Science Week, more than 200 people submitted their own constellation and story in response to a star field projected onto the ceiling of Victoria’s Parliament House; the preliminary data-collection phase in this study.

Humanity’s ongoing fascination with the stars has only recently been fuelled by our ability to dream about leaving the planet and visiting them. More fundamentally, they are a reflection and a framework for our life on this planet.

The meaning we find in the night sky seems, ironically, to ground us in the changing world in which we find ourselves. This is as important now as it was 65,000 years ago when people migrated to Australia using the stars.

This article was co-published with Pursuit.