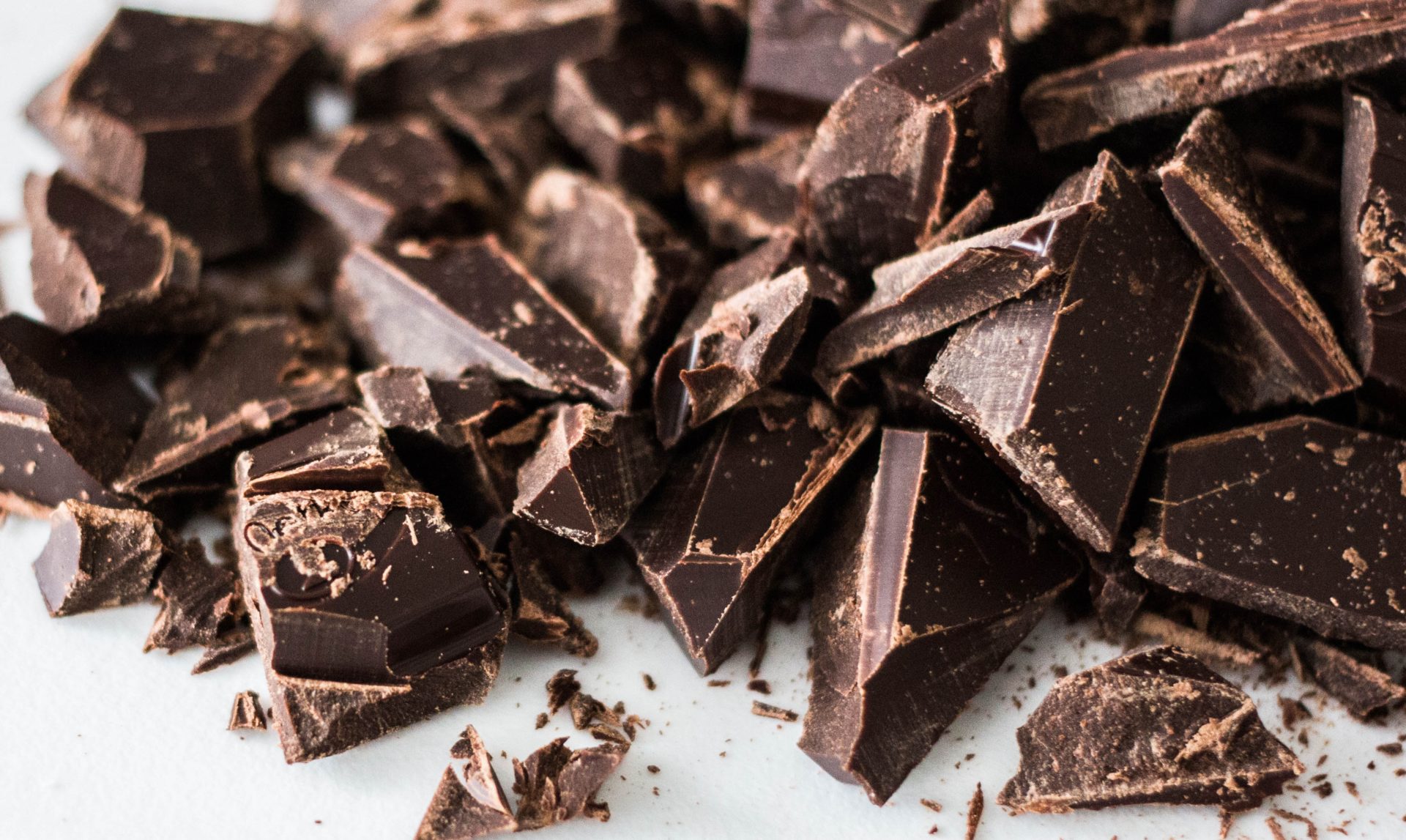 Unfortunately, we cannot use this type of evidence to promote eating chocolate as a safeguard against depression, a serious, common and sometimes debilitating mental health condition.

This is because this study looked at an association between diet and depression in the general population. It did not gauge causation. In other words, it was not designed to say whether eating dark chocolate caused a reduction in depressive symptoms.

What did the researchers do?

The authors explored data from the United States National Health and Nutrition Examination Survey. This shows how common health, nutrition and other factors are among a representative sample of the population.

The researchers then calculated how much chocolate participants had eaten using the average of these two recalls.

Dark chocolate needed to contain at least 45% cocoa solids for it to count as “dark”.

The researchers excluded from their analysis people who ate an implausibly large amount of chocolate, people who were underweight and/or had diabetes.

The researchers assessed people’s depressive symptoms by having participants complete a short questionnaire asking about the frequency of these symptoms over the past two weeks.

The researchers controlled for other factors that might influence any relationship between chocolate and depression, such as weight, gender, socioeconomic factors, smoking, sugar intake and exercise.

However, people who ate dark chocolate had a 70% lower chance of reporting clinically relevant depressive symptoms than those who did not report eating chocolate.

When investigating the amount of chocolate consumed, people who ate the most chocolate were more likely to have fewer depressive symptoms.

What are the study’s limitations?

While the size of the dataset is impressive, there are major limitations to the investigation and its conclusions.

First, assessing chocolate intake is challenging. People may eat different amounts (and types) depending on the day. And asking what people ate over the past 24 hours (twice) is not the most accurate way of telling what people usually eat.

Then there’s whether people report what they actually eat. For instance, if you ate a whole block of chocolate yesterday, would you tell an interviewer? What about if you were also depressed?

This could be why so few people reported eating chocolate in this study, compared with what retail figures tell us people eat.

Finally, the authors’ results are mathematically accurate, but misleading.

Only 1.1% of people in the analysis ate dark chocolate. And when they did, the amount was very small (about 12g a day). And only two people reported clinical symptoms of depression and ate any dark chocolate.

The authors conclude the small numbers and low consumption “attests to the strength of this finding”. I would suggest the opposite.

Finally, people who ate the most chocolate (104-454g a day) had an almost 60% lower chance of having depressive symptoms. But those who ate 100g a day had about a 30% chance. Who’d have thought four or so more grams of chocolate could be so important?

This study and the media coverage that followed are perfect examples of the pitfalls of translating population-based nutrition research to public recommendations for health.

My general advice is, if you enjoy chocolate, go for darker varieties, with fruit or nuts added, and eat it mindfully. — Ben Desbrow

Chocolate manufacturers have been a good source of funding for much of the research into chocolate products.

While the authors of this new study declare no conflict of interest, any whisper of good news about chocolate attracts publicity. I agree with the author’s scepticism of the study.

Just 1.1% of people in the study ate dark chocolate (at least 45% cocoa solids) at an average 11.7g a day. There was a wide variation in reported clinically relevant depressive symptoms in this group. So, it is not valid to draw any real conclusion from the data collected.

However, they then claim eating more chocolate is of benefit, based on fewer symptoms among those who ate the most.

In fact, depressive symptoms were most common in the third-highest quartile (who ate 100g chocolate a day), followed by the first (4-35g a day), then the second (37-95g a day) and finally the lowest level (104-454g a day). Risks in sub-sets of data such as quartiles are only valid if they lie on the same slope.

The basic problems come from measurements and the many confounding factors. This study can’t validly be used to justify eating more chocolate of any kind. — Rosemary Stanton