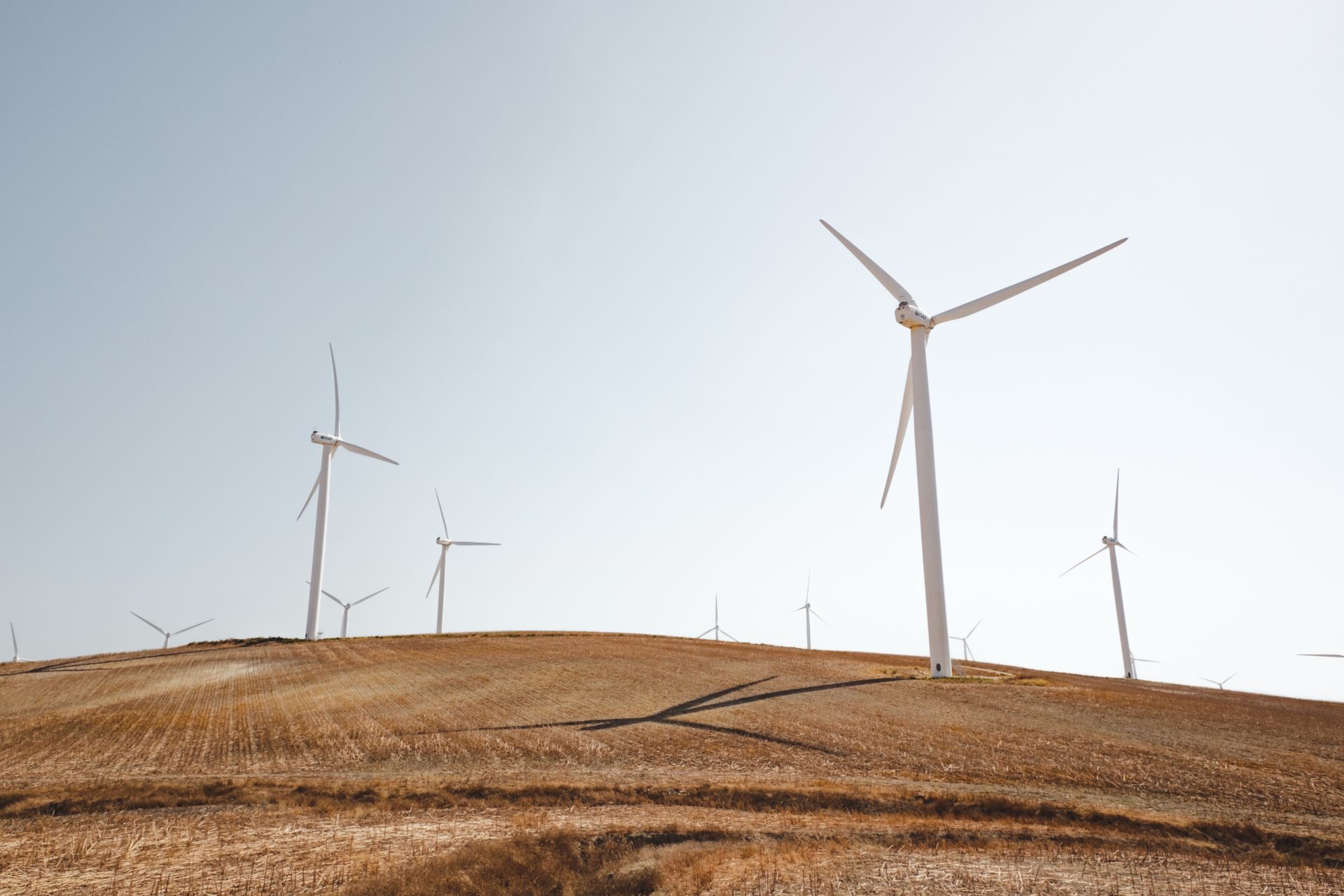 Home / News / Science and Research / Can environmental populism save the planet?

Can environmental populism save the planet?

Populism and environmentalism are words seldom seen in the same sentence. One is associated predominantly with nationalists and charismatic leaders of “real people”, the other with broadly-based collective action to address the world’s single most pressing problem.

Differences don’t get much starker, it would seem. But we are increasingly seeing the two strands combine in countries around the world.

Exhibit A in support of this thesis is the remarkable growth and impact of Extinction Rebellion, often known as XR.

When I finished writing a book on the possibility of environmental populism little more than six months ago, I’d never even heard of XR. Now it is a global phenomenon, beginning to be taken seriously by policymakers in some of the world’s more consequential democracies. Britain’s decision earlier this year to declare a climate emergency is attributed in part to 11 days of Extinction Rebellion protest that paralysed parts of London.

Greta Thunberg, the remarkable Swedish schoolgirl who has rapidly become one of the world’s leading climate activists, is another – rather inspiring – example of a rising tide of popular opinion demanding political leaders take action before it is too late. It is also a telling indictment of the quality and imagination of the current crop of international leaders that schoolchildren are taking the lead on an issue that will, for better or worse, define their future.

It is striking that so many prominent figures in international politics are not just buffoonish, self-obsessed and ludicrously underqualified for the positions they hold, but are also rather old.

I speak as an ageing baby boomer myself, and a childless one at that. My rather ageist point is that I simply don’t have the same stake in the future that young people do, who have perhaps 70 or 80 years yet to live.

The world will be a very different place by then. Without action on climate change, it could be positively apocalyptic. A “progressive” variety of bottom-up, populist political mobilisation of precisely the sort that XR is developing could encourage even the most obdurate elders to take note.

Even if there’s merit in the point that younger leaders might take climate change more seriously than leading members of the gerontocracy such as Donald Trump, does this make the redoubtable Ms Thunberg a populist? Not if we subscribe to the views of some of populism’s more prominent critics.

Political scholar John Keane described populism (in The Conversation, as it happens) as “a recurrent autoimmune disease of democracy”, and a “pseudo-democratic style of politics”.

He’s got a point. The idea one person is uniquely capable of representing the otherwise inarticulate and neglected will of the people is highly implausible, not to say potentially dangerous.

History is replete with examples of things going badly wrong under the leadership of messianic megalomaniacs. There is a growing number of populists and demagogues in our own time, and many – especially among the young – are losing faith in democracy.

When democracies can be captured by powerful vested interests and even the most compelling scientific evidence can be deliberately undermined and discredited, such scepticism is understandable.

But there is also a “progressive” version of populism championed by some on the Left (if such labels actually mean anything anymore) as a potential way forward. The anti-globalisation movement and the re-emergence of radical politics in Europe are seen as positive examples of this possibility. However, given the demise of Syriza (the Coalition of the Radical Left) in Greece, the collapse in support for Jeremy Corbyn in the UK, and the disappearance of the Occupy movement, such claims look increasingly unpersuasive.

And yet there are two features of climate change activism that make it different from normal politics, if such a thing exists any longer.

First, climate change transcends class, race, nationality, gender and religion – even if you don’t believe it’s actually happening, it will affect all of us (although it will disproportionately weigh on poorer nations, and the poorest within those nations). The good news is even some of the more conservative groups in our society are beginning to accept the evidence, if only of their own eyes.

Second, the unambiguous impact of climate change is only a foretaste of what’s to come. Things are going to get a lot worse, as Australia’s strategic thinkers are beginning to recognise.

It is not clear whether the climate change movement is popular enough, however, as our recent federal election showed. Although it’s unlikely any of our major political parties will go the polls offering ambitious policies in the foreseeable future, eventually the climate will change politics everywhere. The only question is in what way.

Political pressure is one thing; meaningful change is quite another. The scale of the transformation needed in the way we collectively live and organise economic activity is formidable and frankly unlikely – especially in the very short time available to take collective action on an historically unprecedented scale. Policy change on this scale will inevitably create winners and losers.

What is to be done? Enlightened populism is – or could be part of – the answer. If our leaders are too dim, compromised or gutless to act, we have to keep nagging them until they do – or vote for someone who might.

Indeed, democracies are still fortunately positioned in this regard, and we should take advantage of that.

A “lucky country” like Australia could actually play a leadership role by championing a Green New Deal and retrofitting the entire economy along sustainable lines. (If we were serious, it would also mean closing down the coal industry.)

While climate activists might conceivably pressure governments to act, it might be harder to win over the average voter. These are big issues. Unlikely as it might sound, the necessary counterpart of environmental populism is a micro-level engagement with the large numbers of people who either don’t know or don’t care.

Beyond lip service, we need to mobilise truly popular support for change. Now is a good time to start.