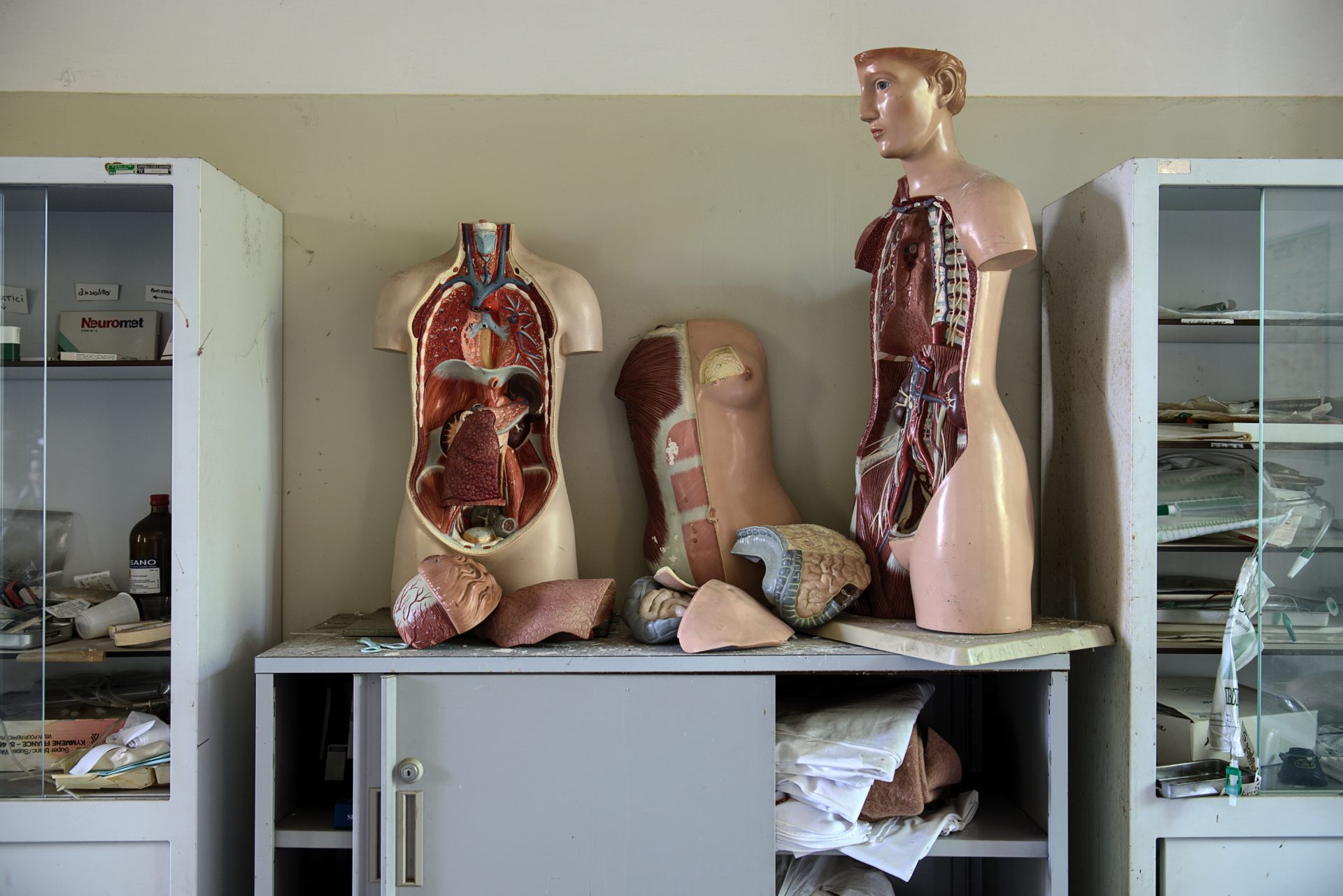 Many of the most common diseases, like heart failure, liver failure, Type 1 diabetes and Parkinson’s disease, occur when cells or whole organs fail to do their job. Wouldn’t it be fantastic if it were possible to replace cells in these defunct organs? That is exactly what physician-scientists in the field of regenerative medicine are trying to do.

I am a surgeon and stem cell scientist and am interested in regenerating failing organs with stem cells – because for many diseases we don’t have good treatment options yet.

In a recent paper, my colleagues and I figured out why stem cells derived from a patient’s own tissue are sometimes rejected by their own immune systems. We also developed a solution that we think may solve the problem: stem cells that are stripped of their immune features and can’t trigger rejection.

The search for the ideal starter cell

A few years ago a breakthrough occurred that many scientists believed would help fast-track the goal of regenerating organs. That was the identification of proteins that turn on genes that allowed researchers to reprogram adult cells. These proteins transformed cells back into their embryonic-like stem cell state. This gives them the capacity to turn into almost any cell type – like liver or heart or any other cell of interest.

These stem cells can theoretically be used as an inexhaustible source for cells. Scientists believed these cell products could be used to restore the functions of organs and treat diseases. However, regenerating cells and organs from a patient’s own cells and then returning them to that same patient turned out to be trickier than expected.

Researchers are still debating what is the ideal starting cell type for regenerative medicine. The cells required for these therapies can be grown in bioreactors in the lab. But for cell therapies to succeed, the biggest hurdle we have to overcome is immune rejection.

Like transplanted organs, transplanted cells are susceptible to attacks by the recipient’s immune system. Any cells generated from another individual have different proteins on their surface, called tissue antigens, that tag them as “foreign.”

Once tagged, white blood cells, which defend the body against bacteria, viruses and foreign tissue, target these therapeutic cells for destruction. Physicians use high-dose immunosuppressive drugs to silence this immune response so that patients can tolerate a transplanted organ. But these drugs have significant side effects.

To create cells for use in regenerative medicine, scientists envision large-scale collections of stem cells with diverse characteristics and specific tissue antigens. Then just as blood types can be matched, these cataloged stem cells could be matched to the recipient to avoid the patient’s immune system from rejecting these new cells.

One day, hospitals may have enough cell lines to match patients with stem cells based on tissue types. Whether enough cell lines can be banked to serve the wider patient population and whether this strategy will prevent immune responses is yet to be seen.

Hurdles for using a patient’s own stem cells

Stem cells generated from a patient’s own cells – called autologous stem cells – are currently believed to be the most promising strategy for circumventing immune rejection. Autologous stem cells are generated directly from the patient seeking treatment and need to be differentiated into the cell type that needs to be replaced. Since the cells carry the same tissue antigens as the patient, they are tagged as “self,” and immunologists believe these cells are accepted by the immune system.

However, this notion may not be correct. In a previous study, our lab had revealed that minor genetic mutations in the DNA carried by a special part of the cell’s DNA, the mitochondrial DNA, can trigger an immune response.

Mitochondria are small structures inside cells that carry their own set of genes that are responsible for generating energy for the cell. Because every cell has many mitochondria, they carry many copies of the mitochondrial DNA. Spontaneous changes in mitochondrial genes, called mutations, alter the shape of the proteins they encode. These mutated proteins, which we call “neoantigens,” re-tag the cells as “foreign,” alert the immune system and target the stem cells for destruction.

Cells that lack immune features may be the solution

Our latest study reveals that neoantigens can spontaneously occur in a patient’s own cells. This renders them susceptible to rejection when used as part of stem cell-based treatment. We showed in mice and humans that minor changes in the mitochondrial DNA can occur when the patient’s cells are being reprogrammed into stem cells so that they can produce different types of cells. This can also happen while the cells are multiplying in plates or bioreactors outside of the body, giving rise to neoantigens.

The likelihood of neoantigens arising increases with the time it takes to manufacture a particular type of cell. If white blood cells recognize neoantigens after injecting the cells back into the animal or human, they may trigger a strong immune response leading to tissue rejection.

Modern gene editing tools now allow us to make very specific edits and create engineered cell products without any tissue type tags. We recently published our early success with both edited mouse and human stem cells, which survived after transplantation into different mouse models with different tissue types. This was the first report of “universal cells” that completely circumvented rejection by a foreign immune system. We believe this concept could lead to the manufacturing of universal cell products for all patients and has the potential to transform health care.