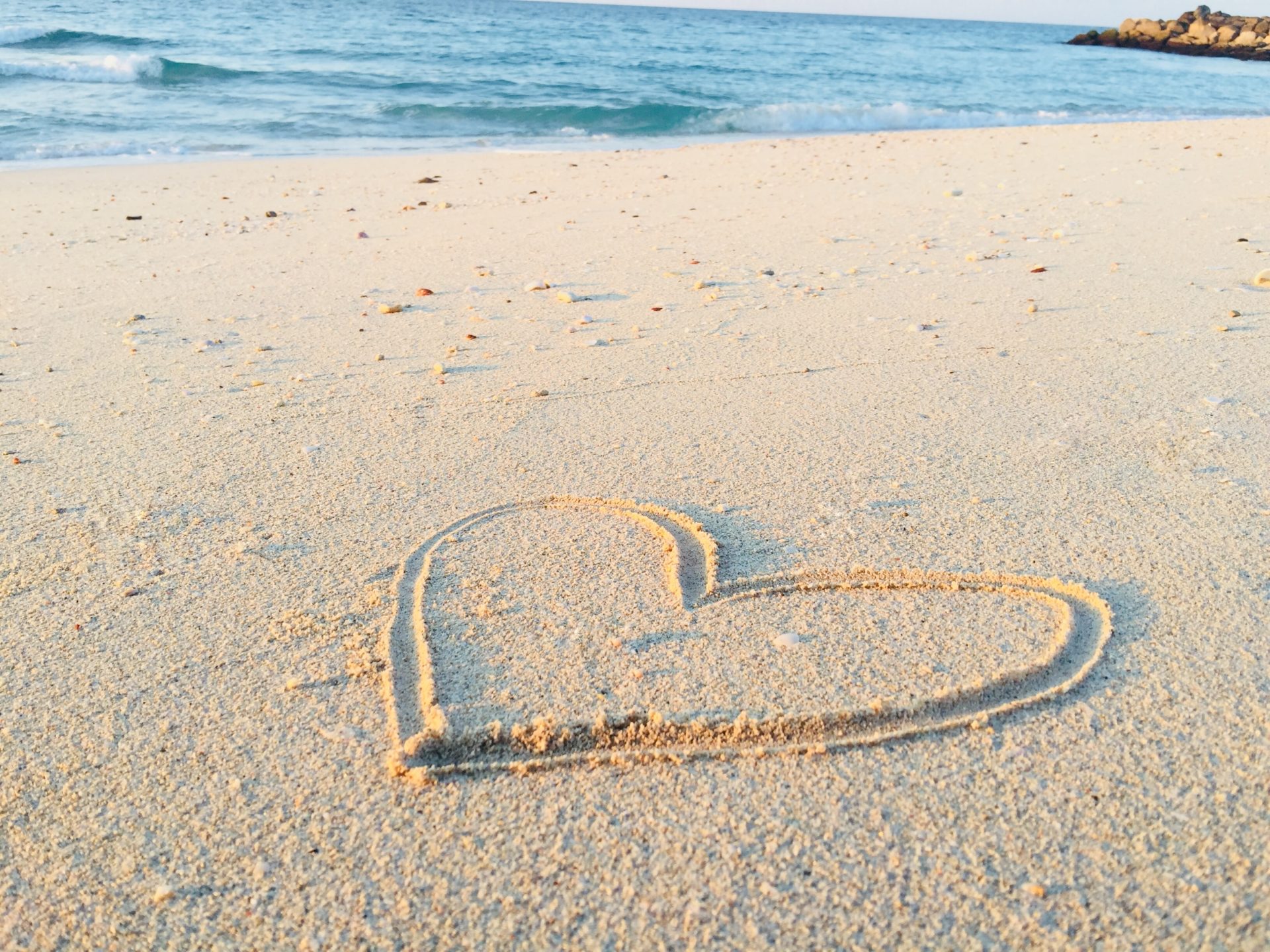 Home / News / Science and Research / 'Like' isn't a lazy linguistic filler – the English language snobs need to, like, pipe down

The latest series of the television show Love Island is over, with Amber and Greg now snuggling up as the most recent winners – at least until the winter version starts in January 2020.

As well as bringing us a fresh group of islanders and a new villa to admire, the January series is likely to throw up many of the same linguistic debates as previous series.

Yes, you read that right – linguistics. For nary a season of Love Island, or any programme predominantly aimed at young people, may pass without a flurry of grumpy think pieces on the protagonists’ language habits. And few linguistic habits cause as much ranting from those seeking to protect the fair English tongue as use of the word like.

After several decades of like-bashing, which long predate Love Island’s arrival on our screens, commentators, headteachers and professors all continue to denounce the “excessive” use of the word like among “the young”.

But seeking to protect English grammar from like is misguided for one crucial reason: like has a grammar, too. And by understanding the grammar of like, we can learn a lot about what it means and what it contributes to someone’s speech.

To shed light on like’s grammar, I’ve built what is known in linguistics as a corpus. A corpus is a representative sample of language as used by certain speakers. We can then examine this corpus to understand how language is used – rather than relying on our perceptions, opinions and memories.

My corpus is not based on Love Island, but on a programme with similarly young participants – and audience members – that has also attracted much criticism for its participants’ language use: the BBC’s make-up competition Glow Up.

After transcribing the show and removing the kinds of like that are broadly “accepted” – that is the verbs, nouns, quotatives and those used for comparisons – I found that participants used like 229 times in eight episodes. That’s about 29 uses of like per episode, or one every two minutes.

First, it was notable that like was rarely either preceded or followed by a pause. So even though this use of like is regularly dismissed as a meaningless, lazy filler, it doesn’t, in fact, behave like um or er. In the programme, the participants knew what they wanted to say, and using like was part of that.

We can further understand the meaning of like by noticing that there are places in an utterance where like can appear and places where it sounds really unnatural. According to the Glow Up corpus, here’s where like might appear in an utterance such as “I am going to create a beautiful look in 15 minutes”:

Like, I am going to create a beautiful look in 15 minutes.

I am like going to create a beautiful look in 15 minutes.

I am going to like create a beautiful look in 15 minutes.

I am going to create like a beautiful look in 15 minutes.

I am going to create a like beautiful look in 15 minutes.

I am going to create a beautiful look in like 15 minutes.

And here are the places where like never, or very rarely, appears:

I like am going to create a beautiful look in 15 minutes.

I am going like to create a beautiful look in 15 minutes.

I am going to create a beautiful like look in 15 minutes.

I am going to create a beautiful look like in 15 minutes.

I am going to create a beautiful look in 15 like minutes.

I am going to create a beautiful look in 15 minutes like.

Of course, we can’t assume that this kind of like never appears in the positions marked in the second set of examples. But a large scale study of North American English speakers also found that speakers regularly produced utterances like the first set of examples but didn’t produce utterances like the second set, making my finding somewhat stronger.

Like, then, can’t just be used anywhere, but it can still appear in about six different places in our example sentence – so what is it doing?

The corpus shows us that an utterance that starts with like always follows on from another utterance. The speaker who starts an utterance with like in this way might be adding their support to what someone else has just said, or emphasising that they really believe something that they have just said themselves. For example:

Dom: This is bloody marvellous. Like this is really beautiful. You have won me over 100%.

Like in the middle of an utterance is similar, but subtly different. It may be used to highlight the part of the utterance that’s telling us something new and relevant, or that the speaker thinks is most interesting or important. You might think that this would mean that like could highlight any and every part of a sentence but, as we’ve already seen, like can highlight certain types of constituents (combinations of words and phrases), but not others.

Ellis: I’m layering up the powder to kind of get, like, this velvety finish

Stacey: Is Ellis putting, like, a gluestick on his eyebrows?

In both cases, then, speakers use like to make sure that their message is properly understood by the person they’re speaking to, both in terms of its content and how it fits into the conversation.

We can make an analogy between like and how intonation is used in English. We could remove it from an utterance and that utterance would still be grammatical, but it wouldn’t convey its message in the same way. It could also sound really odd in the context of a conversation.

English speakers use and interpret both like and intonation without thinking about it consciously. Intonation has also been a target for language commentators who decry, for example, “uptalk”, when a speaker uses rising intonation at the end of their utterance.

But why do like and uptalk annoy people so much? Alexandra D’Arcy at the University of Victoria in Canada argues that the multi-purpose nature of like might be part of its downfall. Because all of the uses of like are pronounced in the same way, its apparent repetition makes it stand out.

More generally, though, these language gripes just seem to be a proxy for demeaning certain groups that share characteristics other than their (perceived) language use – they tend to be young, female and not in positions of power.

If we criticise a person or group based on how we think they speak, we not only draw attention away from what they’re saying, but we’re likely to stop them from wanting to speak (up) at all. Language prejudice is real and needs to be called out.