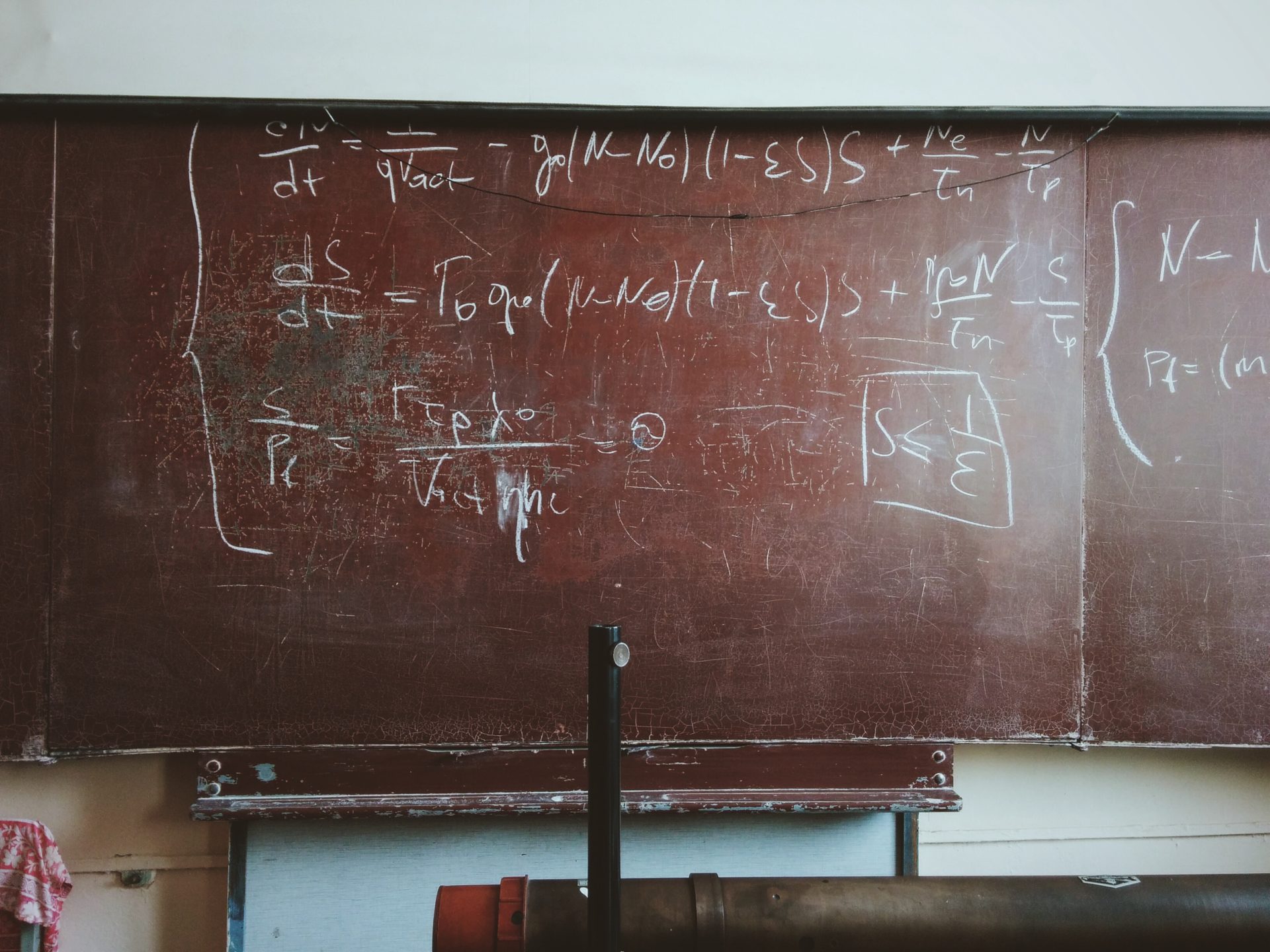 Home / News / Uncategorized / More teens are dropping maths. Here are three reasons to stick with it

More teens are dropping maths. Here are three reasons to stick with it

The numbers of secondary school students who take higher-level maths and science are low in Australia. In 2012, there were 30,000 more Year 12 students than in 1992. But the numbers of students studying physics, chemistry and biology decreased by 8,000, 4,000 and 12,000 respectively.

Enrolments in intermediate and advanced mathematics also fell over this period, by 11% and 7% respectively.

The Australian Curriculum mandates maths until Year 10. But we’re seeing more students dropping the subject as soon as they can.

But studying maths brings many benefits. Here are three reasons to persevere.

1. You’ll be more likely to get a job

Many industry and economic experts predict future economies – specifically those using technology to rapidly create goods and services – will be built on maths and science knowledge and skills.

Research on the changing nature of employment predicts that, by 2030, we will spend 77% more time on average using science and mathematics skills. With youth (people aged 15-24) unemployment in Australia on the rise, maths skills may offer some protection.

There are more engineering jobs in Australia than skilled people to fill them. Between 2006 and 2016, the demand for engineers exceeded the number of local graduates. Employers often look overseas for suitable applicants, with some figures showing more vacancies are filled by overseas engineering graduates than locals.

Some studies have shown students taking higher maths at school go on to have higher earnings in adulthood.

According to US analysis that compared university majors with median starting pay, median mid-career pay (at least ten years in), growth in salary and wealth of job opportunities, maths and engineering majors reigned supreme.

And a more recent analysis by the US data researcher PayScale found graduates in maths, science and engineering had the highest mid-career salary.

One of the biggest gender gaps in education is seen in maths. Girls in most countries complete less, or lower level, maths than boys.

The low numbers of girls participating in advanced maths courses is not because girls are worse at maths, as there is no clear gender gap when it comes to maths abilities. But girls do show less confidence in their maths skills and more maths anxiety than boys.

Research suggests learning maths is often associated with student anxiety. This anxiety is related to poor performance, negative attitudes and general avoidance of the subject. If girls were encouraged to persist with the challenges presented by advanced levels of maths, we could even see a start to a narrowing of the gender wage gap.

A study examined the association between intelligence and educational achievement in relation to 25 secondary school subjects in the UK. It showed maths was most strongly associated with the so-called “g” factor, which is a mark of underlying intelligence (English came second).

The g factor, or general ability, is the foundation of cognitive abilities and affects all learning, including in maths and science. Graduates in STEM (science, technology, engineering and mathematics) disciplines report their degrees led to them developing higher-order skills and qualities (such as logical thinking and creativity).

Another study showed an increase in population IQ alongside a rise in access to maths education in the US. Studies show higher levels of maths attainment for a population are strongly linked to national IQ and national shifts in economic development, such as higher GDP and faster economic growth.

A higher g factor is also associated with higher scores on international assessments of educational attainment, such as PISA and TIMSS, and IQ tests.

As the Australian system doesn’t require maths after Year 10, it seems it is up to individuals, families and their communities to recognise its importance and support students in persevering in maths for their own good.