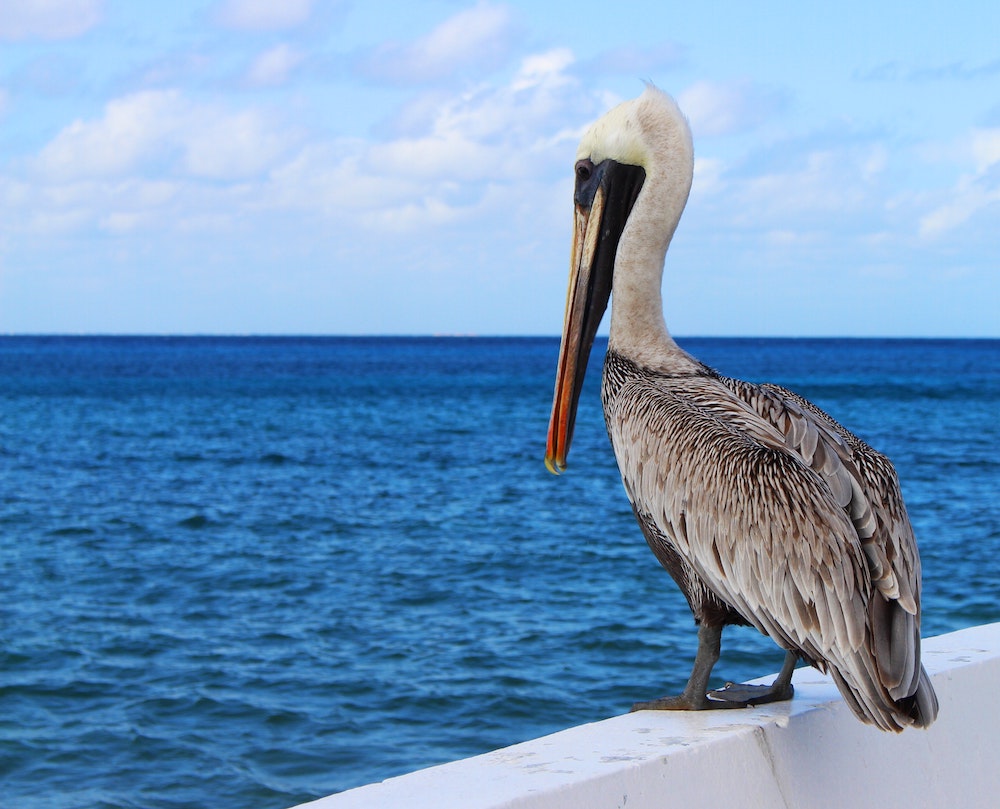 Home / News / Uncategorized / In the land of Storm Boy, the cultural heritage of the Coorong is under threat

In the land of Storm Boy, the cultural heritage of the Coorong is under threat

When I go to see the new film Storm Boy, which opens in cinemas nationally today, my mind will turn to the landscape that forms the film’s backdrop. This is the Kurangk (Coorong), land of the Ngarrindjeri Nation. The Nation’s cultural heritage, testifying to the Ngarrindjeri’s enduring connection to the region, is being destroyed by off-road vehicles.

The film, starring Geoffrey Rush, Jai Courtney, David Gulpilil, and Finn Little, is a new adaptation of Colin Thiele’s 1964 novel, first made into film in 1976. The story, about a young boy who adopts a clever, orphaned pelican, is widely loved among Australians.

The Kurangk is found in southeastern South Australia and covers an area of 50,000 hectares. Its main feature is a long, brackish to the very salty estuary that stretches 130 km in a south-east direction from the Murray Mouth, where Australia’s iconic Murray River meets the sea.

The southern Kurangk is an important breeding ground for Noris (pelicans), with the broader landscape supporting over 200 species of birds. As a result of these unique qualities and others, the Kurangk has been recognised under the Ramsar Convention as a Wetland of International Importance since 1985.

The region is an important cultural landscape that has sustained the Ngarrindjeri Nation culturally and economically since Creation. Middens comprising of discarded cockle shells, which can be found on the sand dunes of the Younghusband Peninsula that separate the Kurangk’s estuary from the Southern Ocean, are a testament to this ongoing connection.

In the early 1980s, archaeologist Roger Luebbers documented the location, size and content of various middens in the Kurangk, demonstrating that these middens form the largest, most extensive evidence of Aboriginal occupation in the region. At the time Luebbers also worked with members of the Ngarrindjeri Nation, recording oral accounts to get a sense of people’s continued connection to the Kurangk since colonisation.

His work demonstrated an uninterpreted and continuing connection of the Ngarrindjeri Nation into historic times, which continues today through the ongoing management, use and enjoyment of this landscape.

Disappearing under the wheel

Luebbers considered the cultural heritage of the Kurangk unparalleled in temperate Australia and argued for its long-term protection. But despite the high quality and comprehensiveness of these archaeological investigations, little has been done to ensure the long-term protection of this heritage. Studies have shown that sand dunes, where middens lie, are vulnerable to visitors to the Kurangk, especially off-road vehicles such as quad bikes and four-wheel drives. Since the 1980s these have become much more common. As a result, the number of visitors to remote, dune areas of the Kurangk has steadily increased over the intervening decades, coinciding with increased impacts to Ngarrindjeri cultural heritage, which are physically disturbed by the tyres of the vehicles.

While there are signs in the Kurangk directing people to stay within fenced access tracks and designated camping areas, numerous visitors ignore or even vandalise these so they can access dune areas where the vast middens are located.

Given the large area, the Kurangk occupies, illegal vehicle use can go undetected despite National Parks rangers regularly monitoring visitor use. Ngarrindjeri elders I have worked with over the years have described burial grounds within the Coorong turned to dust as a result of illegal vehicles.

Climate change is also having a dramatic impact on the landscape of the Kurangk. Vehicle tracks along the ocean have become reduced thanks to erosion linked to sea level rise. Tragically, some visitors have lost their lives trying to negotiate this thin strip of coastline.

As access to these parts of the Kurangk becomes more restricted, more people are encroaching illegally on the dunes where Ngarrindjeri cultural heritage lies. Stopping vehicle access to areas where people have historically had access is difficult. The South Australian government must also balance this with its obligation to allow continued public access due to the Kurangk’s National Park status.

The impact of visitors on Ngarrindjeri cultural heritage within the Kurangk is an ongoing issue, forming a range of broader concerns the Ngarrindjeri Nation wants to address with their long-term vision for country.

To protect this amazing heritage and the landscape where it resides, we’ll need to address visitor behaviour, improve infrastructure, and address the effects of climate change. Otherwise, an irreplaceable record of the Ngarrindjeri Nations’ long-term and continued connection to this incredible cultural landscape will be destroyed forever.

The author would like to thank the ongoing support of Ngarrindjeri elders and colleagues, Grant Rigney, Amy Della-Sale and Roger Luebbers.