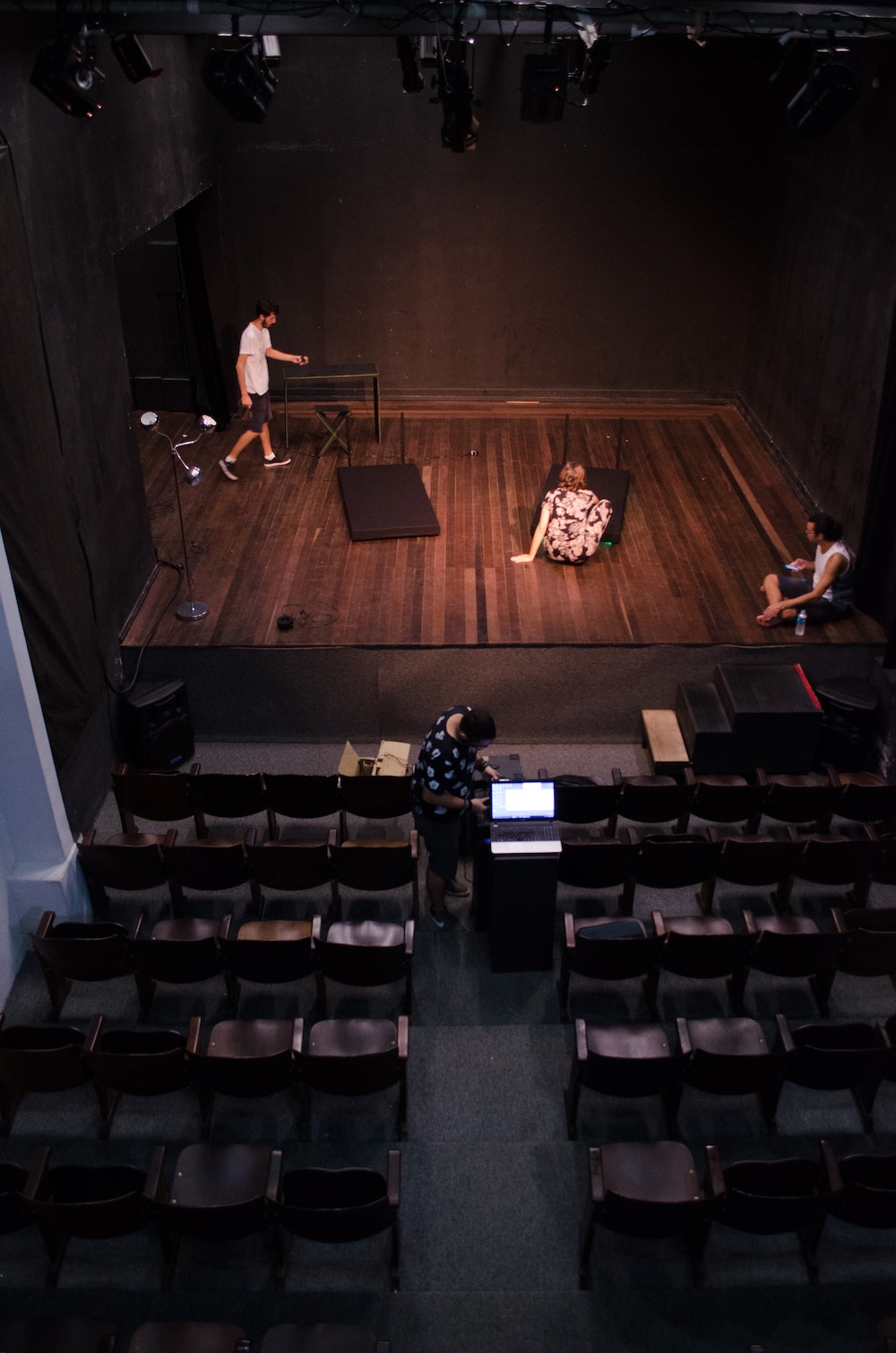 A.R.T.S Importance Of Being Earnest Auditions

TuneFM has a long tradition of welcoming the theatre community into our studios. We enjoy their theatrics, their drama, and their vocal gymnastics. So we were thrilled when Anthology launched as the continuation of the strong theatre tradition at the station. Guests from around the Armidale theatre sphere joined us on the air to share their expertise and passion for all things on the stage, which resulted in a show full of improvisational fun and in-depth discussion for thespians around the area.

In 2019, however, theatre on TuneFM is set to launch to all-new heights with the establishment of the Armidale Radio Theatre Society (A.R.T.S).

A.R.T.S is a student-run group dedicated to producing fresh and entertaining pieces of theatre live on the air for the UNE and Armidale community to enjoy. It is an opportunity for actors, directors, and theatre-lovers alike to be involved in full-scale productions to exercise theatrical skills in a productive setting.

The aim of the group is to bring something new and revolutionary to the Armidale theatre scene – accessible theatre for all, live on the air.

In 2019, A.R.T.S will be staging no less than four major productions – the first of which will be auditioning in the coming weeks!

The Importance of Being Earnest

The truth is rarely pure and never simple. Modern life would be very tedious if it were either, and modern literature a complete impossibility!

Oscar Wilde’s classic The Importance of Being Earnest will be directed by TuneFM’s own James Murray, and hitting the airwaves on April 13th.

This will be a first for the Armidale community, as theatre breaks new ground in an unprecedented full-scale production of a renowned classic, live and free on the radio. You can tune in from the comfort of your home, join a listening party to make a real evening of it, or organise your own party to enjoy it in style with your friends and family.

If being behind the microphone or backstage sounds more your cup of tea, auditions and expressions of interest are open to all members of the community. Auditions will be held on Saturday, February 23rd throughout the day at the TuneFM studios. If you are interested in being a part of this exciting and groundbreaking production, visit this Google Doc to read up on the information and book yourself an audition slot: here

The Importance of Being Earnest is considered a classic comedy and one of the greatest plays of all time and has been performed by the greatest theatre companies the world over. The YouTube clip below is from the Vaudeville Theatre in London, starring David Suchet as Lady Bracknell:

But that’s not all…

A.R.T.S will also be the subject of its own weekly show, streaming on TuneFM every Tuesday night from 8:00 pm! The show will premiere on February 26th, and we have seven episodes lined up for the first half of Season One.

It’s going to be big, it’s going to be thrilling, and you won’t want to miss a beat. Make sure you stay tuned on Tuesday nights from 8:00 pm and follow along with the weekly podcasts through the TuneFM website, Spotify, PodBean and other streaming services.

2019 is a massive year for theatre on TuneFM, and A.R.T.S are excited for everyone to be involved! Make sure you keep your radios tuned to 106.9 FM for more theatre than ever before and book your Earnest audition slots before they all fill up!