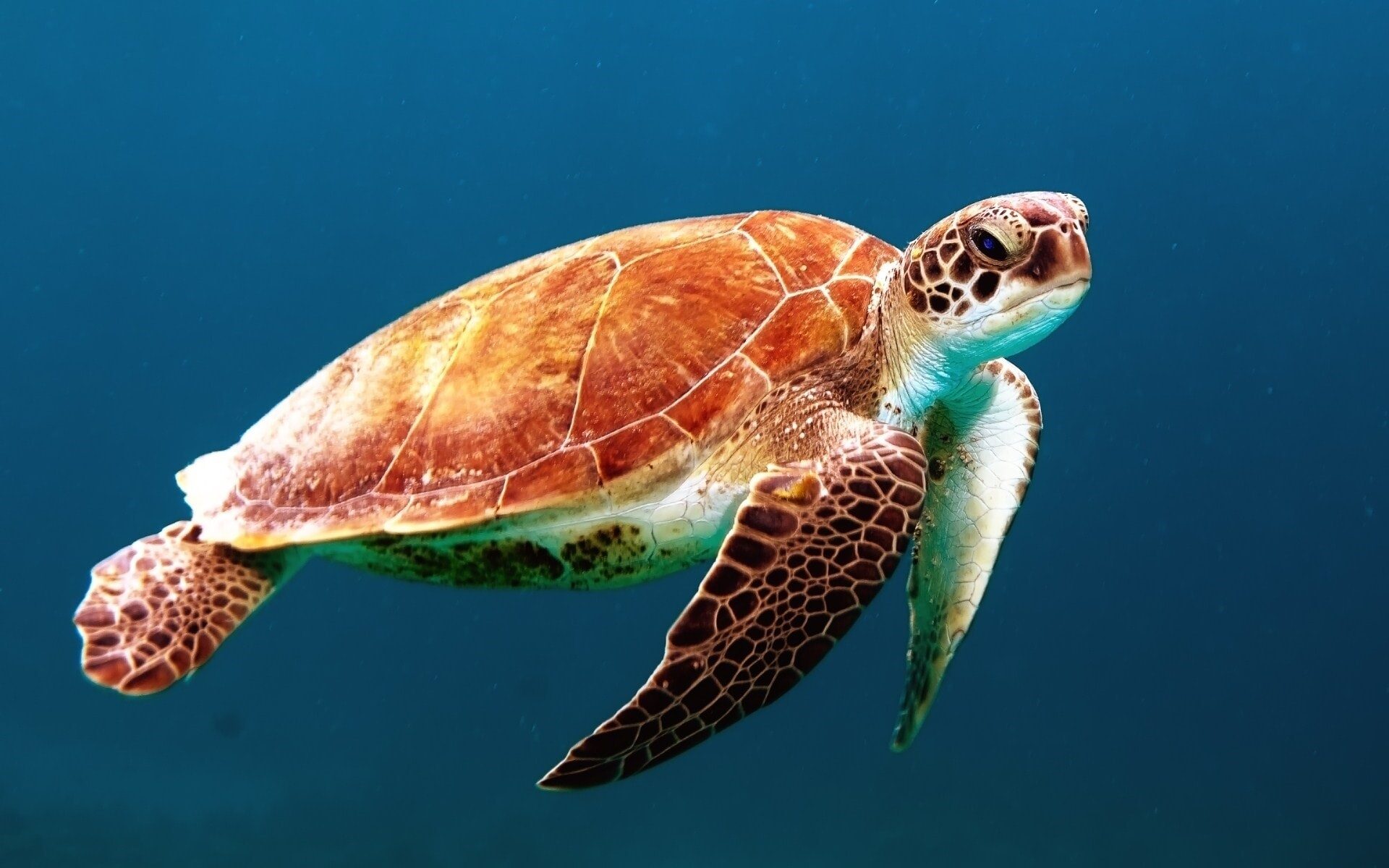 Some places are considered so special they’re valuable to all humanity and must be preserved for future generations. These irreplaceable gems – such as Machu Picchu, Stonehenge, Yosemite National Park and the Great Barrier Reef – are known as World Heritage sites.

When these places are threatened, they can officially be placed on the “List of World Heritage in Danger”. This action brings global attention to the natural or human causes of the threats. It can encourage emergency conservation action and mobilise international assistance.

However, our research released today shows the process of In Danger listings is being manipulated for political gain. National governments and other groups try to keep sites off the list, with strategies such as lobbying, or partial efforts to protect a site. Australian government actions to keep the Great Barrier Reef off the list are a prime example.

These practices are a problem for many reasons – not least because they enable further damage to threatened ecosystems.

World Heritage sites represent outstanding socioeconomic, natural and cultural values. Nations vie to have their sites included on the World Heritage list, which can attract tourist dollars and international prestige. In return, the nations are responsible for protecting the sites.

World Heritage sites are protected by an international convention, overseen by the United Nations body UNESCO and its World Heritage Committee. The committee consists of representatives from 21 of the 193 nations signed up to the convention.

When a site comes under threat, the World Heritage Committee can list the site as in danger of losing its heritage status. In 2014 for example, the committee threatened to list the Great Barrier Reef as In Danger – in part due to a plan to dump dredged sediment from a port development near the reef, as well as poor water quality, climate change and other threats. This listing did not eventuate.

Our study shows political manipulation appears to be compromising the process that determines if a site is listed as In Danger.

We examined interactions between UNESCO and 102 national governments, from 1972 until 2019. We interviewed experts from the World Heritage Committee, government agencies and elsewhere, and combined this with global site threat data, UNESCO and government records, and economic and governance data.

The number of sites on the In Danger list declined by 31.6% between 2001 and 2008, and has plateaued since. By 2019, only 16 of 238 ecosystems were certified as In Danger. In contrast, the number of ecosystems on the World Heritage list has increased steadily over the past 20 years.

So why is this happening? Our analysis showed the threat of an In Danger listing drives a range of government responses.

This includes governments complying only partially with World Heritage Committee recommendations or making only symbolic commitments. Such “rhetorical” adoption of recommendations has been seen in relation to the Three Parallel Rivers in China’s Yunnan province, the Western Caucasus in Russia and Australia’s Great Barrier Reef (explored in more detail below).

In other cases, threats to a site are high but attract limited attention and effort from either the national government or UNESCO. These sites include Halong Bay in Vietnam and the remote Tubbataha Reefs in the Philippines.

A 2004 amendment to the way the World Heritage Committee assesses In Danger listings means sites can be “considered” for inclusion rather than just listed, retained or removed. This has allowed governments to use delay tactics, such as in the case of Cameroon’s Dja Faunal Reserve. It has been considered for the In Danger list five times since 2011, but never listed.

In 2014 and 2015, the Australian government spent more than A$400,000 on overseas lobbying trips to keep the Great Barrier Reef off the In Danger list. The environment minister and senior bureaucrats travelled to most of the 21 countries on the committee, plus other nations, to argue against the listing. The mining industry also contributed to the lobbying effort.

The World Heritage Committee had asked Australia to develop a long-term plan to protect the reef. The Australian and Queensland governments appeared to comply, by releasing the Reef 2050 Plan in 2015.

But in 2018, a national audit and Senate inquiry found a substantial portion of finance for the plan was delivered – in a non-competitive and hidden process – to the private Great Barrier Reef Foundation, which had limited capacity and expertise. This casts doubt over whether the aims of the reef plan can be achieved.

Our study makes no recommendation on which World Heritage sites should be listed as In Danger. But it uncovered political manipulation that has real-world consequences. Had the Great Barrier Reef been listed as In Danger, for example, developments potentially harmful to the reef, such as the Adani coal mine, may have struggled to get approval.

Last year, an outlook report gave the reef a “very poor” prognosis and last summer the reef suffered its third mass bleaching in five years. There are grave concerns for the ecosystem’s ability to recover before yet another bleaching event.

Political manipulation of the World Heritage process undermines the usefulness of the In Danger list as a policy tool. Given the global investment in World Heritage over the past 50 years, it is essential to address the hidden threats to good governance and to safeguard all ecosystems.