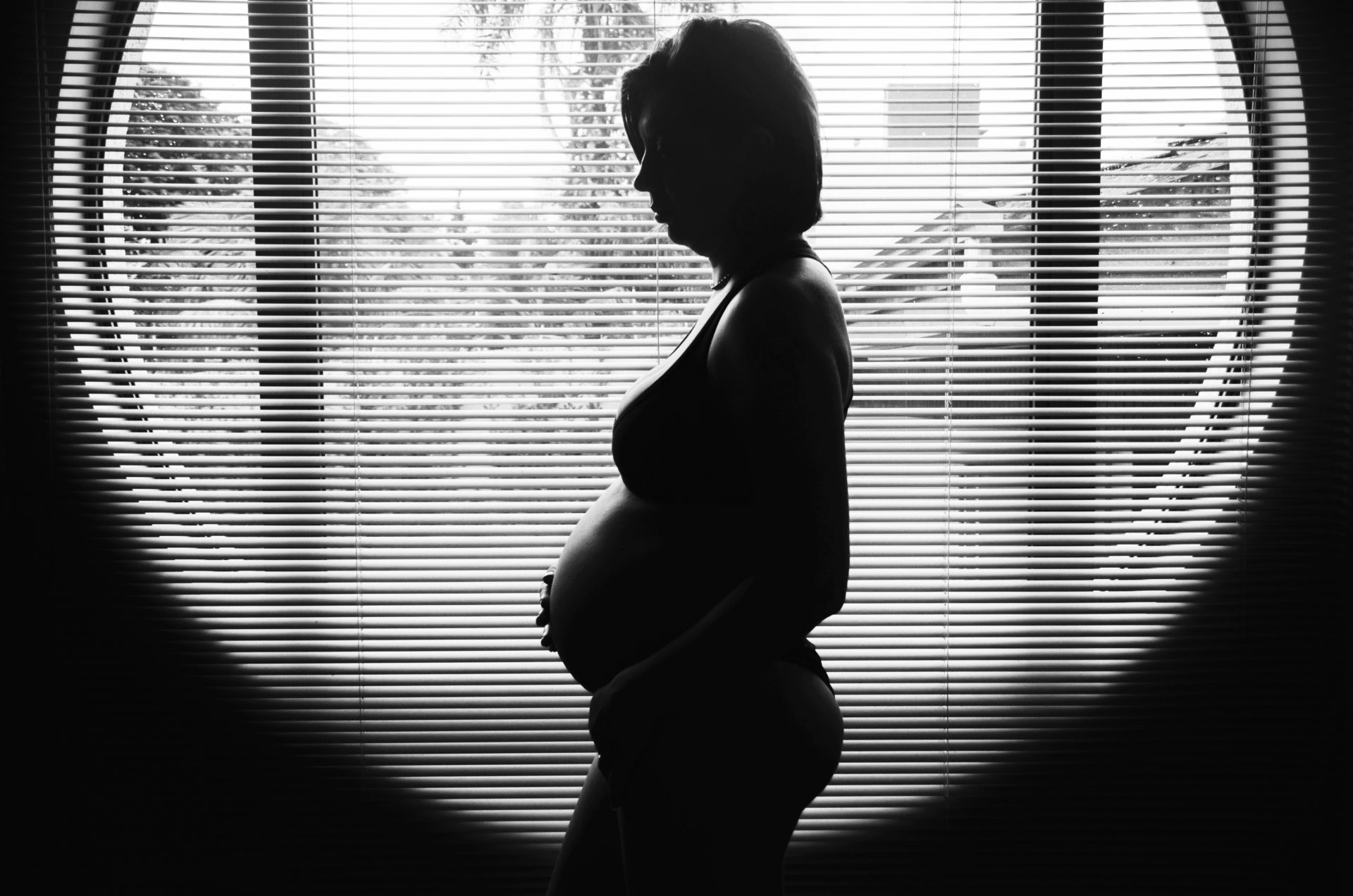 Home / News / Culture / What is the charge of concealment of birth and why is it still happening in Australia?

What is the charge of concealment of birth and why is it still happening in Australia?

In August, a 24-year-old woman appeared before the Western Australian District Court after pleading guilty to concealing the birth of her newborn baby in 2018.

The charge of concealment of birth refers to hiding the dead body of a child after their birth in order to conceal the fact that they were born.

Concealment of birth is a complex charge. It does not investigate how a child has died, or seek to ensure conviction in this matter; instead, it focuses only on whether the body of a baby has been hidden. The charge is also separate from the charges of infanticide or murder.

The unnamed young woman, who was sentenced to a 12-month intensive supervision order, had repeatedly denied being pregnant, concealed her pregnancy and had given birth in secret before placing the body of her child in a box in her bathroom.

During the trial, both the prosecutor and Judge Stephen Scott believed the charge to be a first in Western Australia.

In fact, there has been a long history of women being charged with, and prosecuted for, concealment of birth both within WA and the rest of Australia. And while it may seem a relic from a bygone era, it still happens today, and needs greater research attention.

How common is concealment of birth?

In Western Australia, charges of this kind have been brought before the courts from European colonisation. My PhD research investigated 55 cases linked to infanticide and concealment of birth in WA between 1829 – 1901. Exploration of the TROVE newspaper database provides hundreds of examples across Australia, and the Prosecution Project highlights many more. In some instances, pregnancies were so successfully concealed that when children were found dead after birth, they were never linked to their parents.

Within a historical context, the link between these cases was the shame surrounding illegitimacy and the legal frameworks that prosecuted women who gave birth outside of marriage. While we may live in a society that no longer outwardly condemns women who give birth outside of marriage, powerful social pressures still exist that leave some women feeling unable to access the support they need to access terminations or admit to being single and pregnant.

This means that while it is rare, concealment does still occur.

My research unpacks the history of concealment and explores the striking similarities between a modern-day case of concealment undertaken by a 24-year-old Irish backpacker in 2014 and the case of an unmarried woman in 1832.

In 2014, Caroline Marie Quinn had been travelling with friends in the Kimberley. Quinn “did not realise that she was pregnant” when she went into labour. She appears to have given birth alone, and when her child died due to unexplained circumstances she hid the corpse for several days.

No-one in the sparsely populated Hall’s Creek community or any of Quinn’s friends noticed her pregnancy, nor did they realise that she had given birth to a baby until the body of the child was discovered hidden in a hotel room several days later. The case was not brought to the authorities until Quinn’s friends took her to the local hospital and staff notified police.

Charged with concealing the birth of a child, Quinn was granted leave by the chief magistrate to return home to Ireland while she awaited her trial, as “without trivialising the matter, nothing more serious was alleged than the concealing of the birth”.

She was not required to return to Australia to attend trial and all charges against were dropped as the prosecutor felt “it was not in the public interest” to proceed with legal action.

The WA Criminal Code Act Compilation Act 1913 regarding “concealing the birth of a dead child” states:

Any person who, when a woman is delivered of a child endeavours, by any secret disposition of the dead body of the child, to conceal its birth, whether the child died before, at, or after its birth, is guilty of a crime, and is liable to imprisonment for 2 years.

Yet, the legalities surrounding this issue are complex and often come down to individual cases. It can also be difficult to pin down statistics on the frequency of pregnancy concealment nationally.

What can be done to help women and children?

So, why are are there still cases of women concealing pregnancies and what can be done about it?

Shame is timeless. It runs like a viral code through the centuries to resonate within the legal response to women who conceal the birth of their children in Western Australia.

Despite the isolated nature of the state, the nearly 400 years since the laws surrounding concealment of birth were was formed in England, and the varying locations where these women lived and worked, their stories are remarkably alike.

While it is certainly not the case that all concealed pregnancies will lead to the death of a child, little is known about the risk factors linked to pregnancy concealment in Australia. Increasing knowledge in this area should start with a closer look at historical cases, and investigating ways to support women who find themselves in these traumatic circumstances.