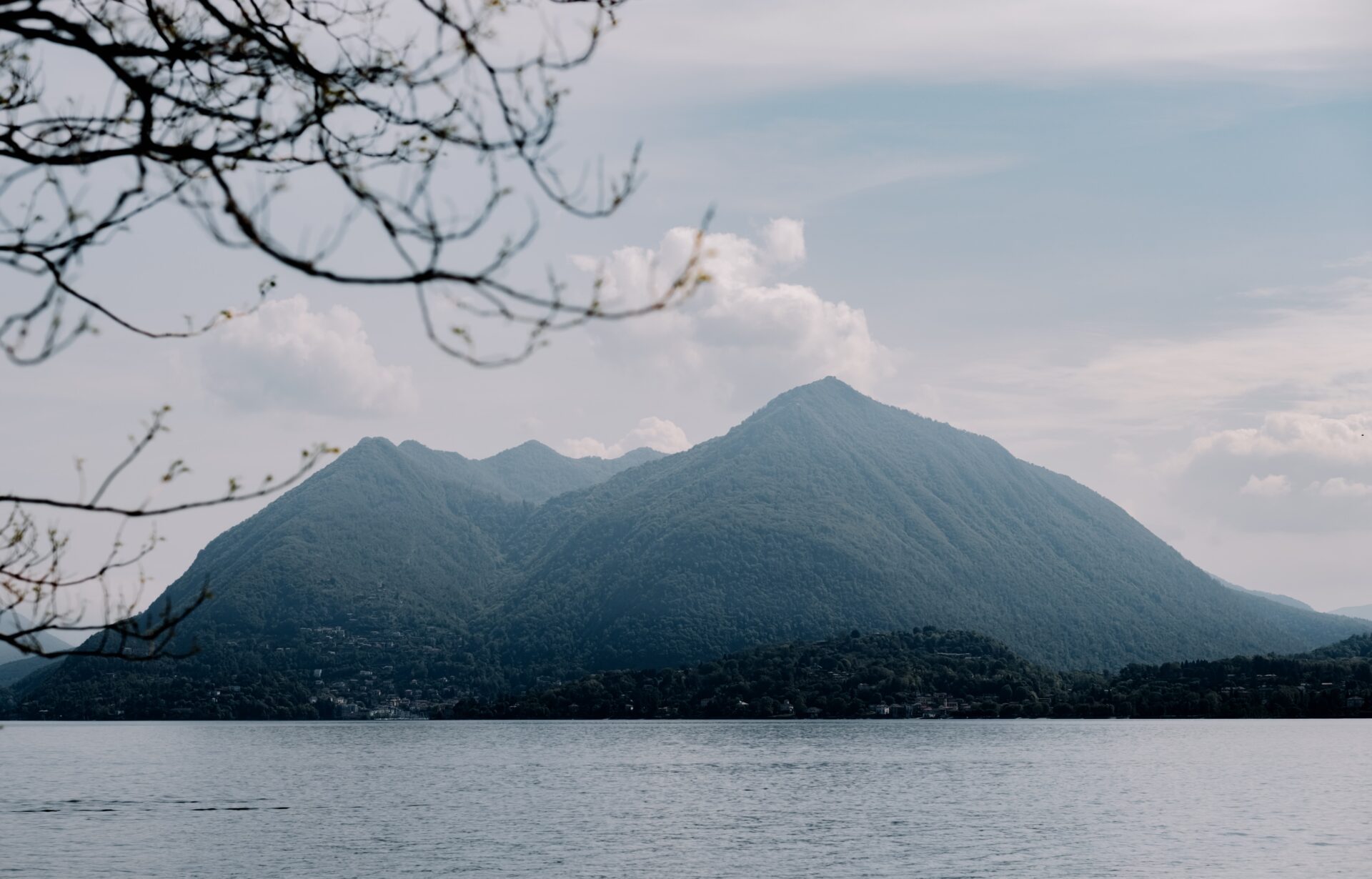 Scientifically and emotively, we think every volcano has its own “personality”. However, we’ve discovered that volcanoes share behaviour traits – and this could form the basis for an eruption warning system.

Whakaari White Island, a picturesque volcanic island in the Bay of Plenty, was a tourist magnet, with its alien landscape and spectacular hydrothermal features. This idyll was shattered on December 9 2019 when high-pressure steam and gas exploded, concentrating in a deadly surge of hot ash down its main access valley. Of the 47 guides and tourists present, 22 died while many others suffered horrific burns.

Since that tragedy, we have been studying past eruptions at Whakaari, and volcanoes like it, to identify the warning signs of an imminent eruption.

Every volcano behaves differently: some have crater lakes while others are “dry”, they have diverse magmas and rise to different elevations. Despite these differences, we think volcanoes such as Whakaari, Ruapehu and Tongariro in New Zealand could be driven to eruption by common processes in the shallow sub-surface below their craters.

In our new research, we used machine learning to sift through 40 years of seismic data from the New Zealand volcanoes and three others around the world, listening for particular frequencies that track the depth where gas, magma or water are moving or building up.

We saw one pattern repeatedly in the days before all the known Whakaari eruptions over the past decade, and most Ruapehu and Tongariro ones. This pattern is a slow strengthening of a quantity called Displacement Seismic Amplitude Ratio (DSAR), which peaks a few days before each event.

DSAR is a ratio that compares the “activity” of fluids (gas, hot water, steam) at the volcano’s surface to those several hundred metres deep. When DSAR increases, surface fluids are quiet, but deep ones are still actively moving and circulating vigorously below ground.

This indicates a blockage or seal has formed, preventing gas escape. Like a pressure-cooker, if the gas can’t escape a volcano, it explodes.

What happened at Whakaari

About a month before the December 2019 eruption, deep gas started to rise into Whakaari’s hydrothermal system. This put pressure onto the groundwater, keeping it in a liquid state, even as it became “superheated”.

As this fluid circulates below the vent, it is registered as noise or “tremor” on seismometers. GNS Science noted this increased tremor and, on November 18, raised Whakaari’s alert level to Volcanic Alert Level (VAL) 2, which is the highest level outside an eruption.

About a week later, Whakaari began to pulse. Pressure and tremor would build over about 24 hours, before discharging explosively at the bottom of the crater lake. This resulted in geysers and fountains, throwing mud and debris up to the height of a ten-storey building.

Crucially, these gas bursts were safety valves, easing the pressure in the system.

At the beginning of December, the gas bursts stopped and the surface became quiet. Rather than being cause for relief, we think this indicated a new and much more dangerous phase. A seal had formed, trapping the gas. The high DSAR shows that below the seal, the system was as noisy as ever, with pressure continuing to rise.

Between 9pm and midnight on December 8 2019, there was a strong burst of seismic energy. This was likely fresh magmatic fluid arriving to ramp up the pressure on gas and water already trapped in the rock. It also began the process of explosive release, because it caused small cracks to form in the seal.

The growth of cracks began to accelerate, setting Whakaari on the path to a cascading system failure, as has been seen before in eruptions in 2012 and 2013. Once the weakness was widespread, the seal failed, disgorging the massive steam-explosion at 2:11pm on December 9.

It is also capped by a hydrothermal system and a warm crater lake (Te Wai a Moe). The temperature and level of its lake is known to vary in cycles, responding to changes in gas released into its base, local weather or the occasional formation of a gas seal.

Unfortunately, the lake is so large it hides the surface activity that is useful for diagnosing volcanoes like Whakaari.

This is where DSAR is so powerful. We have spotted the same pattern that reveals gas sealing at Whakaari numerous times at Ruapehu. We monitor DSAR at Ruapehu closely: over the past month it has increased dramatically.

We think this shows a new seal has formed, building pressure. This could end in an eruption similar to the 2006/07 cycle that generated destructive lahars (volcanic mud flows).

GNS Science has reported similar concerns in their decision to raise Ruapehu’s alert level to VAL 2.

This type of analysis is so new we have not had many chances to test how reliable the DSAR and other automated measures are for forecasting. However, the current high DSAR and lake heating have put all scientist on alert. History shows this state does not always lead to an eruption, but we must remain vigilant.