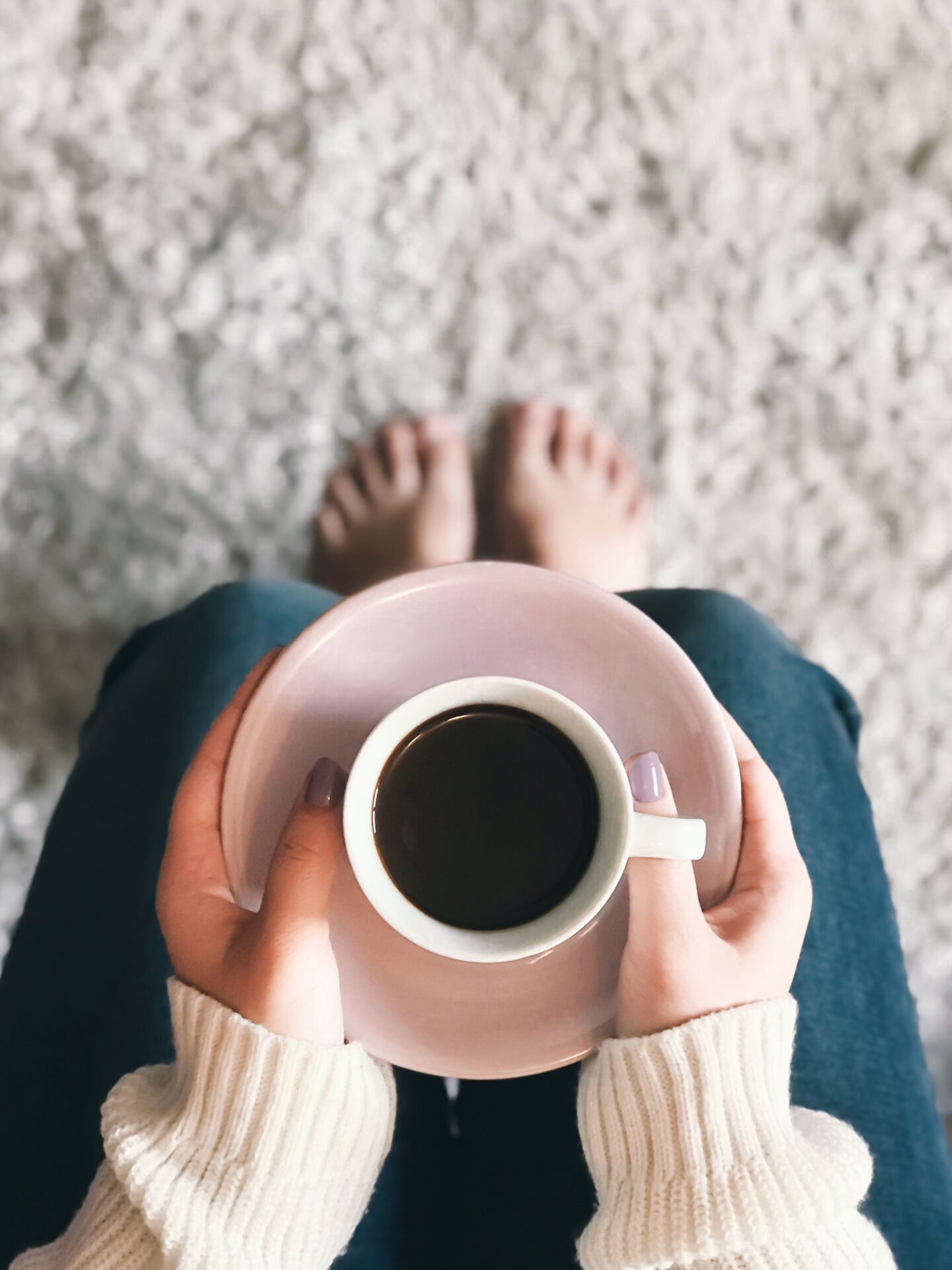 Home / News / Science and Research / Could drinking 6 cups of coffee a day shrink your brain and increase dementia risk?

Research Checks interrogate newly published studies and how they’re reported in the media. The analysis is undertaken by one or more academics not involved with the study, and reviewed by another, to make sure it’s accurate.

Coffee is one of the most popular beverages worldwide. Many of us enjoy a cup in the morning to prime us for the day ahead, or reach for a cup later in the day to avert that mid-afternoon slump.

But you may have seen reports about a new study finding that drinking more than six cups of coffee a day could shrink brain volume and increase dementia risk. So if you’re constantly seeking your next caffeine fix, should you be worried?

Researchers from Australia and the United Kingdom found this level of coffee consumption is associated with smaller total brain volume and a 53% increased risk of dementia. But they didn’t show high caffeine intake causes dementia, and they note this study cannot confirm the underlying reason for the association.

How was the study conducted?

The paper, published in the journal Nutritional Neuroscience, examined whether habitual coffee consumption was associated with differences in brain volume, and changed odds of developing dementia or stroke.

The researchers looked at 398,646 participants aged between 37 and 73, taken from the research database UK Biobank.

To measure disease outcomes, the researchers looked at the number of these people who developed dementia or had a stroke over time, and analysed this data alongside coffee intake.

For the association between coffee consumption and brain volume, the researchers compared brain imaging against the amount of coffee participants drank daily. This aspect of the study looked at 17,702 people out of the 398,646.

The study was observational, so researchers didn’t make any changes to the participants’ diets or lifestyles. Instead, they looked back at the individual’s coffee intake and correlated the amount of coffee consumed daily to their brain size, and the odds of developing dementia or having a stroke.

Dementia risk was less straightforward. People who didn’t drink coffee, or drank decaf, showed slightly higher odds of developing dementia than people who drank a moderate amount of coffee. The odds of dementia were significantly higher for those who drank more than six cups daily. The results suggest people who drink one to two cups of coffee a day are at no increased risk of dementia.

After adjusting the data for variables such as underlying health conditions, age, sex and body-mass index, the researchers concluded consumption of more than six cups of coffee daily was associated with smaller brain volume, and 53% higher odds of dementia compared with one to two cups daily.

The evidence for any association between the amount of coffee consumed and stroke risk wasn’t significant.

How should we interpret these results?

The consequences of smaller brain volume are unclear, and this study doesn’t address this question. However, brain shrinkage does happen naturally as we age, and studies suggest there is a connection between brain volume and dementia.

But does brain size really matter? There are plenty of animals with larger brains than humans, and the association between brain size and intelligence is weak. This is a growing area of research, so stay tuned.

Notably, the study doesn’t actually address whether the brain shrunk over time — brain volume measurements were conducted at one time point. So while some reports have claimed the study found too much coffee can cause the brain to “shrink”, the researchers didn’t actually measure this.

One issue with this study is that full information on diet was only available for a portion of participants. This is a problem as poor diet is a major risk for cognitive decline and dementia. On the flip side, healthy dietary patterns have consistently been associated with longevity and better cognitive health. So dietary factors could be confounding the results.

Observational studies like these can only tell us whether certain things are linked, not whether there’s a causal relationship.

A potential explanation for the increased dementia risk could be related to the cardiovascular effects of caffeine. For instance, there’s evidence consuming unfiltered coffee increases cholesterol, with high cholesterol being a leading risk factor for atherosclerosis (the buildup of fats on the artery walls), which is associated with vascular dementia.

However, other lifestyle factors, such as diet and inactivity, appear to play a bigger role in cholesterol levels.

Ultimately, we don’t know the reasons behind the links observed in this study.

So what’s the take-home message?

The results of this study shouldn’t be ignored, and help us form questions for future research. There’s plenty more research to be done into how caffeine interacts with our bodies.

This new study follows previous research that found drinking coffee in moderation decreases dementia risk by 65%. There’s a body of evidence suggesting drinking coffee is beneficial for health, reducing the risk of diabetes and heart disease, and improving metabolism and cognition.

As with most things in life, the amount matters. So while the findings here aren’t cause for alarm, if you’re drinking six cups of coffee or more a day, you might want to think about drinking a little less. Perhaps one to three cups daily.

This will reduce your risk of any negative health outcomes, like those reported in this study, and may in fact increase the chances of ageing well. – Lachlan Van Schaik

This article is a fair and rational analysis of the study. In this study the researchers did find high intake of coffee was associated with smaller brain volumes and higher dementia risk.

It’s also important to point out that this study did not look at other sources of caffeine (such as energy drinks), nor the types or strengths of coffee or tea people consume. This means it did not make any conclusions about brain size or dementia risk in relation to caffeine, just coffee itself.

The author is correct in pointing out this study was purely observational and did not find high coffee intake “caused” the brain to shrink. While the findings are interesting, this is a classic case of correlation not equalling causation. High coffee consumption may cause brain shrinkage, or even increase risk of dementia, but at this stage we just don’t know.

It does, however, hint this may be another health risk associated with high levels of coffee drinking. Perhaps erring on the side of moderation would be wise until we know more. – Greg Kennedy