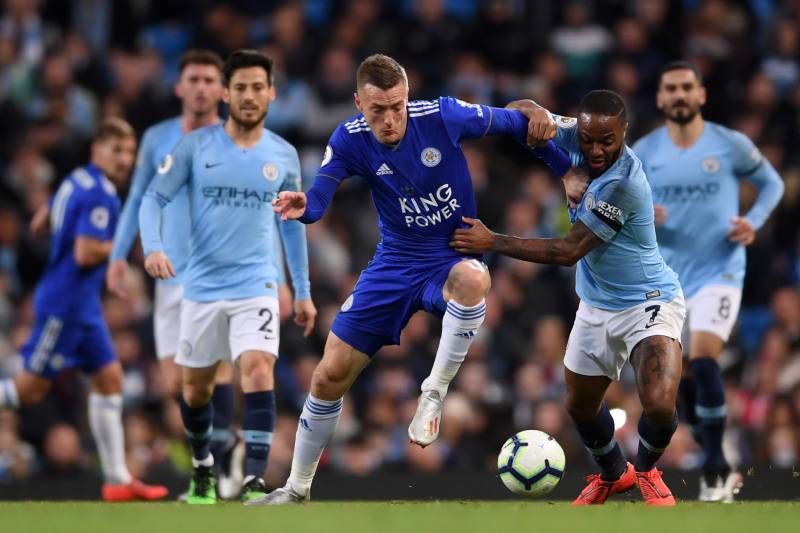 Home / News / Opinion / The English League Pyramid: would it be a godsend for Aussie sports?

The English League Pyramid: would it be a godsend for Aussie sports?

I’m a bit of a sports fan. Actually, I lied. I’m a sports addict — the kind who gets up for a 2:00 AM kick-off for his favourite football team. I’ve landed tickets to some pretty big sporting events and been lucky enough to see history take place.

But some of my favourite days out have not been at an Olympic-sized stadium with elite athletes; they’ve been at the sidelines of local rugby, cricket and soccer sides. Just as much as Australia prides itself on its athletes who compete with the best in the world, we are proud of our locals who get out there and have a crack on a Saturday morning just for fun. We love competing, we love a bit of sport, and we love a beer with mates after a long afternoon of cricket or footy.

But the world of local sport isn’t thriving. Last year saw the Country Rugby League disbanded as the affairs of local clubs became the business of the larger NSWRL, who administer much larger competitions from their offices in Sydney. Lower player registrations, struggling small-town clubs and the end of the City vs Country Origin game are worrying signs of the state of one of Australia’s favourite games in the bush.

Now, full disclosure. I’m not a league fan. But I love local sports. I love being part of them. I love watching players have a crack just for the love of the game, and I think local rugby league is a significant part of that. So, here’s a hot take from a sport and a league that I do enjoy and pay attention to: English football.

What is the English Football Pyramid?

English football does something very interesting that, at the time it began, was utterly unique. It’s a system that has inspired many sports leagues around the world and found a lot of success, particularly in the world’s most popular sport. Similar methods are now employed in almost every country in Europe and further abroad, too. Even Australia’s soccer leagues at least attempt a similar format.

To put it simply, every division in English football is connected by promotion and relegation, from the elite Premier League to the local amateurs in the smallest towns of regional England.

Here’s a basic look at how it works: 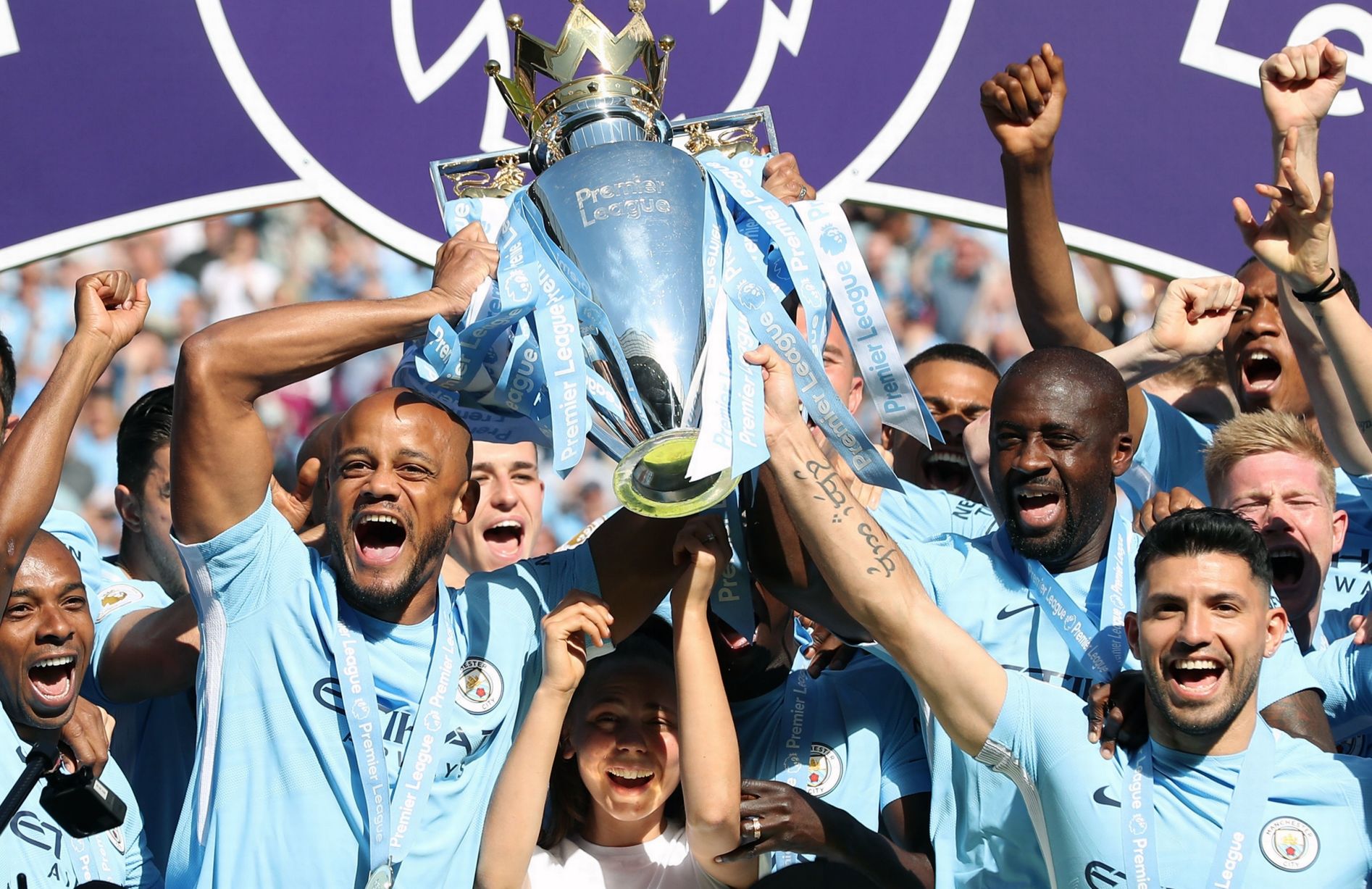 The Premier League is one of the world’s most-watched, most-profitable sports leagues. The teams at the top, such as Manchester City, Manchester United and Liverpool, are dealing in billions of dollars and signing some of the world’s best players.

The Premier League consists of 20 teams. The format is straightforward: 3 points for a win, 1 point for a draw, none for a loss, and the champions are the team in first place after 38 matchdays. The top four are granted places in the elite European Champions League, and fifth to seventh also receive places in another continental tournament, the Europa League.

But it isn’t the top we’re interested in here.

Meanwhile, at the other end, the teams placed 18th to 20th at the end of the season are relegated for the next season to… 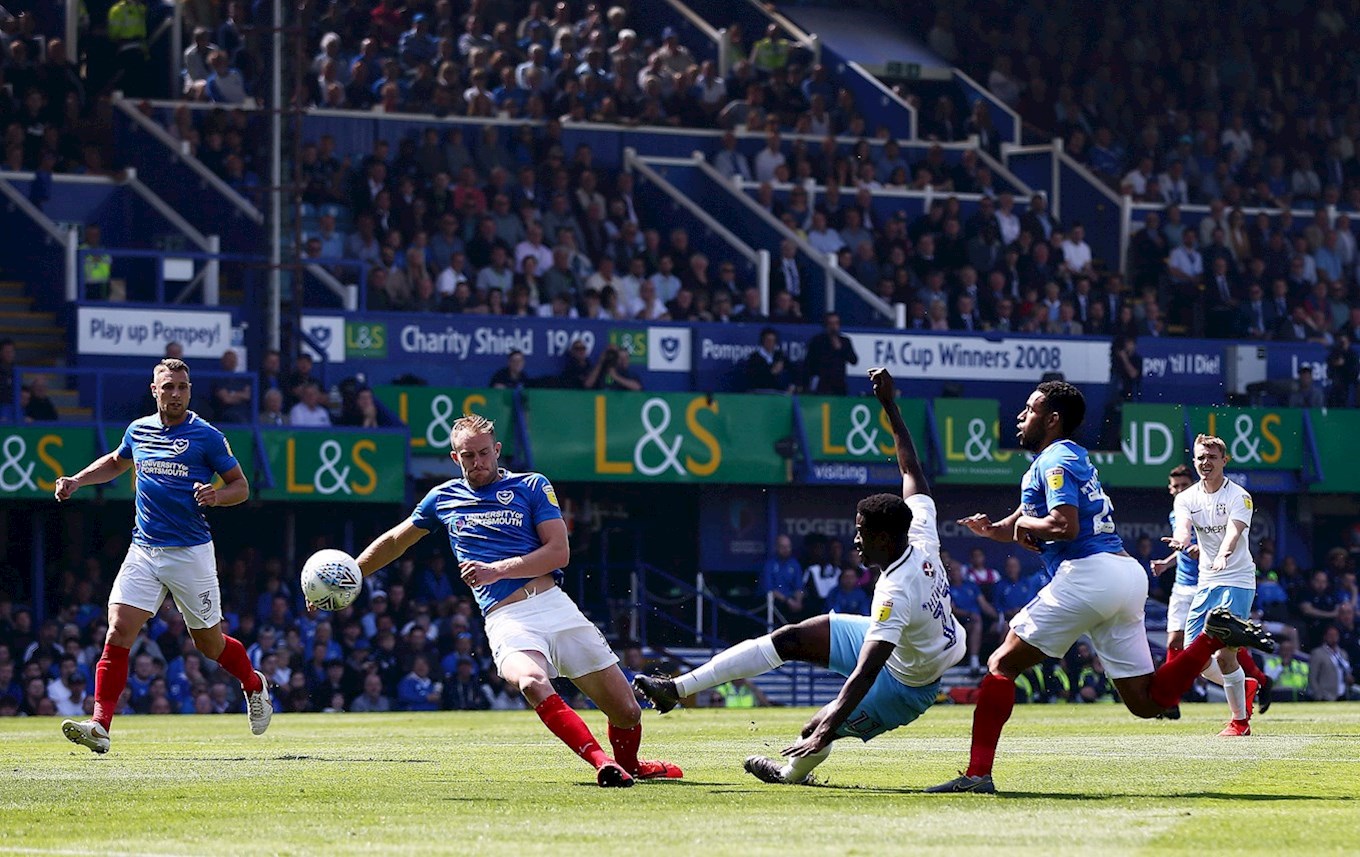 The next three tiers of English football each consist of 24 teams. At this level, the players are still professional but aren’t quite of the level to compete in the Premier League. Teams fight not only for the trophy at the end of the season, but to be promoted to the next division, and ultimately for some lucky competitors, the Premier League.

Just as with the top flight, the teams at the bottom of each division drop down for the next season, to be replaced by that lower division’s top few.

But below this is where it begins to get interesting. 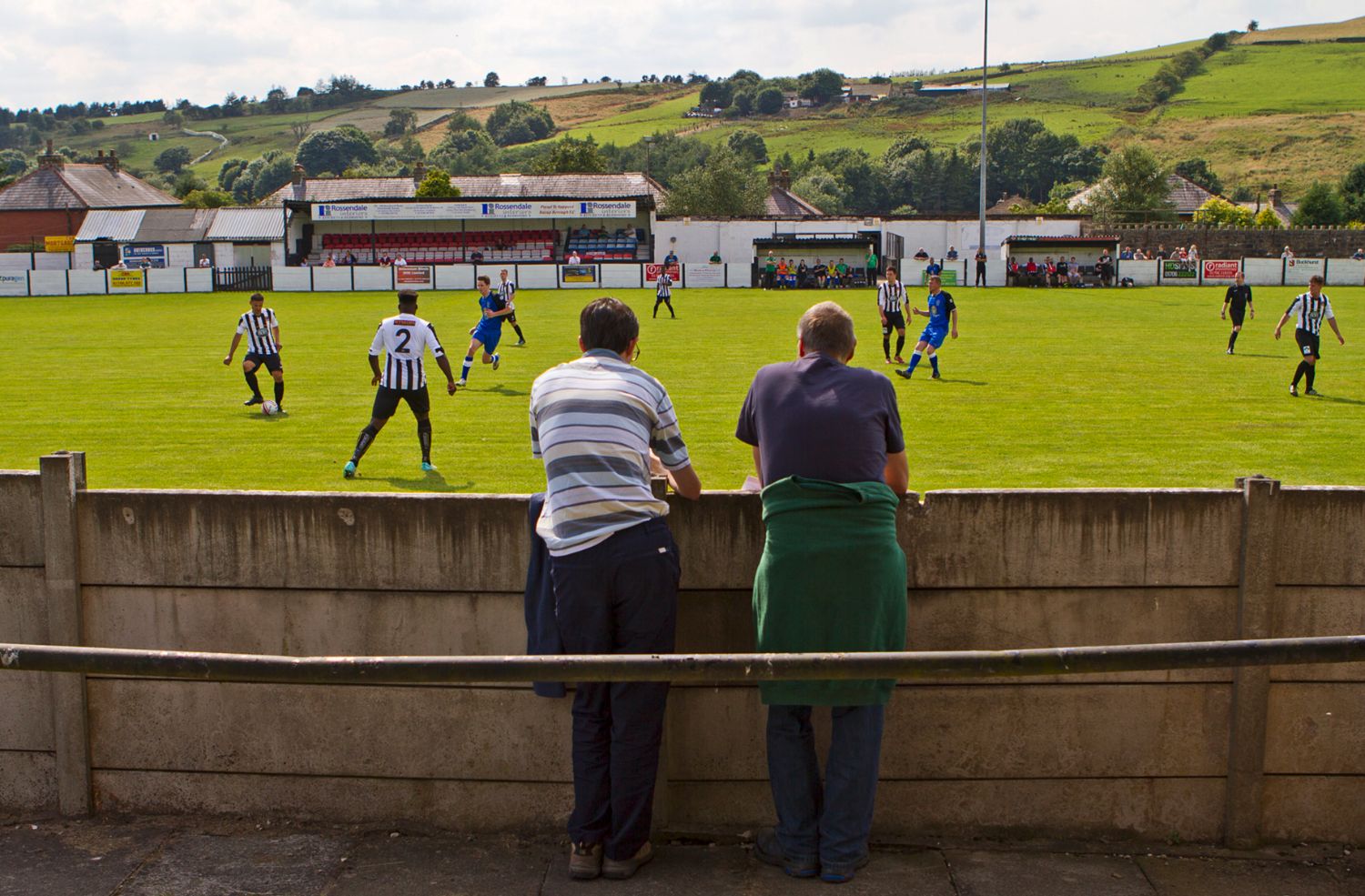 Division 5 and below: Non-League Football

Below the bottom tier of The Football League is the National League – still run on a national level, but not all clubs are professional. There are now talented amateurs and semi-pros competing, hoping to gain promotion or at least the attention of a professional club.

Eventually, once you get to the ninth and tenth tiers, there are dozens of leagues run in specific counties and regions, all vying to be promoted and compete at a higher level and further abroad. If you live in a little hamlet in England, your local team is competing somewhere in this system – in the same overall competition as Manchester City and Manchester United, but several tiers below.

The English Football League Pyramid did something remarkable for the sport in the country that turned it into a phenomenon not just at the top, where the country’s league is arguably the best in the world, but at a local level too. A universal competition nation-wide means that local pride in even the smallest of towns is tremendous, as every small team competes to fight their way higher on the pyramid and avoid being dropped lower. You haven’t seen passion until you’ve seen a crowd of English fans supporting their local club in a big game.

Let’s take the story of AFC Bournemouth for example. Currently competing in the Premier League despite having a population about the size of Darwin (which isn’t big by English standards), Bournemouth fought their way up the divisions tooth-and-nail from the fourth tier and are now the pride of the little town on the South Coast. The local stadium now hosts teams like Manchester City, and players like Harry Kane and Sergio Aguero, every season, and you can bet your bottom dollar they sell every last ticket. The pyramid is full of these kinds of success stories from top to bottom, as teams over- and underachieve, rise and fall in one universal system. There are intercity rivalries, and bumper crowds as each little town are incredibly proud of what success they gain.

I personally support Portsmouth FC, another South Coast team who have been English champions on two occasions but currently compete in the third tier after having fallen from the Premier League about a decade ago — following their journey to fight back after being relegated as far as the fourth tier has been just as entertaining as seeing them compete at the top.

How could this help?

Let’s imagine what a similar system could do for the NRL.

Rugby league in Australia already boasts a robust second division to accompany the very pinnacle: the New South Wales and Queensland Cups feature professional and semi-professional players, and the teams at the top end of those divisions could arguably hold their own in the bottom half of the NRL. Even one promotion-relegation swap per season would encourage investment and sponsorship in those clubs, keep the competition fresh, and give some other towns and cities something big to fight for.

Below that, local divisions could fight to compete at a higher level. The regional champions could go on to attract some more talented players who want to take a step up and head off on a journey to compete with teams from further abroad.

Just imagine the Armidale Rams lifting the trophy, only to go on and compete against bigger and better opposition from further around the state next season. Imagine the excitement that would bring to home games, the top players from the New England who would want to sign up for the club for the chance to compete at a higher level, and the revenue it would bring in for the Rams’ sponsors and the club to receive exposure to a broader audience.

The reason England’s local football clubs thrive is that they are all, ultimately, competing for the Premier League trophy. Most are several divisions away and realistically will never get there, but just fighting to take that step closer makes the local club a big deal on a national level.

Say what you want about it. It would cost money; the NRL would never agree, and least of all the NRL clubs who risk relegation to a lower division. But a universal football pyramid has made England’s football leagues by far one of the most entertaining and successful domestic sports leagues in the world. It would rejuvenate interest in local sides as they fight for bigger glory, encourage the dreams of young players competing at a local level, and create something to compete for other than the same trophy every season.

If the organisation were willing to take the step, a League Pyramid could be the answer to local Australian sports’ woes of dwindling support and interest.